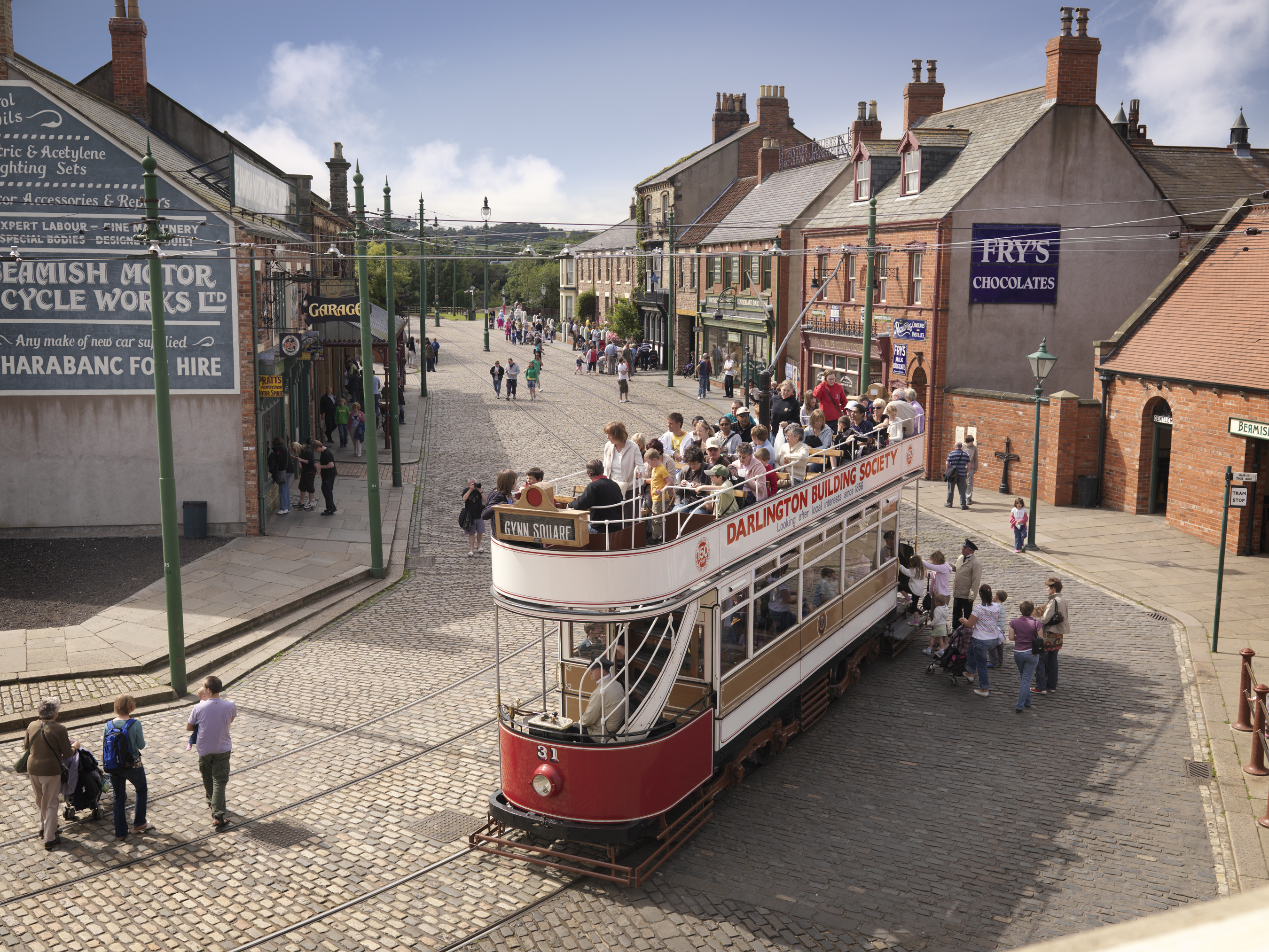 The Beamish Museum, in County Durham, has been given the green light on its Remaking Beamish plans. The transformation includes the creation of a 1950s town and expansion to its 1820s area.

An in-house design team at the museum worked with architect Steve Elliot to create the plans.

Richard Evans, Beamish Museum director, says: “This is the single largest project ever undertaken at Beamish. It will enable us to create a range of new exhibits for visitors to enjoy across the museum site, offering people new ways to experience the history of the North East.”

The 1950s town plans include a cinema, houses, a cafe and a miner’s home, which will provide a centre for people living with dementia, their families and carers.

Geraldine Straker, Remaking Beamish project officer, says: “We’re very keen to work with local people to capture stories from the 1950s and they become a first-hand source in the design of the project.”

One example of this is the recreation of the cinema. In recent years it has been used for car storage and the layout of the building has changed considerably since the 50s.

Straker says: “We’ve been speaking with a gentleman who worked under the original owners of the cinema and he’s helped us with the architectural drawings for its recreation.

“He has all the first-hand details including the colours of the curtains and the flooring which will help us recreate objectively how it really was.”

Both trans-located original buildings and replicas will be included in the town. A 1952-built semi-detached house will be replicated, after having been chosen in a public vote with eight other finalists. The museum will be working with the family to recreate the design of the house from the 1950s.

Post-Second World War prefabricated houses from Coltspool have also been offered by Gateshead Housing Company. These houses, designed by Sir Edwin Airey, were built as temporary measures to house people after the war and will be moved to the site.

Jim Rees, assistant director development at Beamish, says: “One of the ambitions was to reconnect with living memories and to portray some of the changes that were happening in the North East.

“We only collect buildings that are not listed and have no future in their existing site.

A working farm and trolley bus system will also feature in the town.

A reconstructed Georgian Coaching Inn, where guests will be able to stay overnight, will be added to the 1820s area, alongside new exhibits recreated from local records of the lives of blacksmiths.

The project will take place over the next five years, in an attempt to draw in an extra 100,000 visitors a year to the museum. Construction will begin at the end of the year. 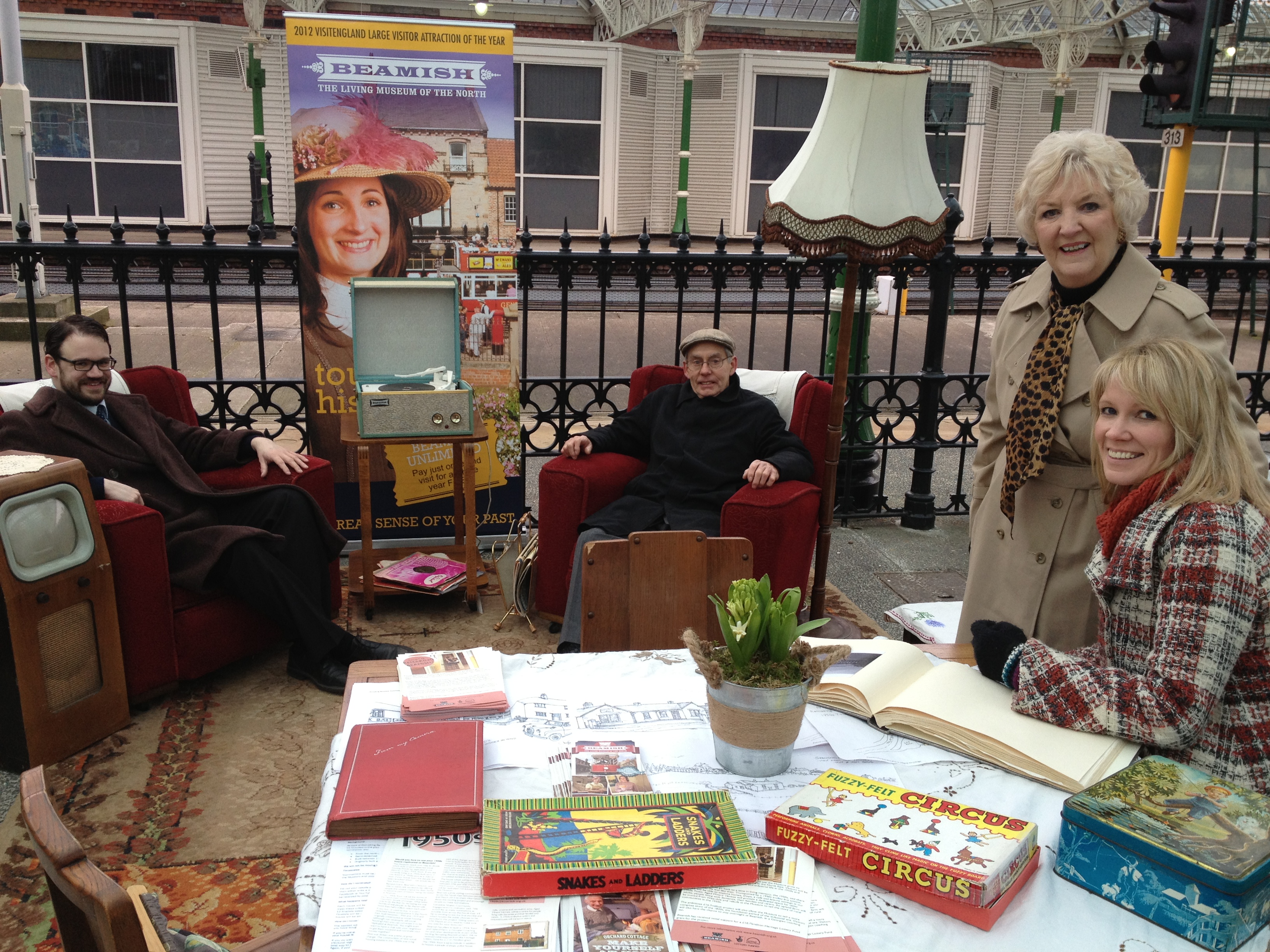 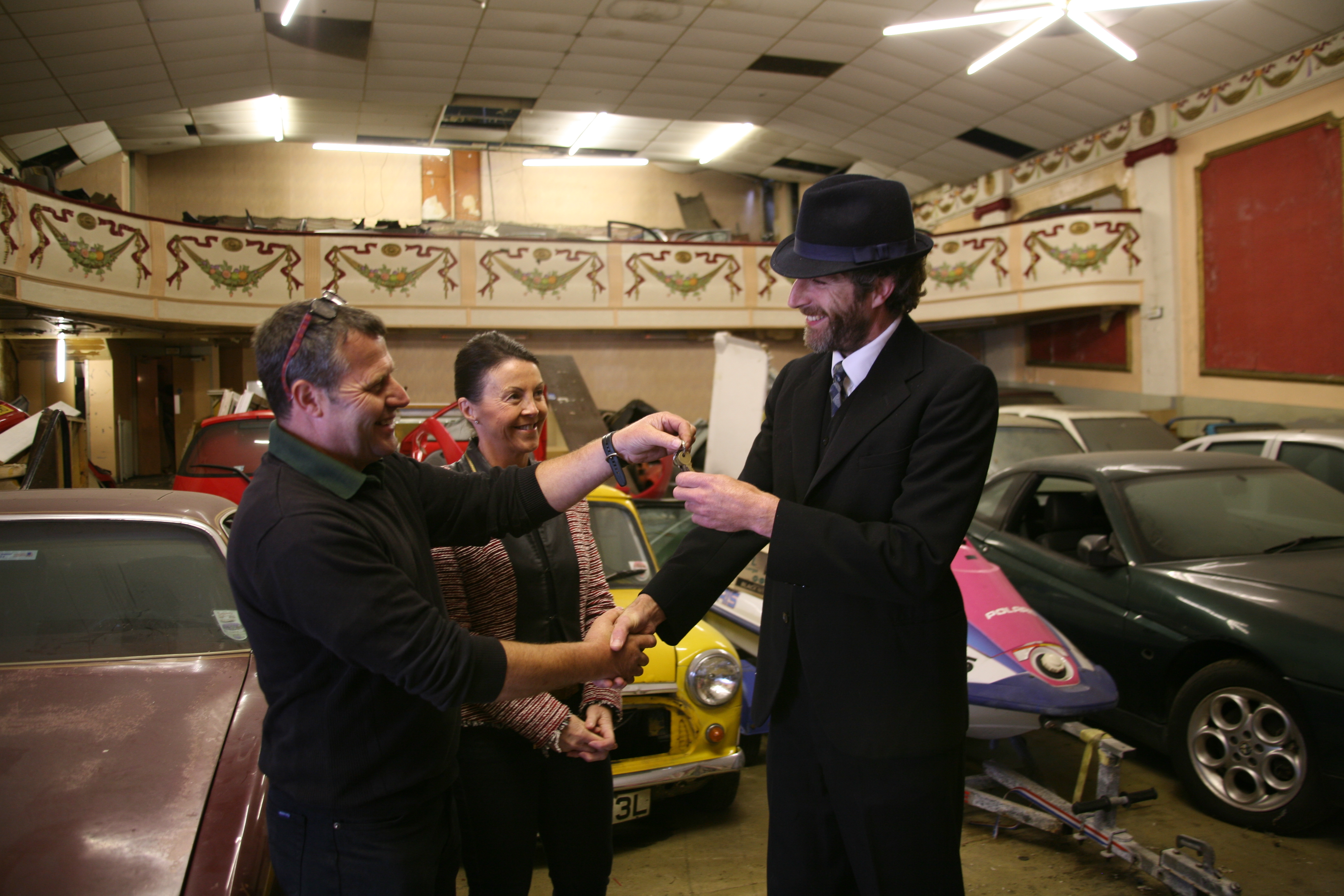 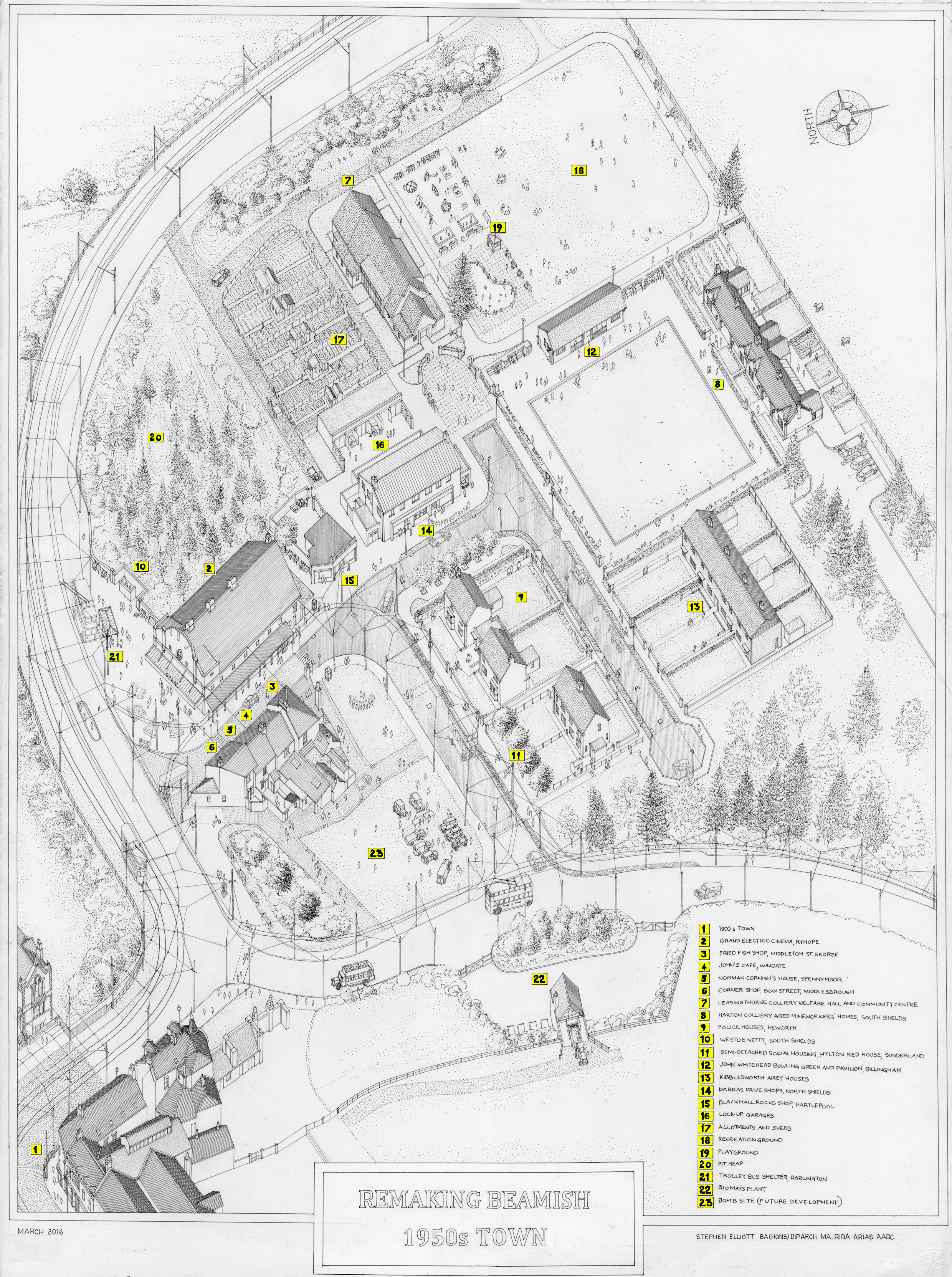 Apple is 40 – what has the company achieved so far?