Wolff Olins has helped South American telecoms company Oi to launch its new identity, designing a user-generated logo that reacts to the sound of the customer’s voice.

To do this the consultancy experimented with sound and touch activation, to enable “subtle” and “personal” variations of the logo.

Wolff Olins partnered with digital art and design studio Onformative to develop the sound-generated logo concept, which it says is a “natural progression” from the speech mark logo previously used by Oi.

Onformative then built the software that enables anyone to animate their Oi logo – by talking, shouting, clapping or playing music – and then to save their own unique version, moving or static, based on the inputted sound.

The eventual shape and colour of the logo depends primarily on the pitch and volume of the person’s voice – a deep voice likely to produce red or brown colours, whereas a high pitch voice logo will likely be skinny and fluorescent.

The logo also alters depending on the dynamism of the sound and a complete colour spectrum was designed to capture the correct mood.

Despite functioning with sounds other than human voices, Campbell Butler, design director at Wolff Olins, says: “The main reason to create this design was a human one – it’s wonderful to talk to a blob and watch it respond in different ways.”

He adds: “We wanted to capture the essence of a person’s voice and it provides a more natural reaction when responding to human vocals.”

Around this user-generated identity, Wolff Olins then developed the identity system.

The typography is an adapted version of Swiss typeface, Simplon, intended to be “rigid and clean”.

Butler says: “We deliberately chose a contrasting typeface to create tension with the logo and to make sure that in a digital environment we used functional language.”

Similarly, the icons were specially designed to work “harmoniously” with the typeface.

Wolff Olins had previously worked with Telmar in 2001, to create the Oi brand. 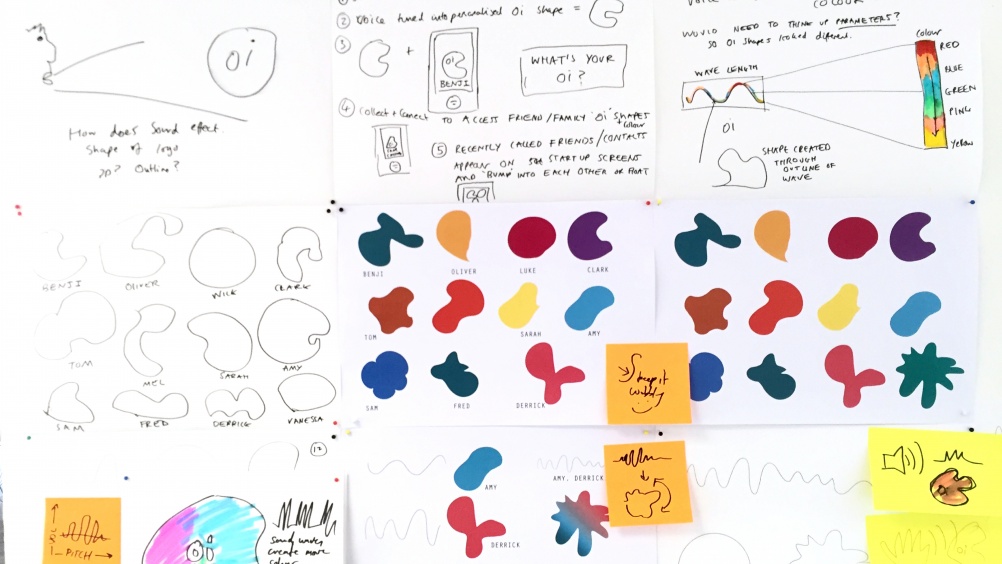 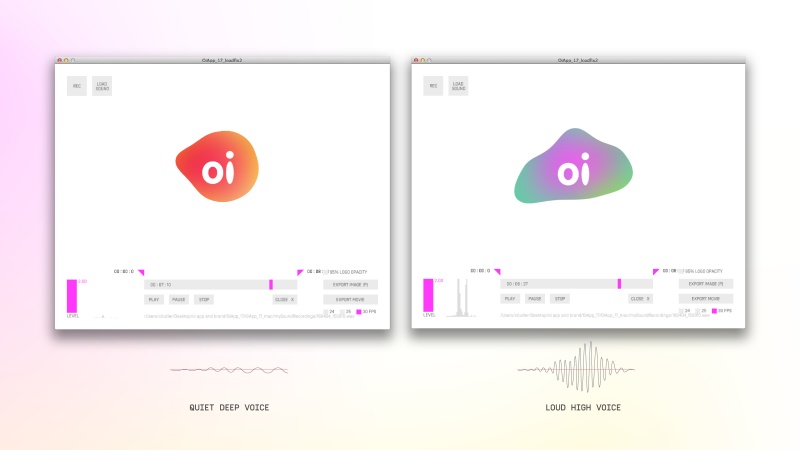 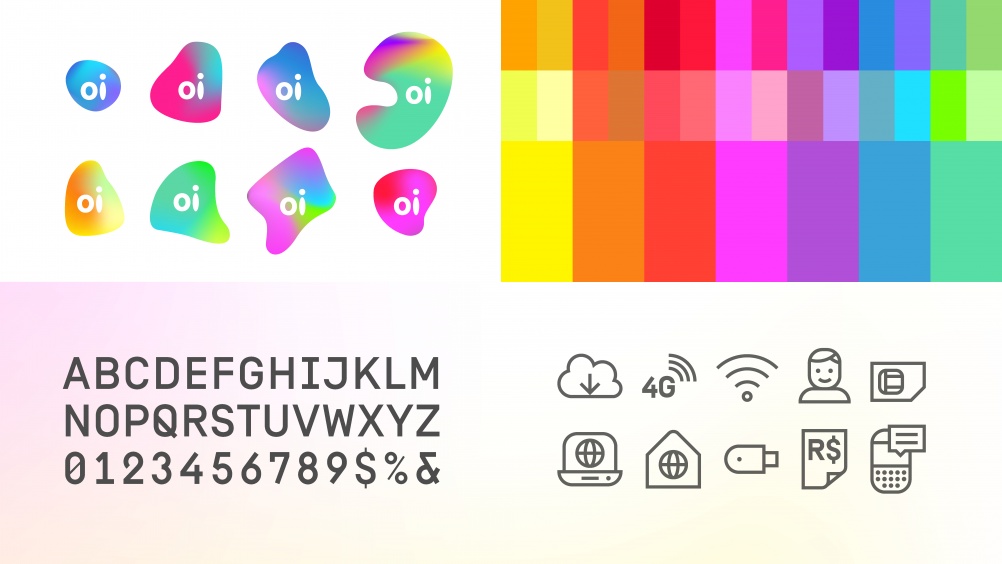 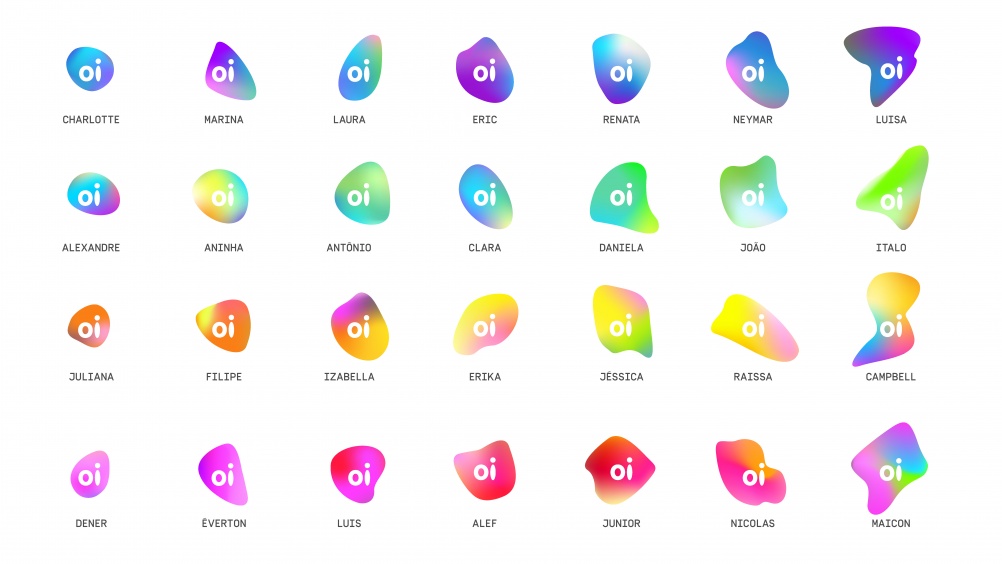 Neville Brody: “Design shouldn’t have to make money – it can just be out there doing great stuff”