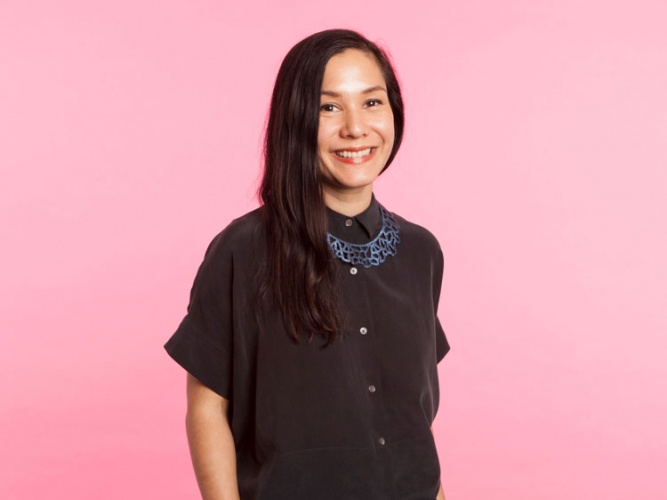 Wolff Olins has announced the appointment of Cynthia Pratomo as creative director at its New York office. Pratomo was formerly the head of design at consultancy Anomaly.

Brand consultancy Goldbug has hired Jason Panudy as one of its four partners. Panudy previously worked at telecoms company Orange as creative director. Katy Newman – who also previously worked at Orange in brand and communications – has joined the company as senior account planner, and will lead Goldbug’s external brand arm.

Bluemarlin has announced the appointment of Dan Monteith as executive strategy director. He will be based in the consultancy’s London office.

Hayley Lawrence, director of events and member of the board at consultancy Brand & Deliver, has been appointed to the role of managing director. Brand & Deliver founder Ben Gallop will remain in the position of CEO, and will hand over responsibility for the day-to-day running of the London-based consultancy to Lawrence.

Amsterdam-based consultancy DDB & Tribal has expanded its design team with the appointment of Swiss-Brazilian designer Pedro Julien as design director. The consultancy has also hired Irina Fominskaya as traffic manager.