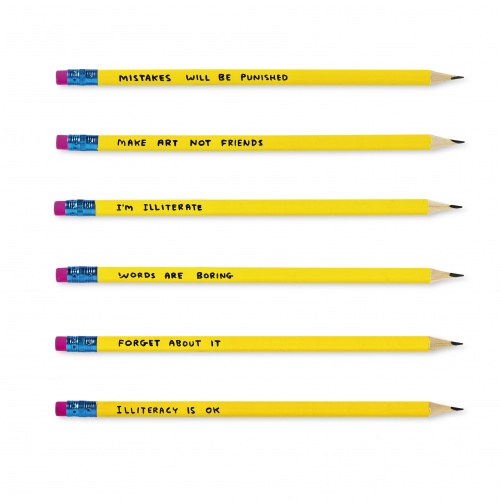 Formerly known as Tiger, the brand commissioned Shrigley to design a number of products based on the theme of Strong Messages, featuring his trademark humorous drawings and messages.

The collection includes a set of drawing pencils covered in messages scrawled in Shrigley’s own handwriting; including “words are boring”, “make art not friends” and “I’m illiterate”.

The words “Coloured pencils for making nice drawings of cats, flowers, etc.” feature on a specially designed pencil case that is also adorned with a drawing of a cat.

Phone and tablet cases include the instruction “kill the computer”, and other products such as shower curtains, trays, socks and bags are all adorned with artworks by Shrigley.

The artist has also released a miniature version of his Really Good statue, which is set to be unveiled at The Fourth Plinth in London later this month.

Concept developer at Flying Tiger Copenhagen, Mai Due Brinch, says: “We want to make art more accessible by making it a part of people’s everyday life. Shrigley’s works are humorous, dark, delightfully absurd and bizarre, and the emphasis is on the message rather than on technique.” 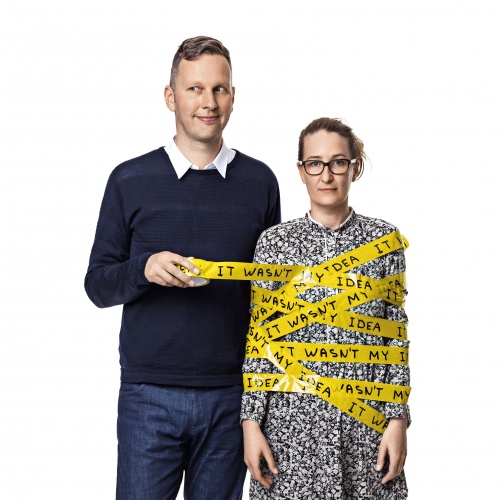 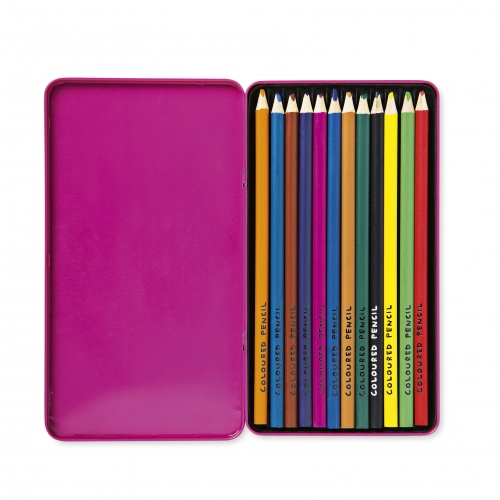 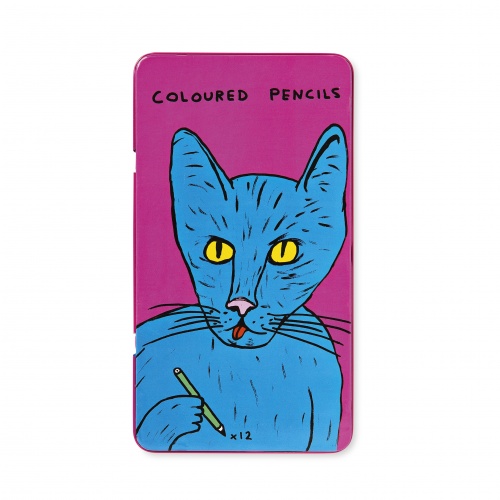 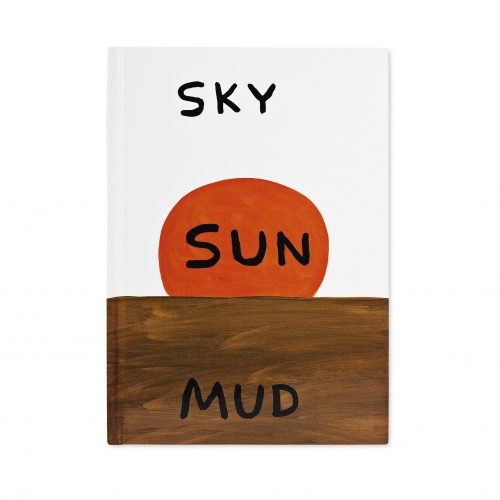 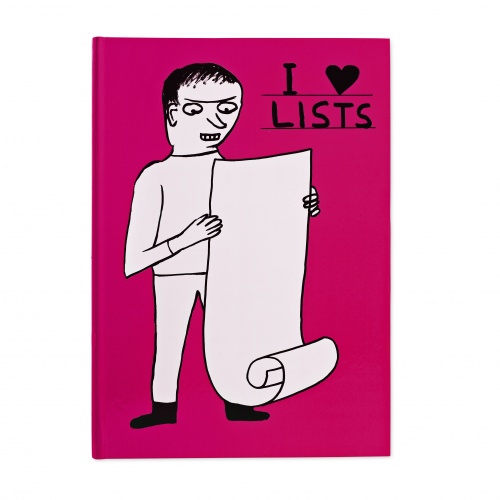 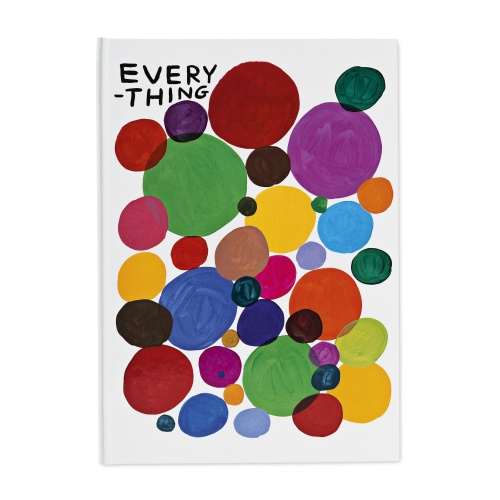 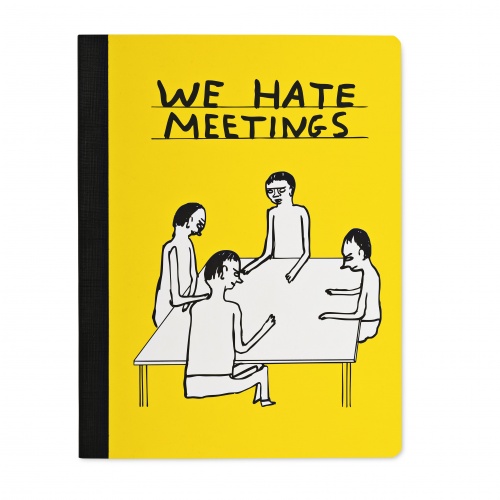 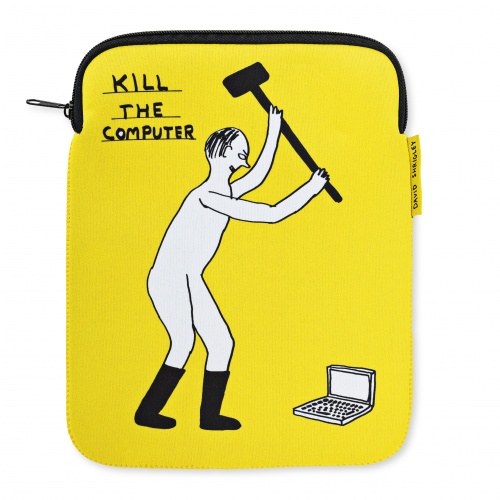 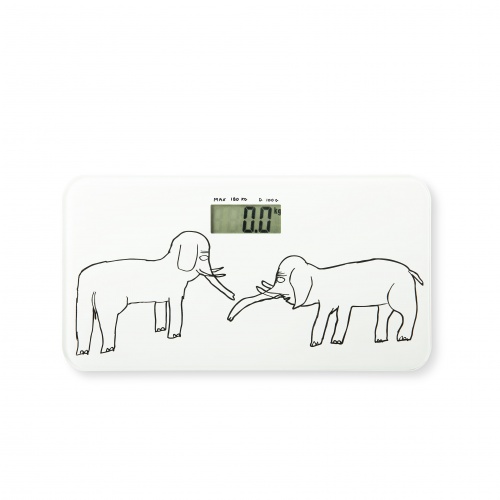 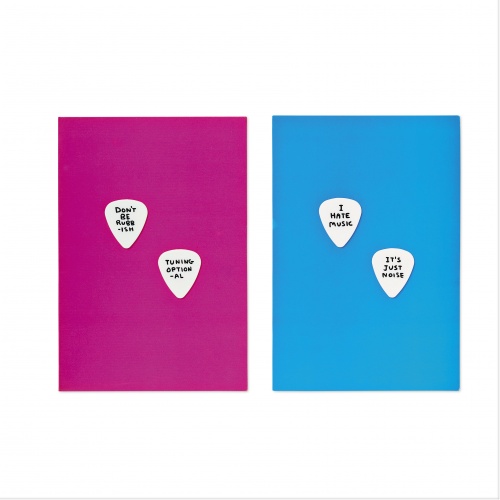 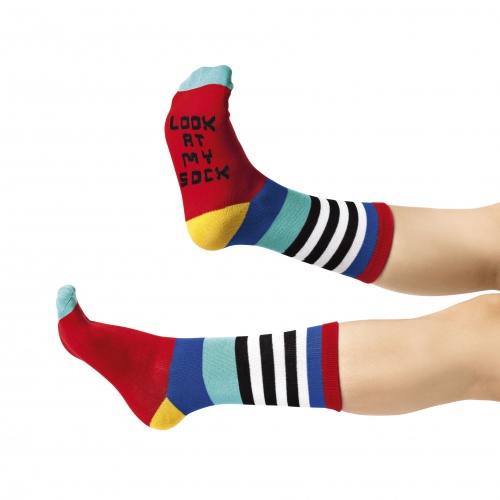 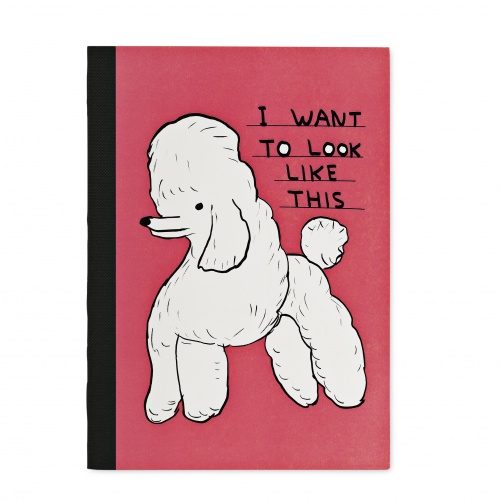 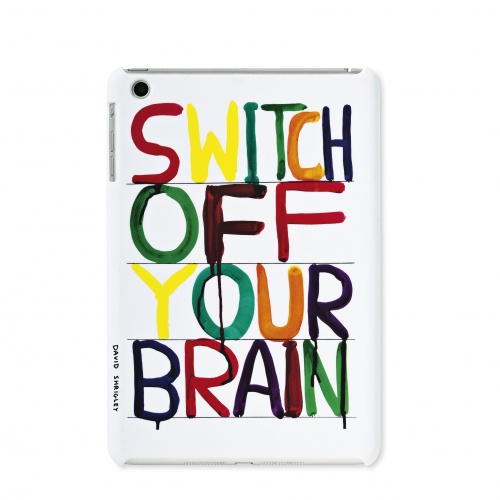