DixonBaxi has rebranded Fox Sports Netherlands, the sole broadcaster of the Eredivisie football league, and has introduced a visual language inspired  by “total football”.

Total football is a tactical theory which involves any outfield player being able to swap position with anyone else on their team. It was adapted by the Dutch national team in 1974 before being picked up by other teams.

Aporva Baxi, co-founder of DixonBaxi says that “free movement and self-expression” are synonymous with Dutch total football and became a starting point for the project.

Eredivisie – the highest tier of Dutch football – is watched by more than 1 million subscribers on Fox Sports and the main part of the challenge was to shift the brand from having a US-look to something that would evocate the “Home of Dutch Football” and sync with the localised needs of different clubs.

After going to some games, meeting fans and conducting a stadium tour London-based DixonBaxi found that authenticity and pride in being Dutch were important principles that needed to translate into communications.

The Fox Sports logo has been updated, stripping it back and giving it a new typographic treatment. The consultancy says it has been designed to be simpler and more confident so that it can be applied across platforms.

The total football idea is picked up in a grid system, which informs the design language. Every aspect of the design is defined by the square grid. This includes a monospaced typeface called Sparta and a modular system for on air match graphics. Within the grid scale and position are interchangeable, according to Baxi who says anything in the grid can “move and react like a team in full flow”.

Clubs, crests and team colours have been made visible so that the channel forges a connection with the supporters. As the clubs nearly all use primary colours, it has created an “uncompromising aesthetic” which accentuates competition and rivalry on screen, he says.

A match graphics kit has been designed so that all in-match eventualities can be expressed on screen, with the score clock the principal asset. Meanwhile bumpers have been created to show club songs and topical in-match chants on-screen.

The brand is rolling out from 10 August on air, online, across social and a series of merchandise products have also been designed. 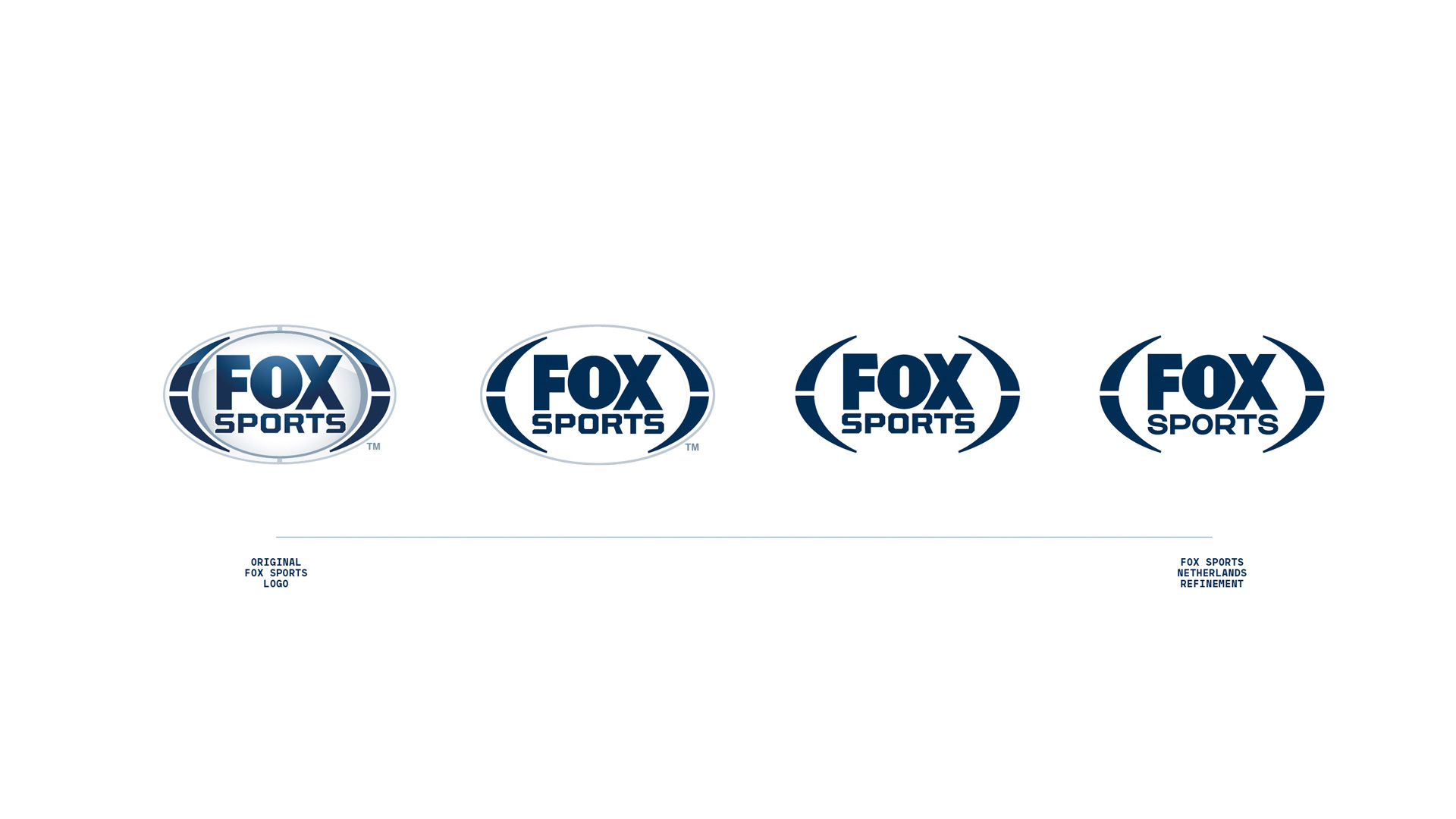 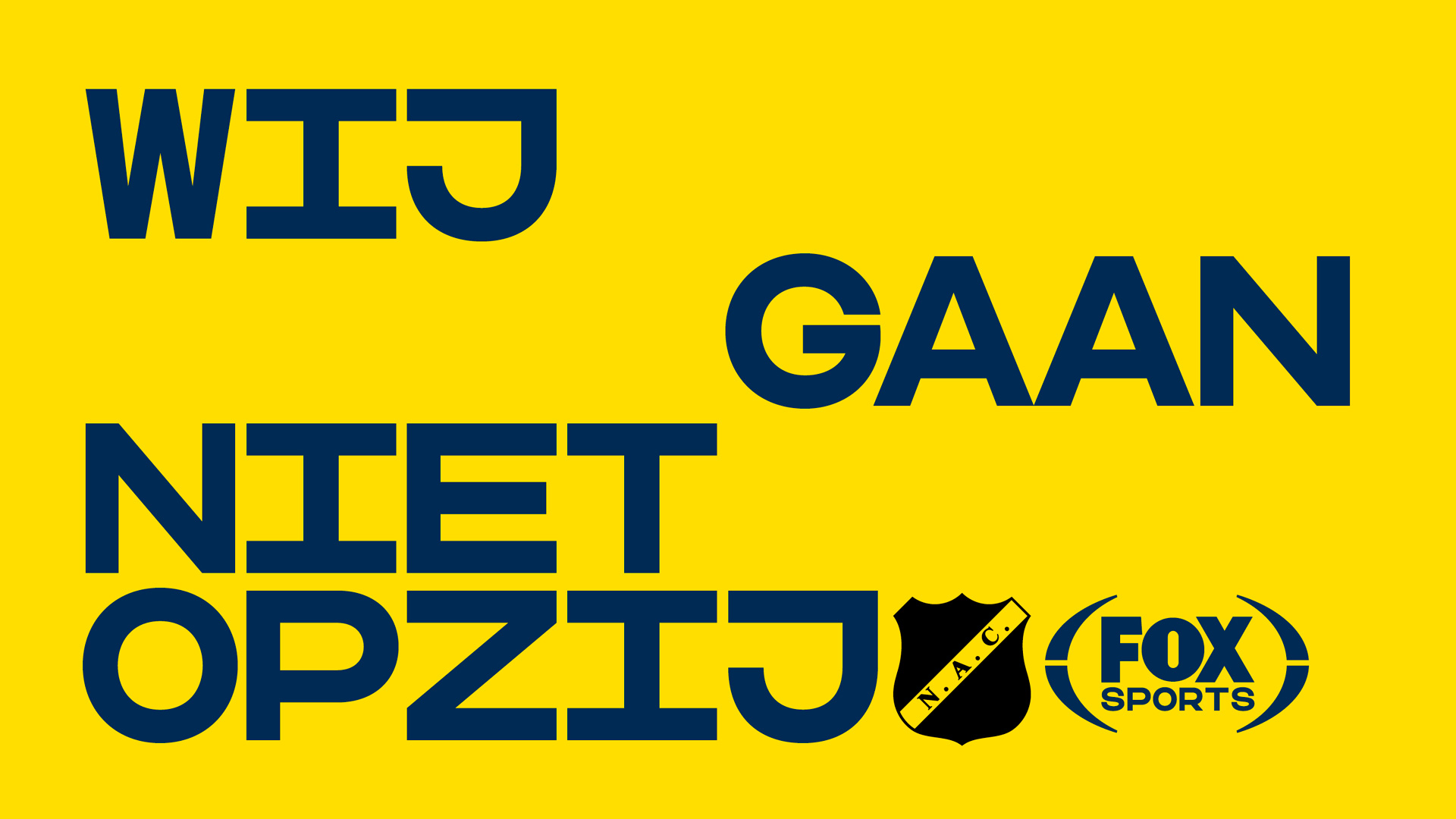 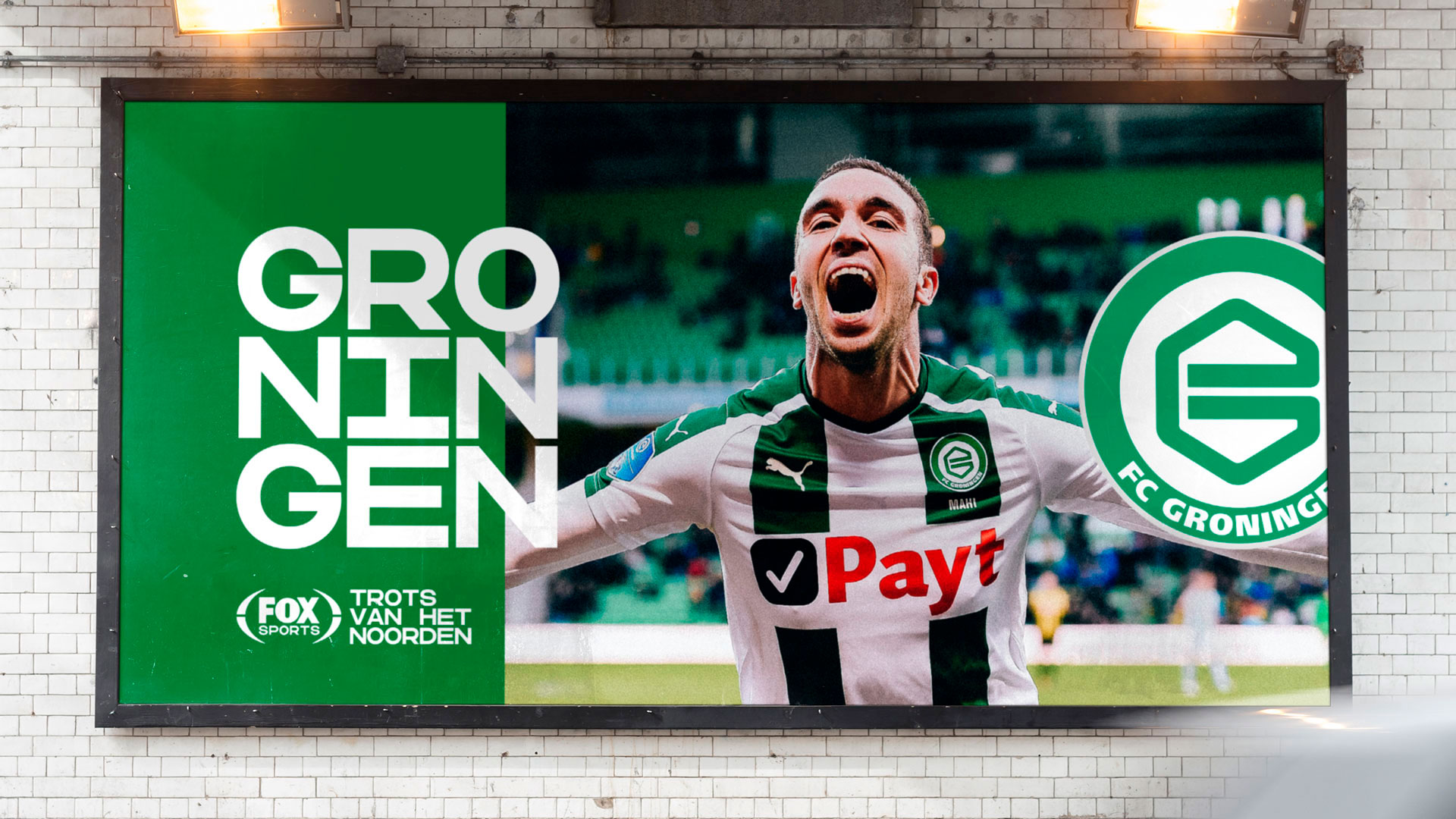 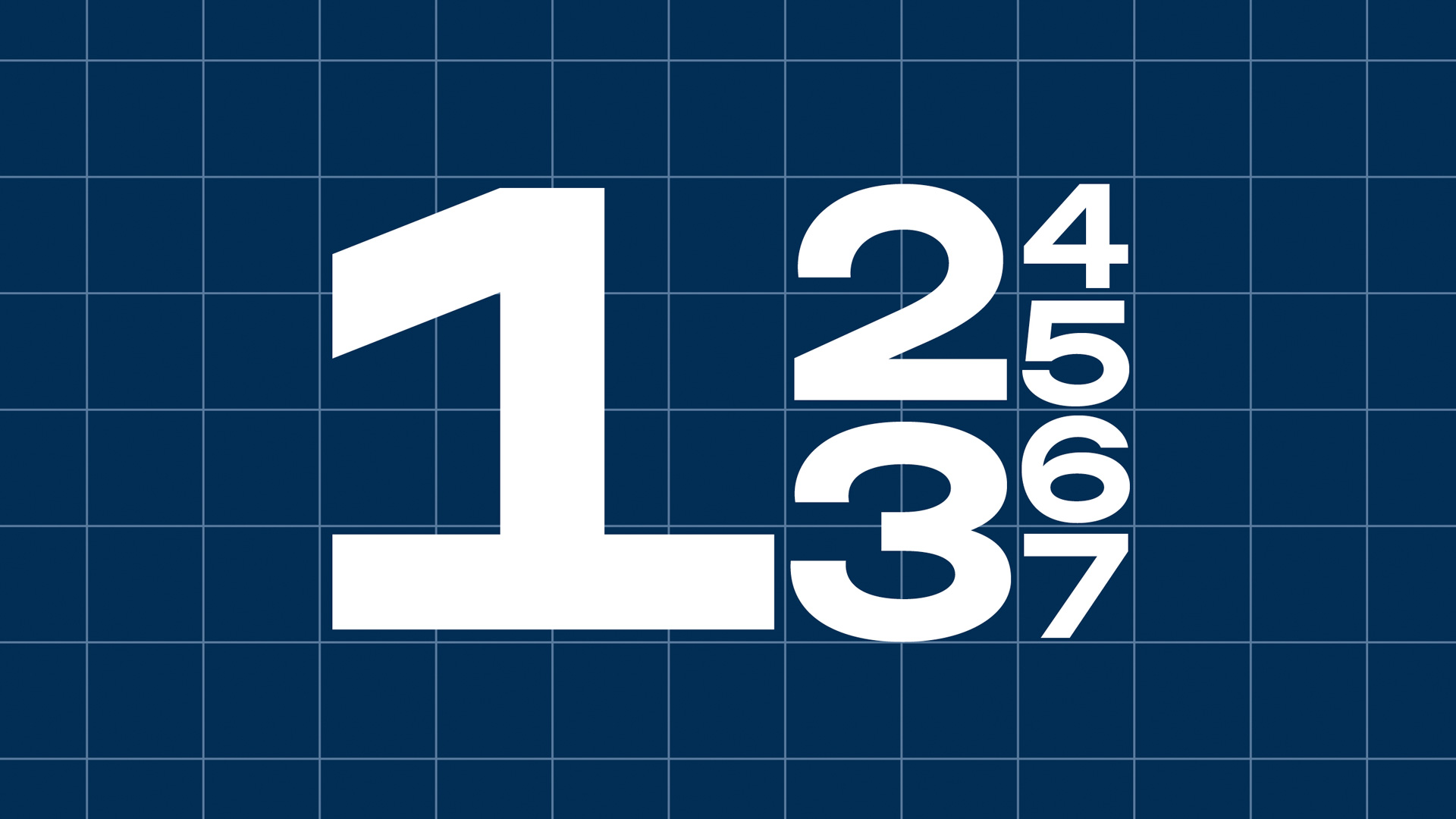 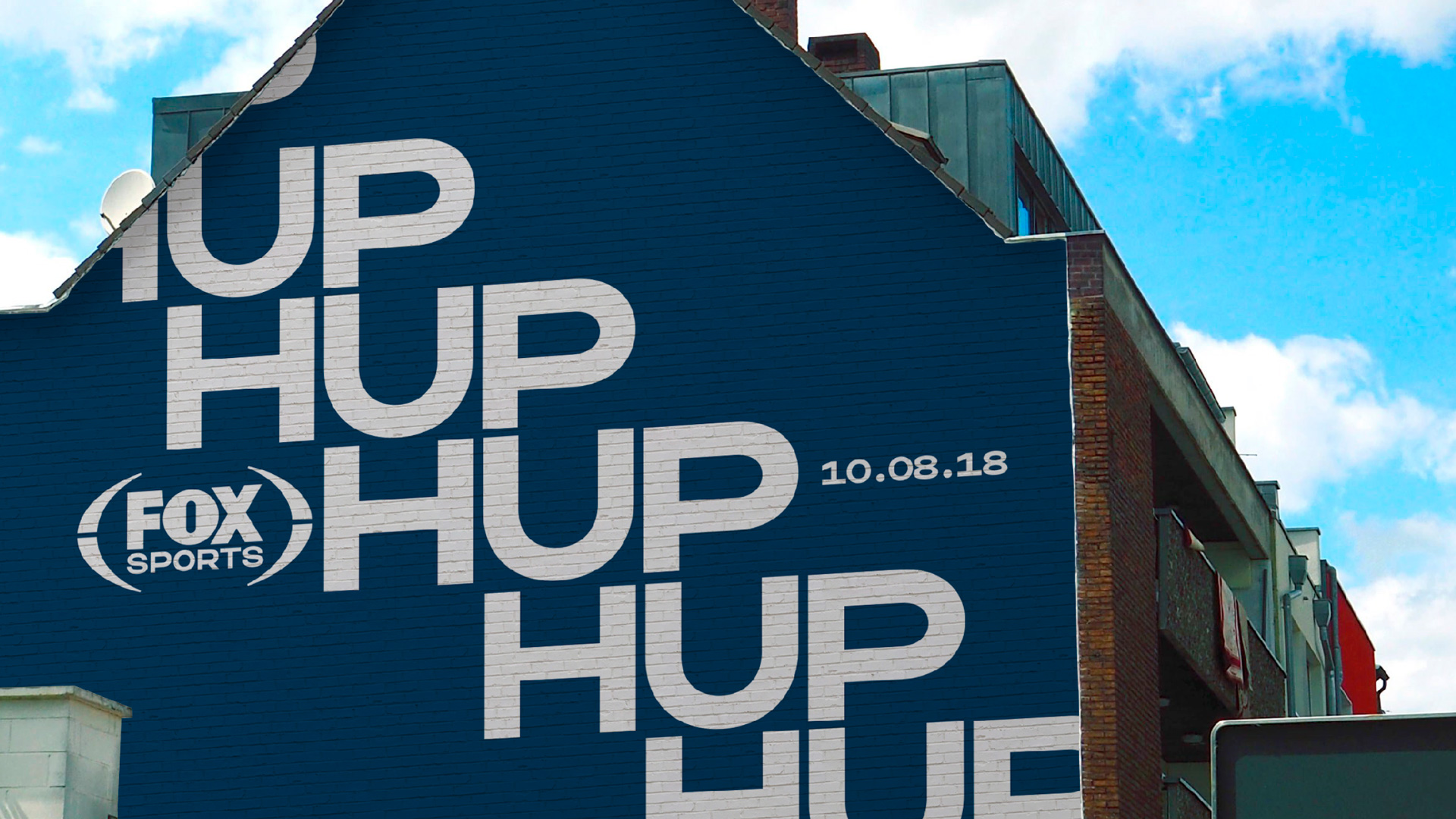 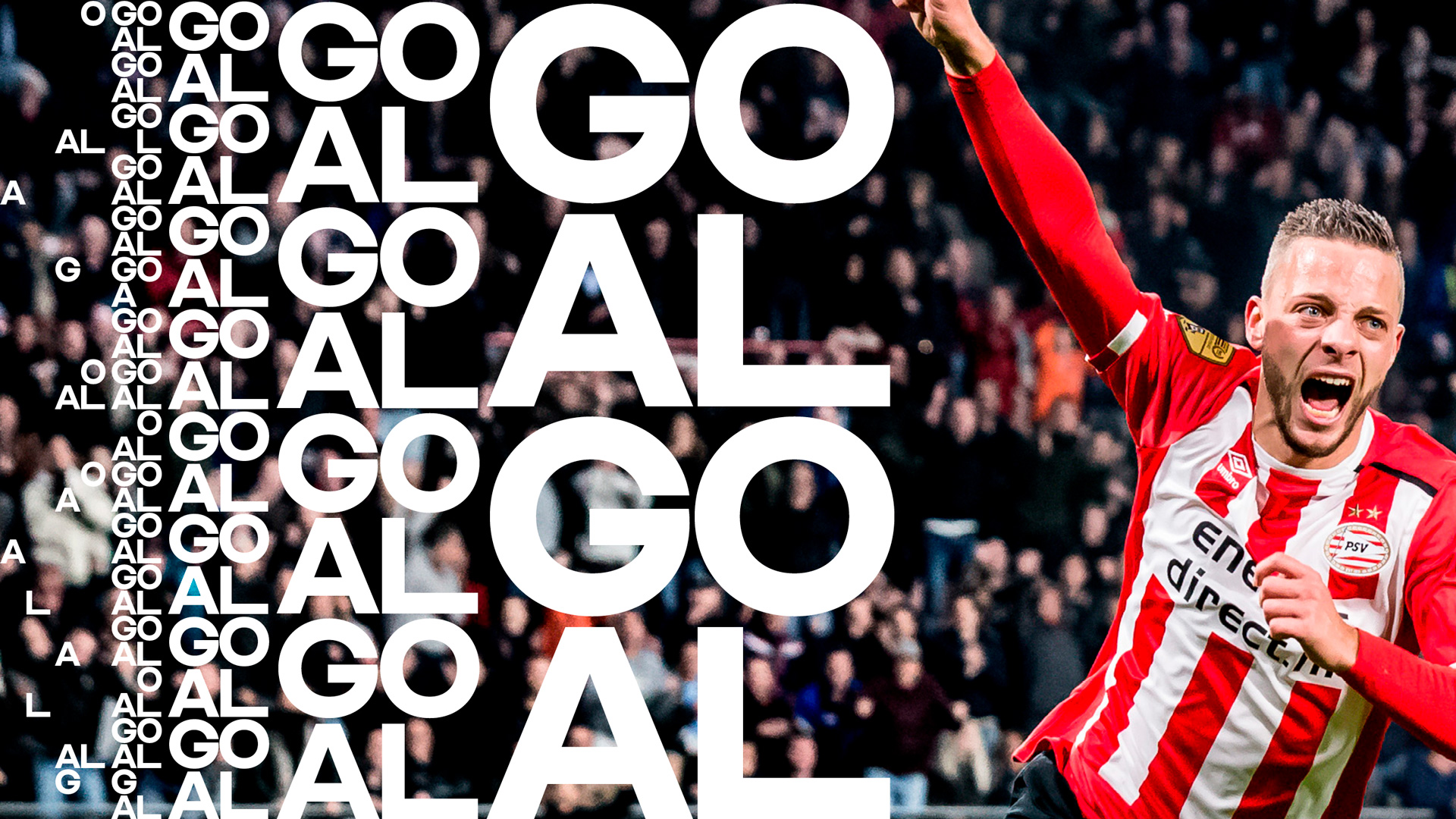 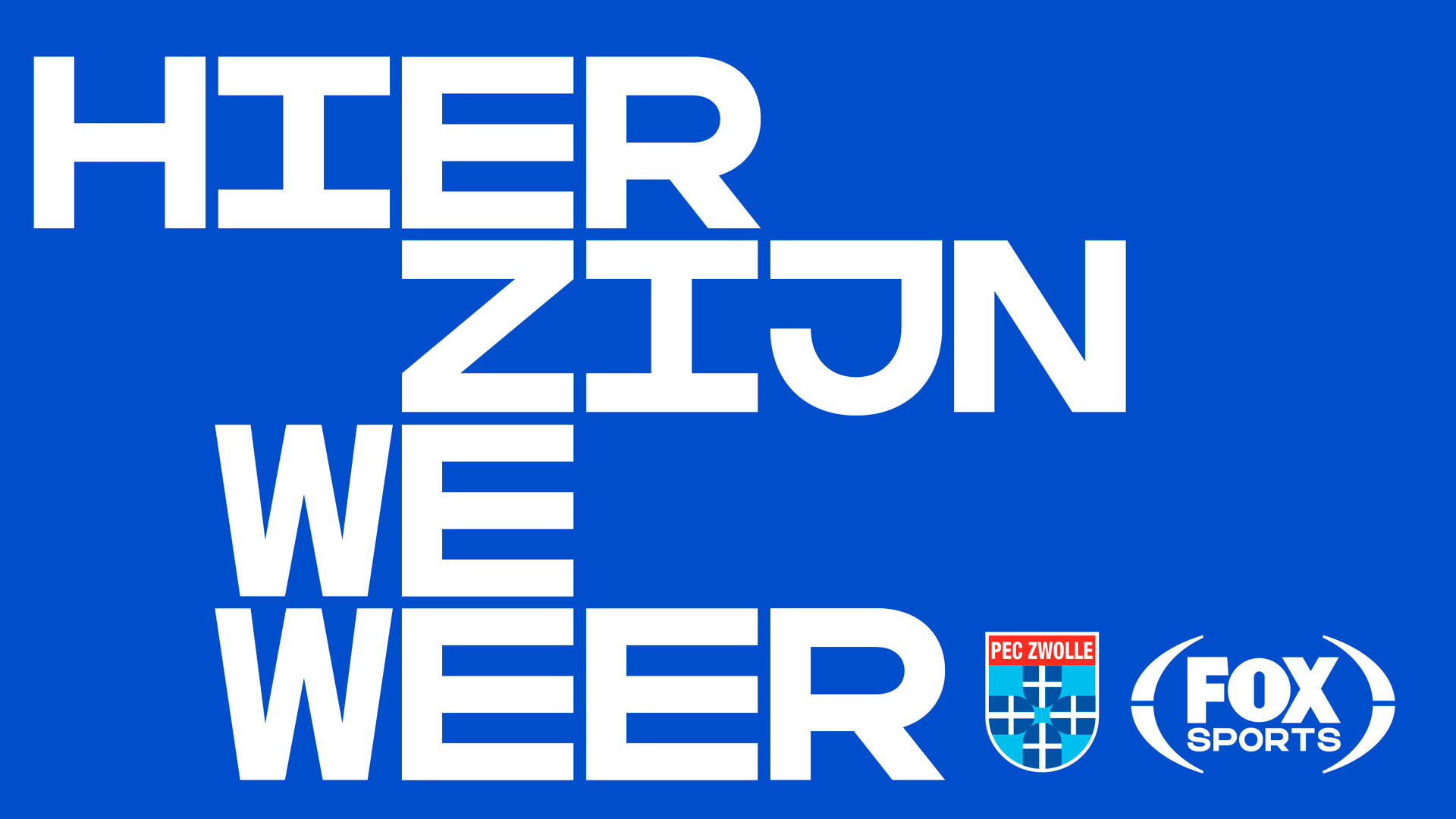 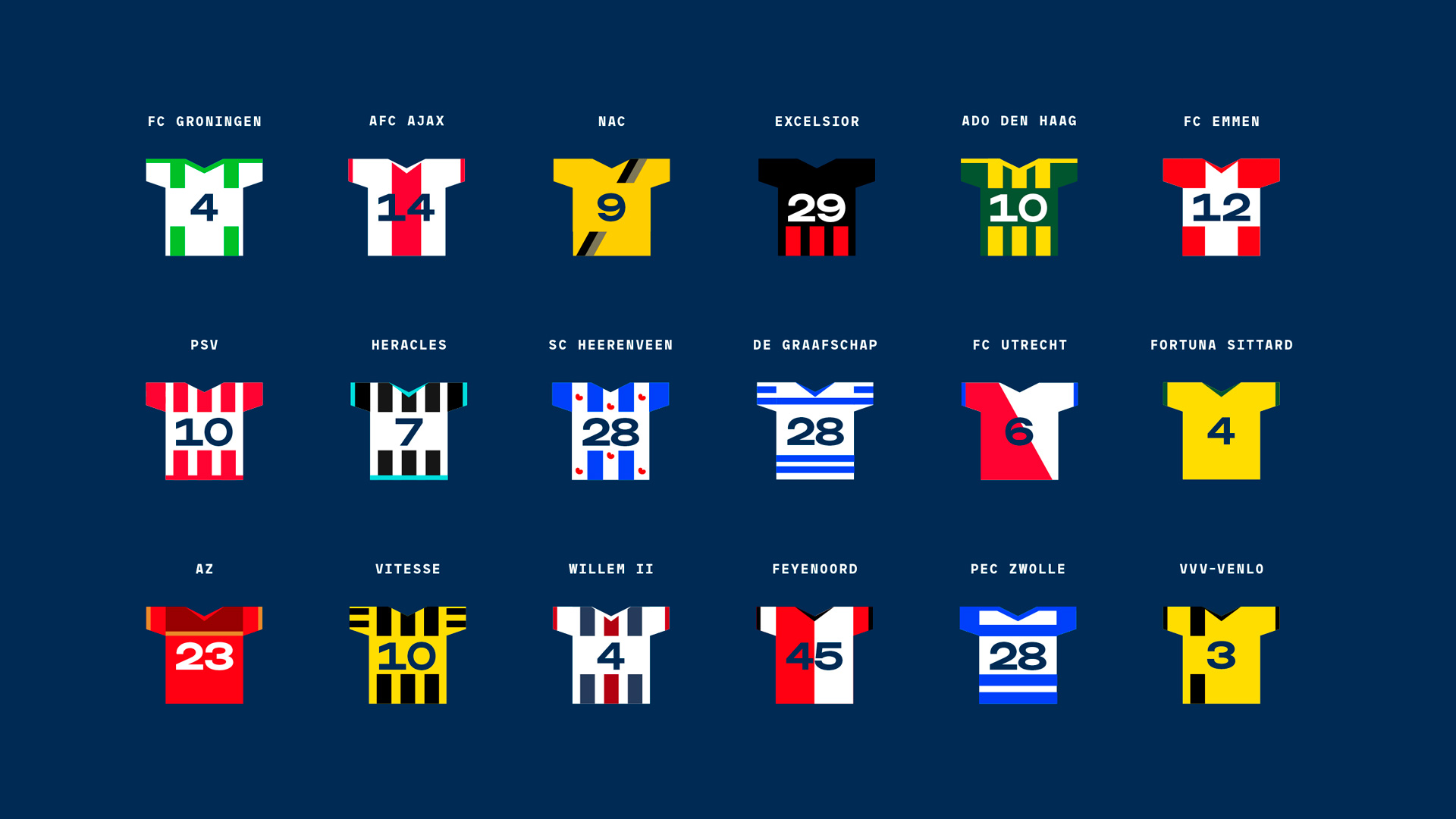