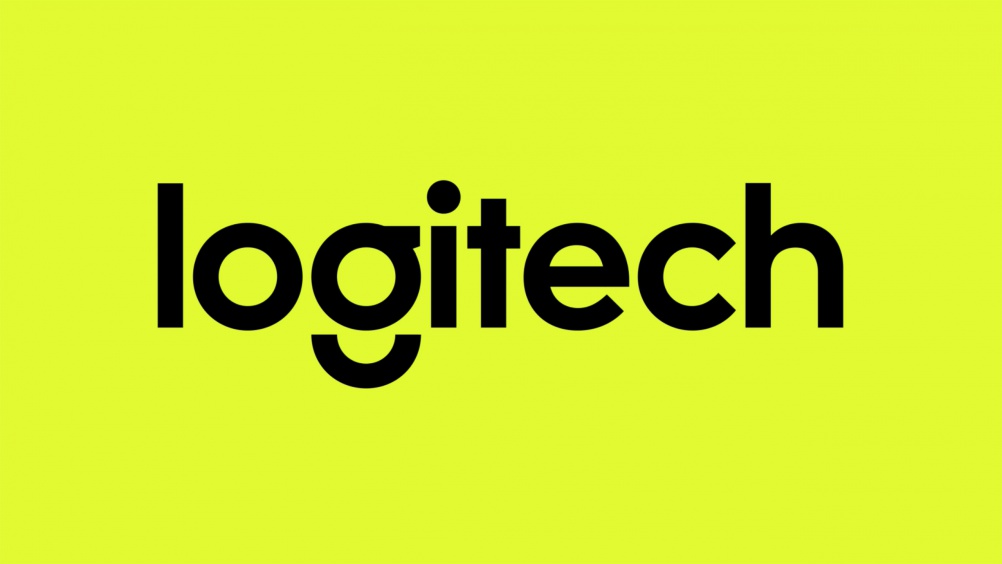 DesignStudio has rebranded computing and electronics company Logitech, which is trying to reach a younger tech-savvy audience and break into new markets.

Logitech is expanding beyond its core PC product range to target new areas such as connected home devices.

DesignStudio says the new look – which uses geometric shapes and features what appears to be a hidden smiley face – will help Logitech target a younger audience and that the logo has been designed to work across existing and future product ranges.

“People can read into it what they want to see”

“The brand marque is there to represent a more human brand and people can read into that what they want to see,” says DesignStudio chief executive Paul Stafford.

He adds: “The new brand reflects the future of Logitech – energetic, vibrant, youthful with design at the core.

The new identity is the culmination of a year-long project to help align the brand with the company’s new vision as a “design-led business”.

New product categories will carry a new form of the Logitech name – Logi, although Logitech will also be used.

The new logotype “nods to Logitech’s 30-year heritage” with the use of the Brown Pro typeface, which was designed by Aurèle Sack from Lausanne, Switzerland – where Logitech was founded and is headquartered.

A flexible colour system has been adopted, inspired by contemporary clothing – “brighter, more vibrant and more variety,” says DesignStudio. This means the brand doesn’t have to “rely on the old approach of ‘one colour equals one brand’” it adds.

Meanwhile photography will appeal to the audience, which will see itself in the imagery according to the consultancy.

Logitech is “putting design at the centre of everything we do”

Logitech chief executive Bracken Darrell says: “We’re putting design at the centre of everything we do. Our products have come a long way, and now it’s time to bring the brand forward too.”

The company says that the suite of products it will be releasing is an “outward expression” of its new direction.

Logitech chief design officer Alastair Curtis says: “Logitech has undergone huge changes, so we’ve created an identity that is an expression of who we are today and who we will be moving forward. 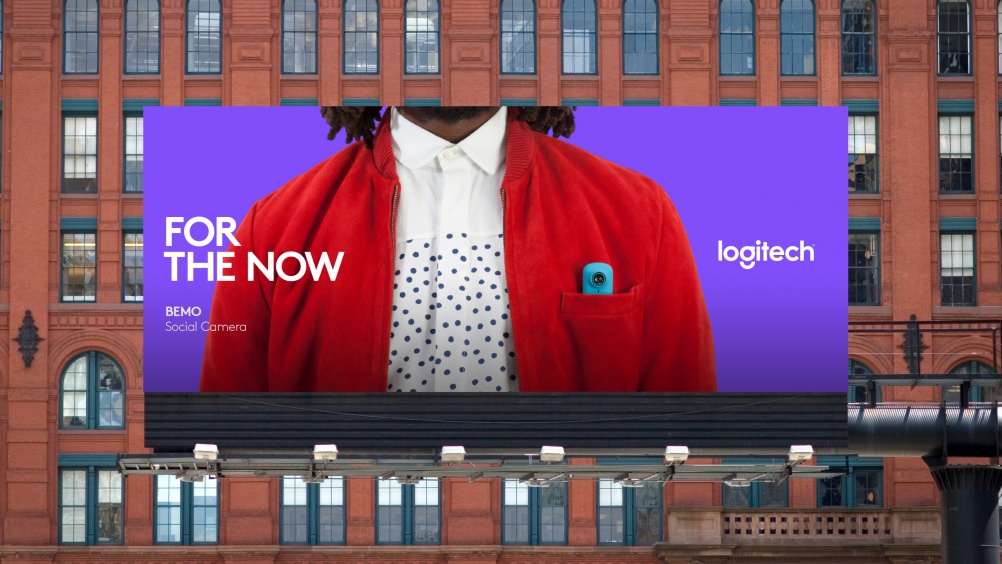 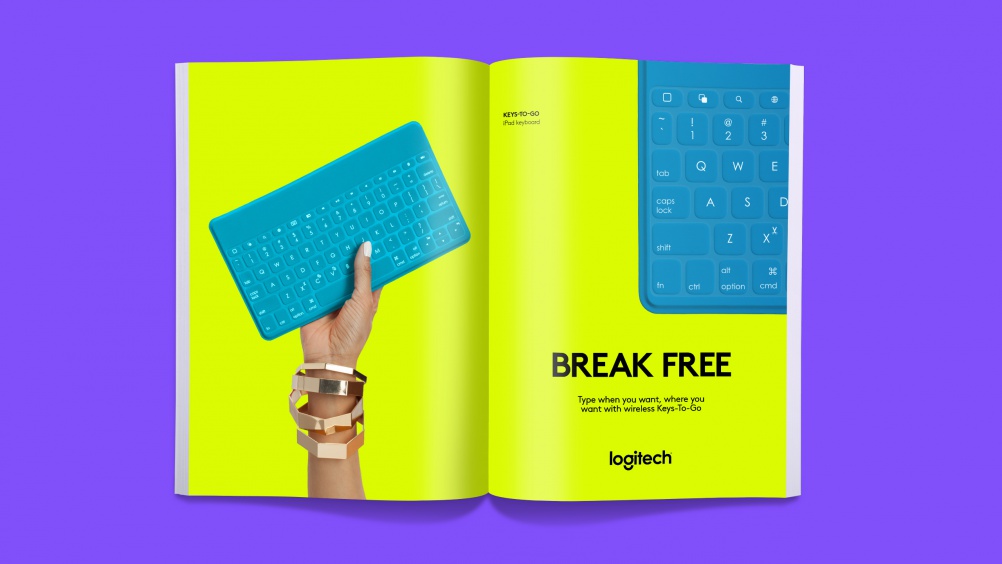 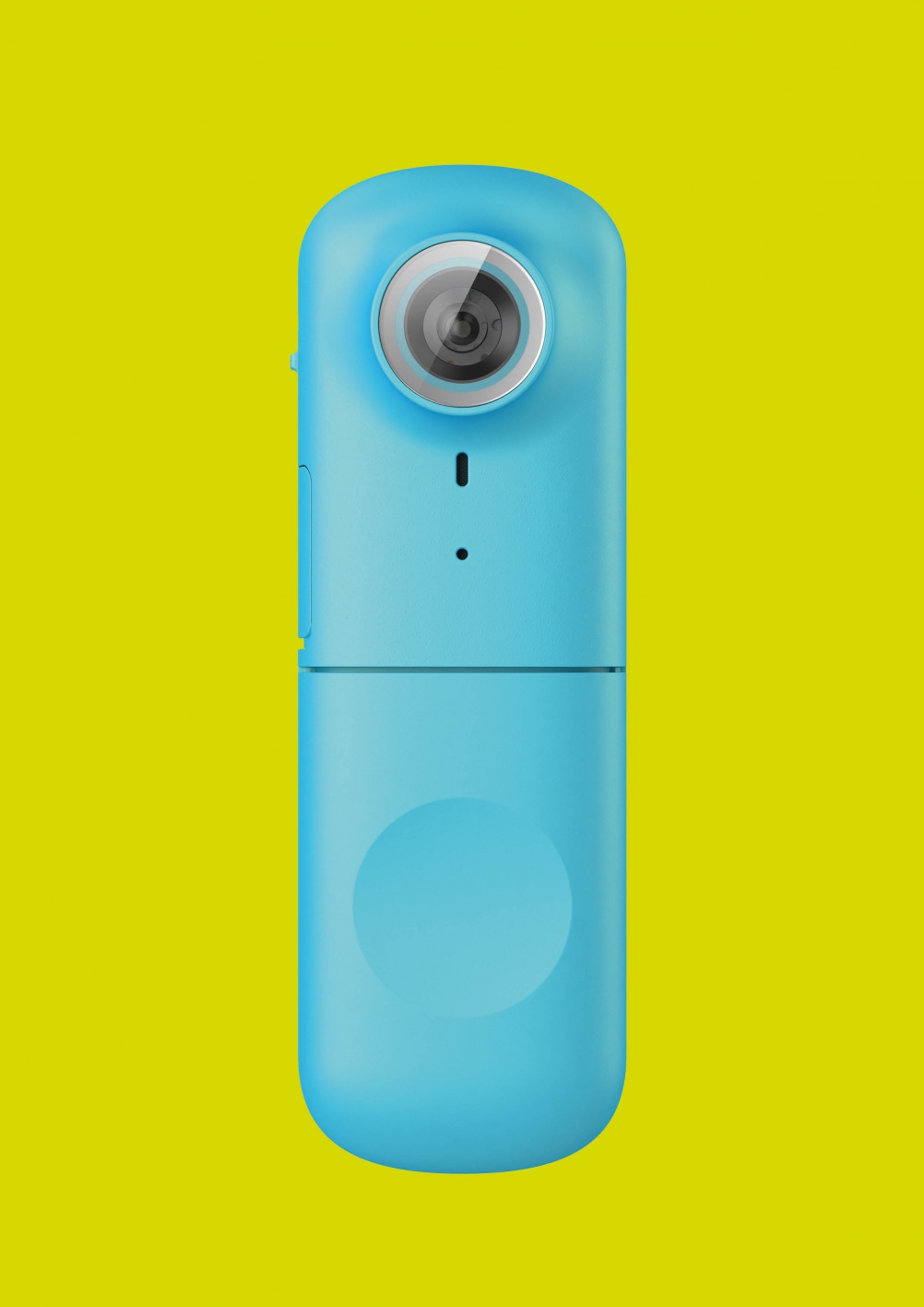 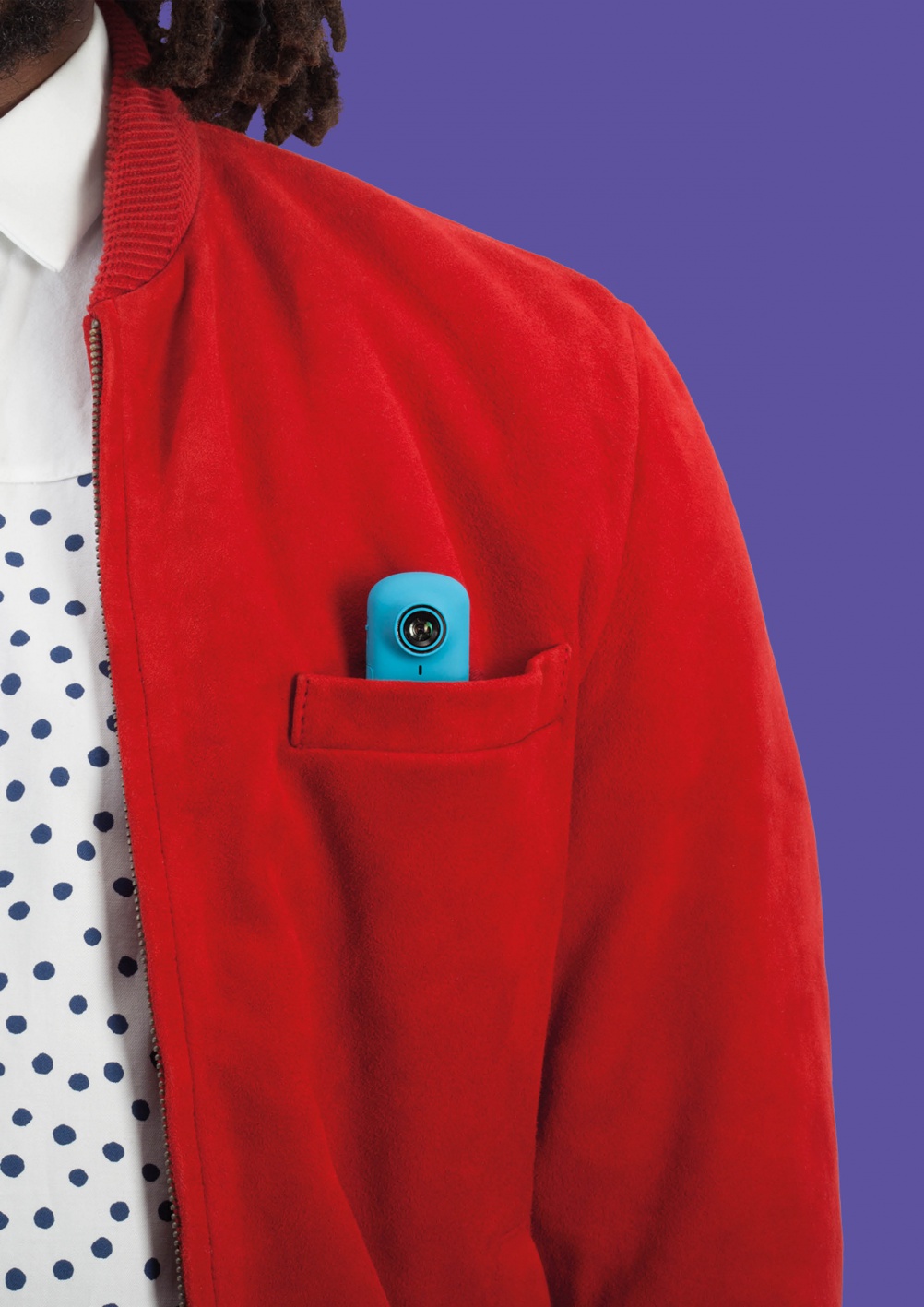 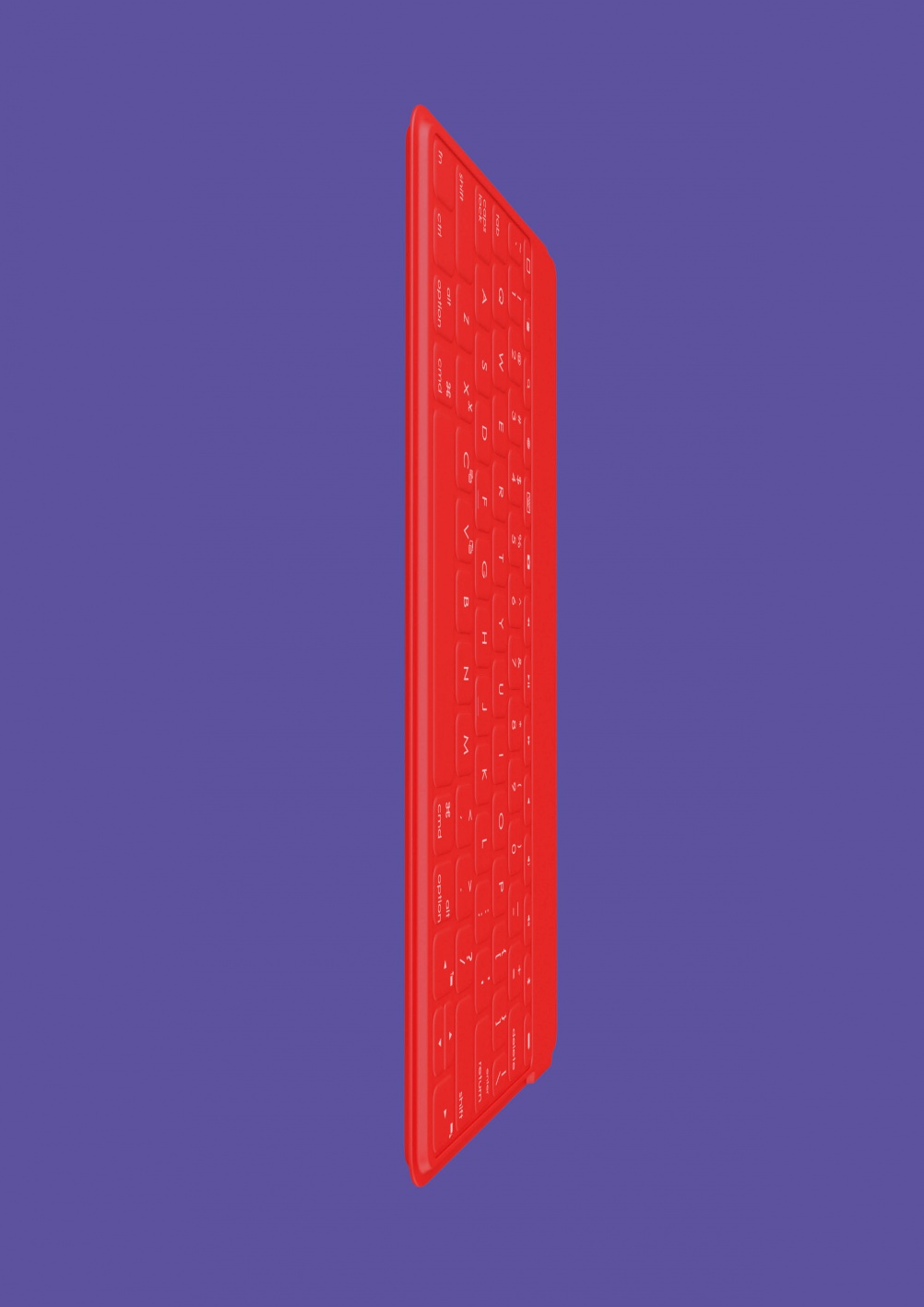 Education reforms “could force creative subjects out of schools”