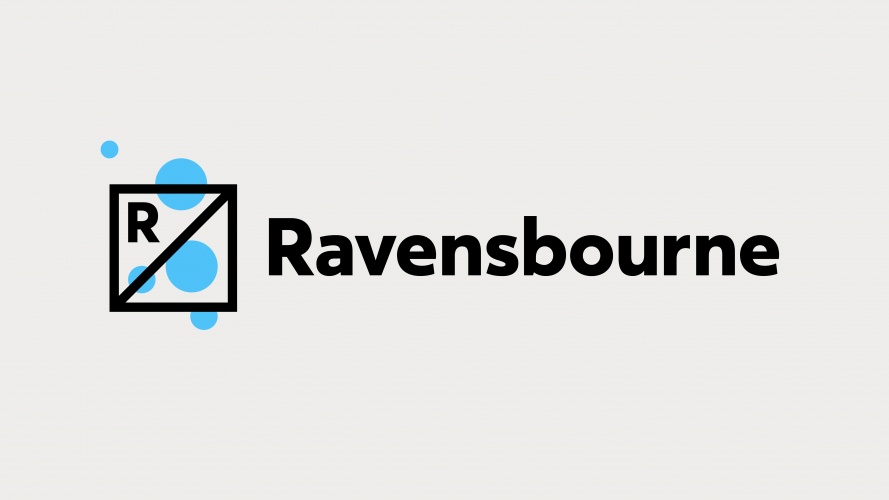 NB Studio has given art and design school Ravensbourne a new identity, featuring a simple black and white mark that opens up to become a flexible framing device.

The new design includes a bold bespoke typeface that was developed by Greek designer and illustrator Kostas Bartsokas, making it clearer to read and instantly recognisable.

Ravensbourne is currently aiming to become an independent University which can issue degrees, so the logo also plays on the concept of a university crest, according to NB’s Nick Finney.

“We thought what is the simplest, most modern crest you can produce?” Finney says. “It was mainly to give Ravensbourne a tool that they could promote themselves with, given that they want to achieve university status.”

Moving away from architecture-inspired identity

The minimalist design marks a departure from the college’s previous architecture-inspired identity, which was created by Johnson Banks to coincide with the move into its £50m home in Greenwich in 2010.

“The identity was based around the design of the new building, but they’ve been there for six years now. What they needed was a more practical identity that they could use and we thought it would be a great idea if the students could use it too,” Finney adds.

The students’ union at Ravensbourne has also been involved in the design process, and the team at NB set up an exhibition at the college in order to get feedback from the wider student community.

“We partnered very closely with NB over the development of the identity,” says Ashar Ehsan, director of external relations at Ravensbourne. 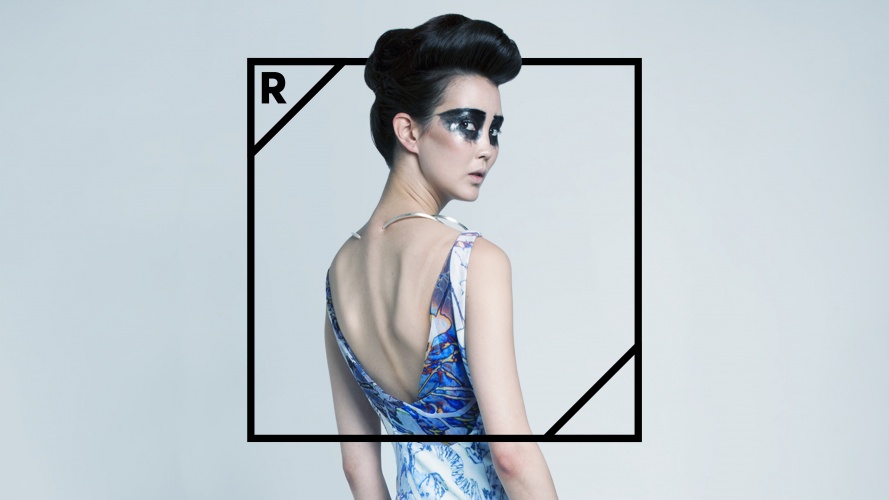 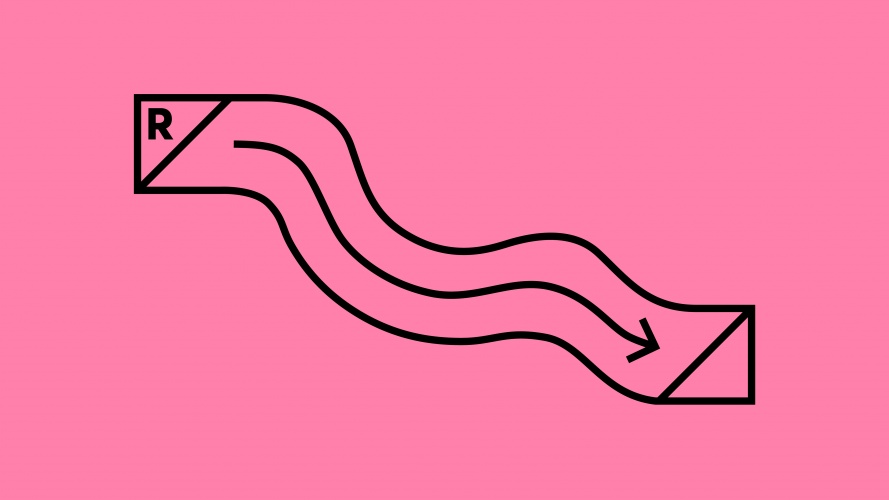 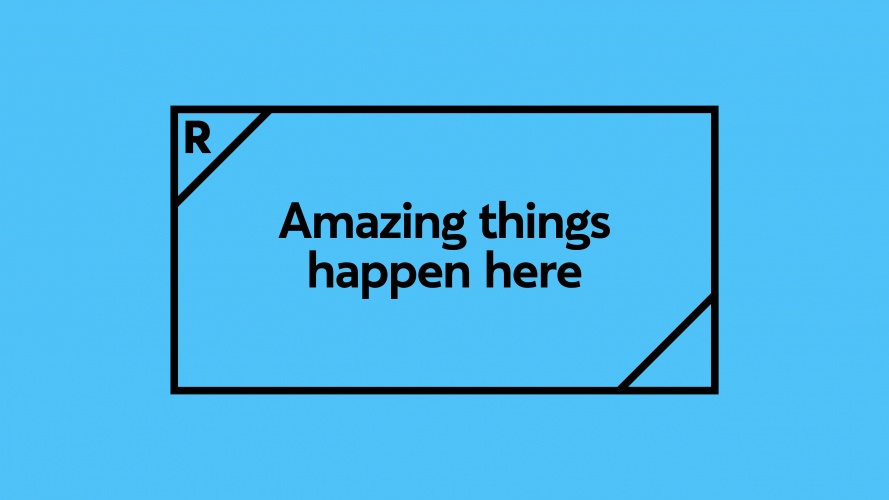 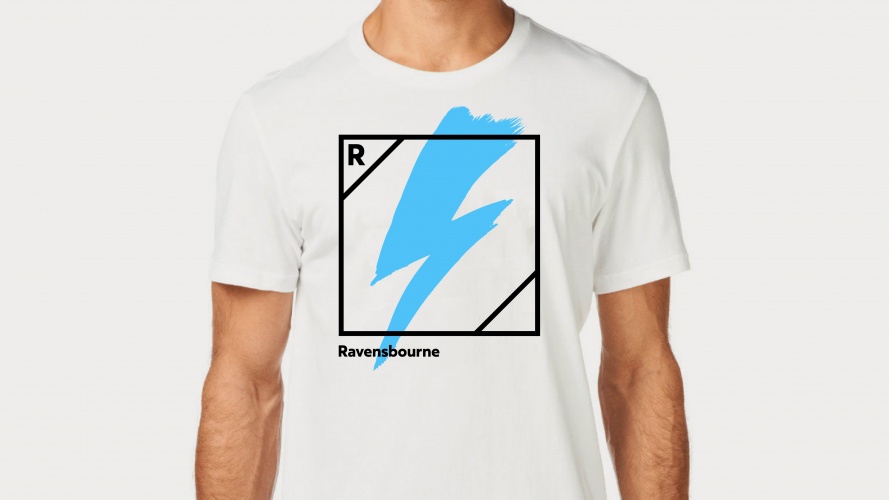 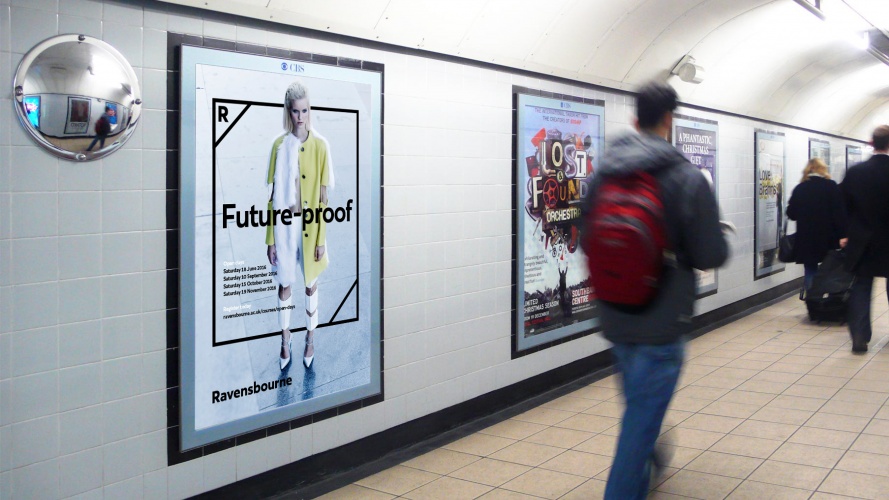 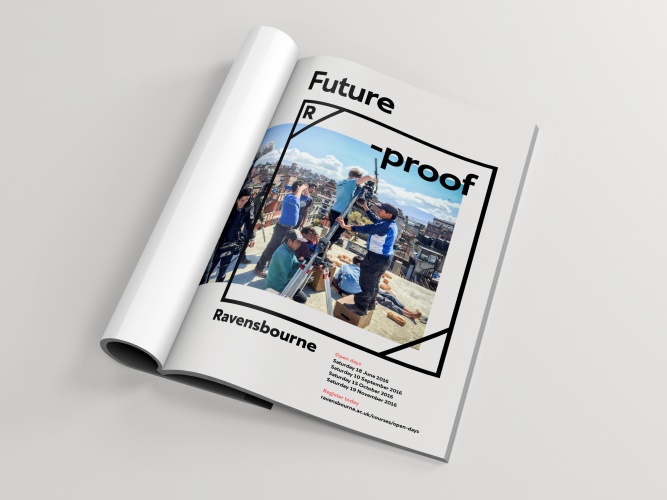 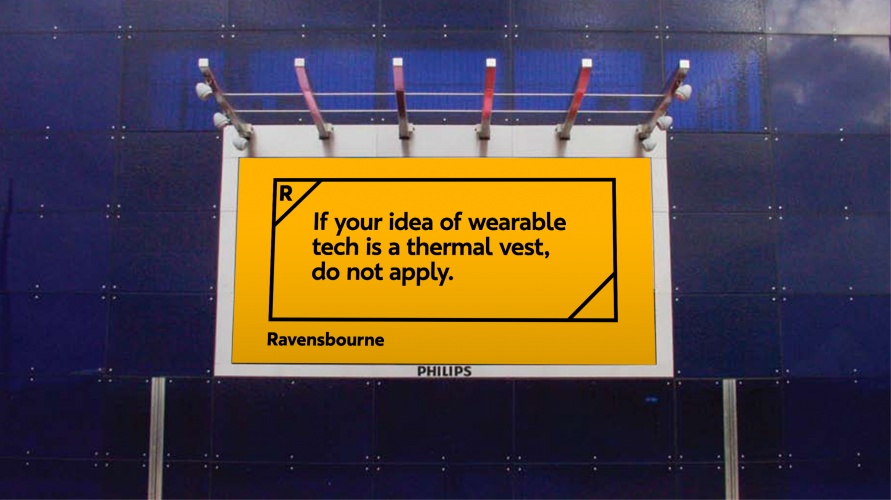 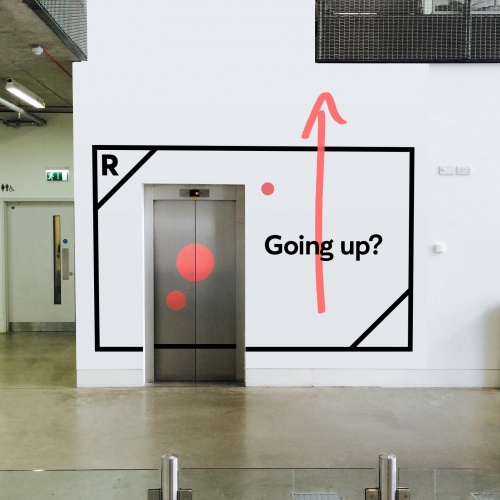 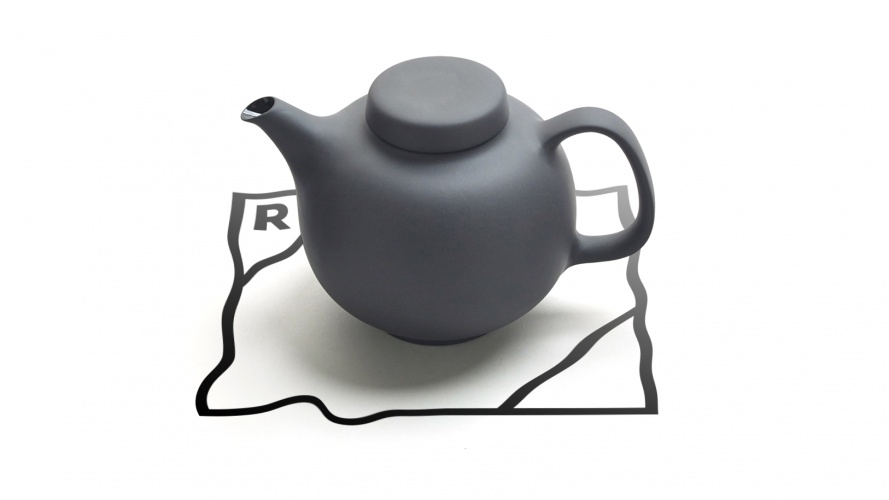