Gay Times magazine has been redesigned as it moves from monthly to quarterly publication.

First published in 1984, Gay Times is the world’s longest-running magazine for the LGBTQ+ community. It has been in print every month since its launch, but as part of a new strategy to see it into the future, it will now move to four issues a year published seasonally. A new paid membership platform, Gay Times+, is also part of the work.

The change in direction presented the team with the perfect chance to reimagine the magazine for its future, Gay Times junior art director Jack Rowe tells Design Week. 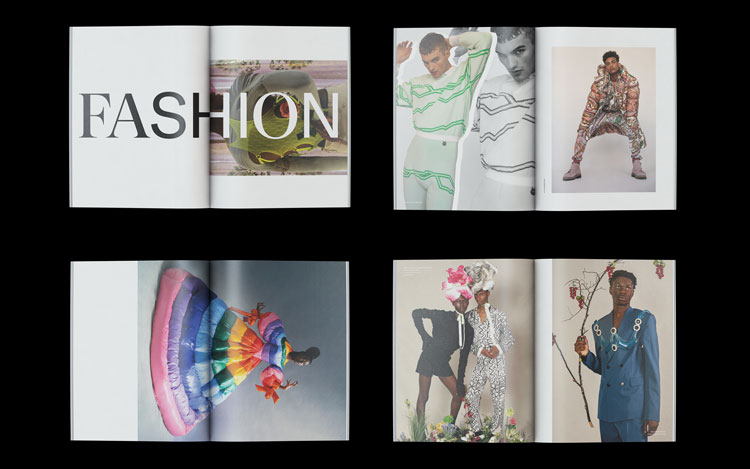 “A product which is to keep”

With fewer issues being published each year, the idea was to create a sense of importance for each edition moving forward. Bigger dimensions help to do this literally, while a renewed aesthetic approach both on the cover and within underpins it all.

“The bigger size not only gives the magazine more room but, in your hand, it feels so much more of a product which is to keep,” Rowe says.

Longer lead times for each publication means more content, he adds, and this provoked the team to opt for a more “unconstrained” style. A flexible grid has been introduced to let the images and text “breathe” against the white space of the page.

“[The goal is] to create a journey for the reader which effortlessly flows,” Rowe continues, adding that the content of the magazine has been expanded to include a broader spectrum of pieces, from “politics and protests, to high-end fashion, long-form features and Shania Twain”.

The challenge, he says, was to keep the broader range of content consistent throughout while still “honouring, respecting and highlighting” the diversity of these pages.

The new look is, as Rowe describes, stark and bold. But there has still been an effort to simplify some of the offering. Covers have been “stripped back”, with feature titles removed and the cover star and magazine title instead taking centre stage.

Issue 508, the first to sport the updated look, has two separate covers with two separate cover stars — Canadian country musician Orville Peck and American singer-songwriter Tinashe. Neon colours have been added to the covers, Gay Times logotype and spines, with the former featuring neon green and the latter pink and yellow. Future editions will similarly use this new colour approach.

“You can’t miss the covers as you walk past,” Rowe says. “I feel [the colours] give the magazine a moment kind of similar to eating a sherbet fizz with its sharp, juicy colour.”

Gay Times has always been a “colourful affair”, Rowe says, and that quality is “here to stay”. 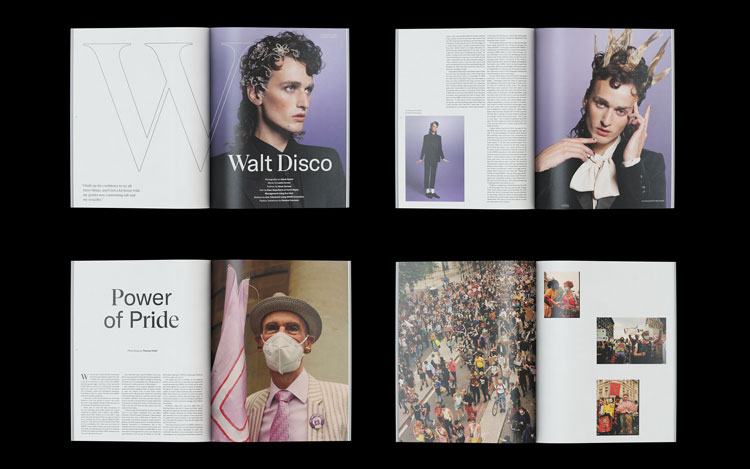 Gay Times’ lengthy visual history was a source of inspiration for the new look, Rowe says. The redesign was a chance to revisit past issues of the magazine and reflect on the messaging and methods of construction.

“I would love to go back and see how it was designed back in the 1980s with Letrasets and paste up,” Rowe says. “I feel it’s far too easy these days when we’re sat behind our computers to make everything look glossy and polished and I miss those tactile moments you used to get.”

In a bid to recreate some of this tactility, the team has brought in a selection of scanned textures and halftones to “recreate some depth on the page”.

Another common theme Rowe and team identified was the magazine’s use of “bold, unapologetic” typography. The typefaces featured in previous issues, GT America and GT Super designed by the Grilli Type Foundry, have been brought forward into this new iteration but are used in a different way.

“We’ve worked with the typefaces by mixing the serif and sans serif together in the titles,” Rowe says. “It’s a little queer, like us!” 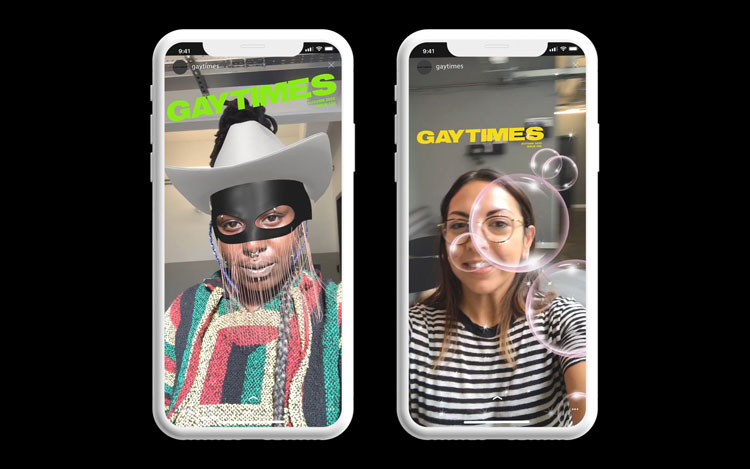 A “curious and surprising design ecosystem”

As has been the trend for most print publications, the redesign was also an opportunity to further cement Gay Times’ commitment to digital. Fewer issues, Rowe explains, means more time can be spent producing digital and social content.

“The way we consume media has changed dramatically, Gay Times magazine plays a small, but integral part of our wider media company,” Rowe says, adding that digital interaction was a key consideration throughout the design process. “We were thinking of how we can translate print through to digital and connect with new audiences.”

Issue 508 was launched with a series of interactive digital features, including Instagram face filters which allows readers to “become their own cover star” by being immersed in Tinashe’s “sparkly bubble world” or by wearing Orville Peck’s mask. Additionally, moving digital covers have been designed for Gay Times’ Apple News+ platform.

The end result is a “curious and surprising design ecosystem”, Rowe says, which provides Gay Times with “room to continue to grow” as it moves forward. 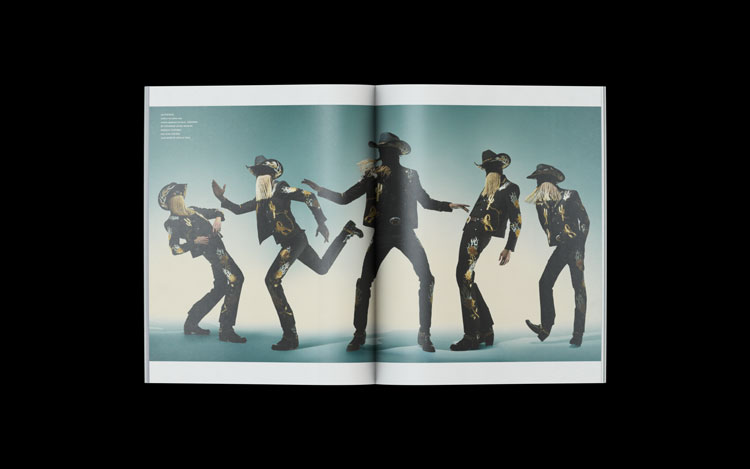 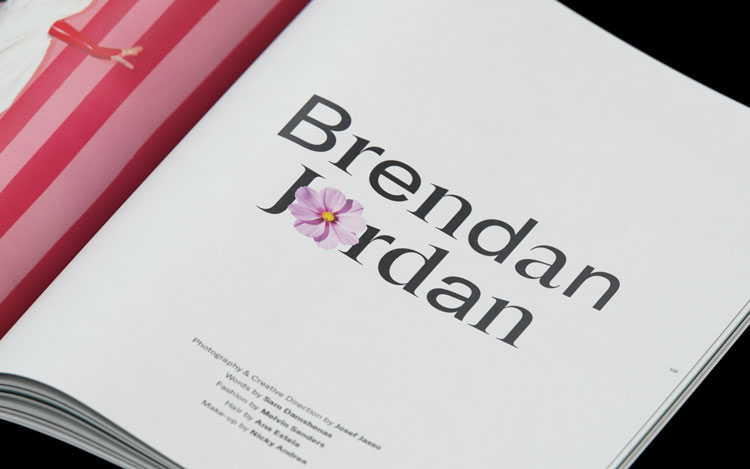 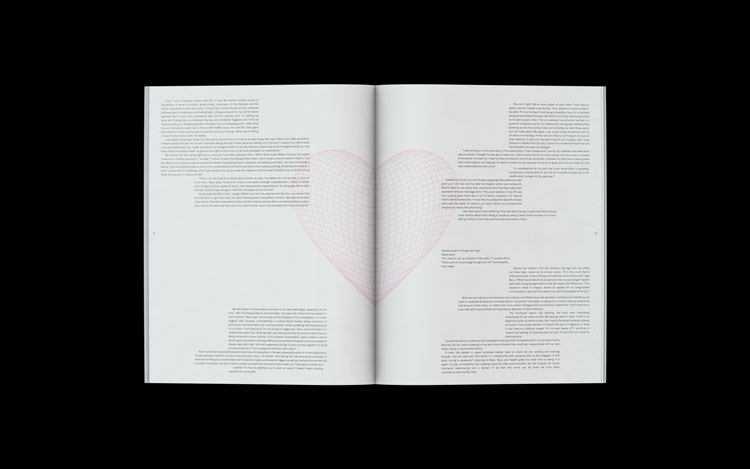 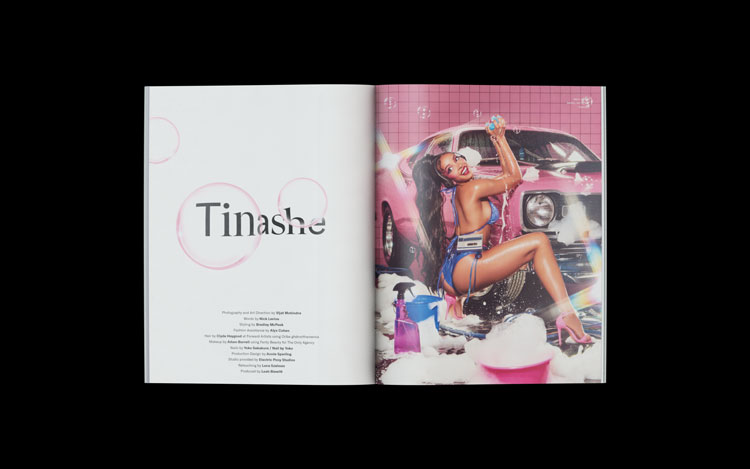 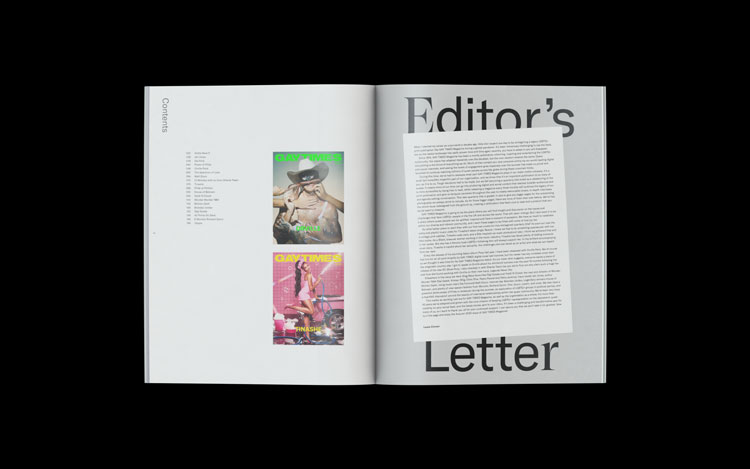 Everything you need to know about London Design Festival 2020

A new logo to help the world understand electronics recycling

Could dissolvable packaging be the key to ending our reliance on plastic?