From toilet paper and food shortages, to suspect cures and uncertainty over transmission in young people, the coronavirus pandemic has been awash with misinformation and panic.

In a bid to tackle this misinformation, international children’s humanitarian organisation UNICEF has launched a new app. HealthBuddy COVID-19 has been developed in partnership with software development and design company EPAM, and invites children and their families to embark on a “progressive quest for knowledge” in regard to the pandemic. 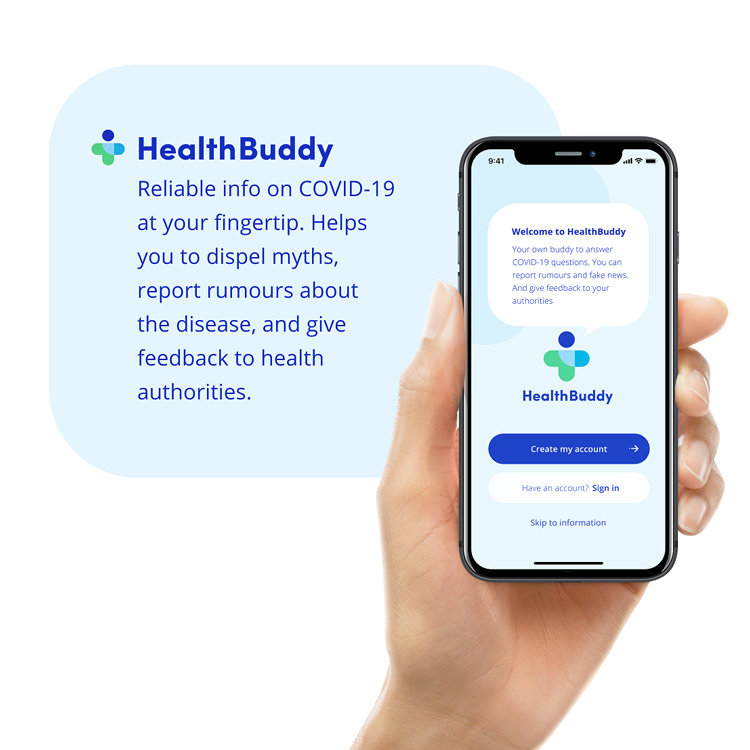 While work began officially on the platform in May, the app itself is a union of two previously existing products from UNICEF and EPAM respectively, EPAM senior manager Jorge Yui tells Design Week.

A combination of UNICEF’s web-based HealthBuddy chatbot and EPAM’s COVID Resistance mobile app, the platform merges functions of both to create a “multifunctional modular app” which can combat the current pandemic, and which could potentially be used in future outbreaks if they happen.

“In May, it became immediately apparent that a blending of these two projects could impact the health and wellbeing of millions of users,” Yui says. From here, he continues, a vision was defined.

“An experience that felt simple and intuitive to use”

With the app aimed at both children and their families, Yui explains considerable time was dedicated to perfecting the user experience (UX) of the platform. It is designed to function as an information hub, but care has been taken to ensure the experience never “overwhelm or confuse” users, he says.

“We wanted to create an experience that felt simple and intuitive to use,” Yui says. “One which both families and children alike would find friendly, helpful and, most importantly, trustworthy.”

For this reason, interactions on the app have been “kept to a minimum”, he says, while the design language and iconography has been created to be accessible and easily translatable across different cultures and geographies. Currently, the app is available in English, Greek, Italian, Kazakh, Macedonian, Portuguese, Russian, Spanish, and Turkish.

Inviting the user to “actively participate”

The app is usable by three main groups: the general public, health authorities and healthcare workers. Such a wide user base is made possible, Yui says, because of the changeable functions throughout the UX.

For the general public, the app serves as an information hub. Upon opening the platform, users can interact with the HealthBuddy chatbot, peruse news stories and access the latest on current studies, vaccine programs and treatments. All of this, Yui explains, is provided by the World Health Organisation (WHO).

“Once they have absorbed the valuable information provided, the next step invites the user to actively participate by answering surveys about their own health status and the impact of the pandemic on communities in specific geographies,” he says. Crucially, users have the opportunity to engage with and report rumours surrounding the virus, which can then be debunked by healthcare professionals.

“Assisting communities in a granular way”

The information given by users is collated into what EPAM call a “knowledge library”, and allows healthcare workers to analyse new developments and keep abreast of the public’s general concerns or thoughts on the pandemic and address them where necessary. Additionally, the knowledge library contains information for workers directly from the WHO on medicines and best practices.

“The information collected will be processed by the UNICEF and local authorities’ teams and become critical input to formulate strategies for support and assist communities in a granular way,” Yui says.

On a larger scale, the app can also serve as a track and trace app. As and when European and Central Asian countries (the region targeted by the app) require it, Yui explains that the COVID Resistance Exposure Notification module can be deployed.

“[This allows] citizens, health authorities and medical workers to use the digital contact tracing module to fight COVID-19,” he says. For users, this can be controlled using a simple opt-in or opt-out feature. 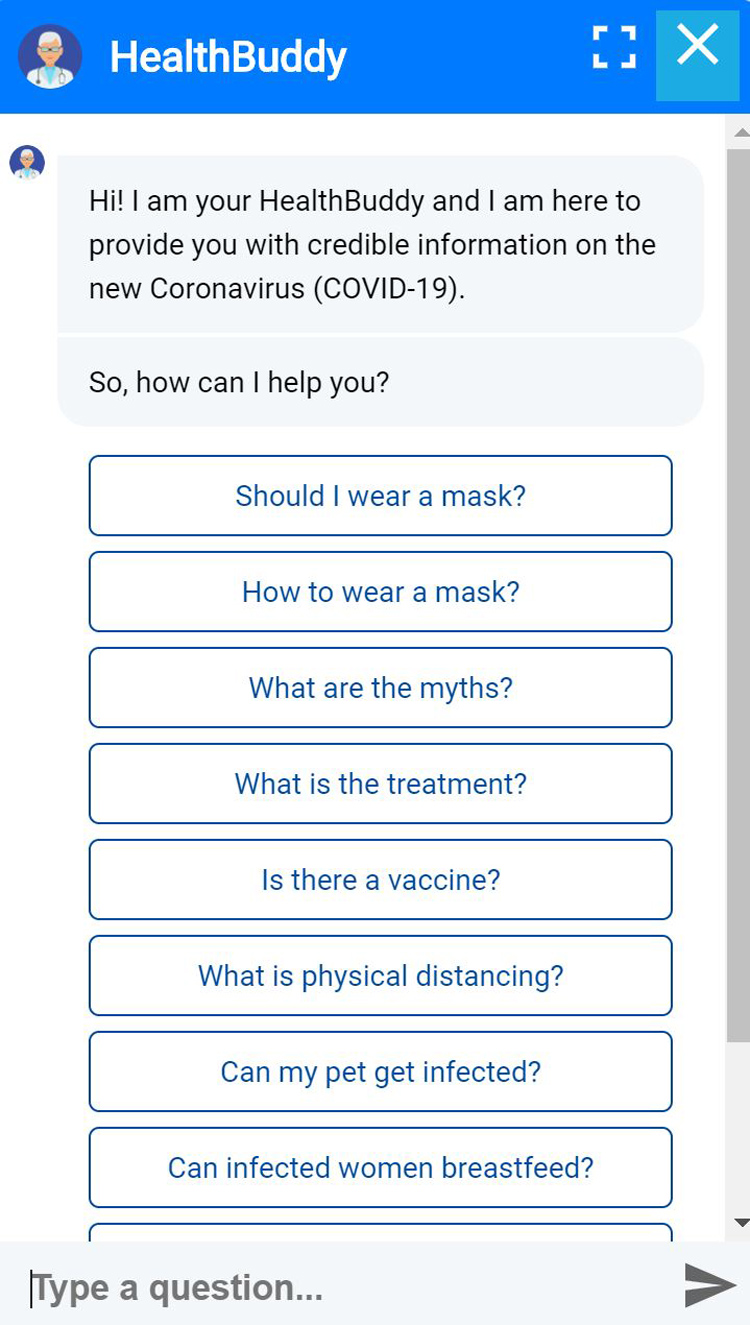 HealthBuddy COVID-19’s relevance in the future

Right now, the platform is of course concerned with the management of the coronavirus pandemic. But in a world post-coronavirus, Yui says HealthBuddy will not lose its relevance. The app will remain a useful tool for widespread dissemination of information, and could be used to promote “life-saving behaviours” like vaccination in the future.

“In the event of future outbreaks of infectious diseases, the HealthBuddy app could be adapted and applied to fight the disease,” he ends.