North has created the identity for property developer U+I, which has been formed from a merger between Development Securities and Cathedral Group.

Cathedral Group was acquired by Development Securities in May 2014 and has been operating as a subsidiary since then. Now the two companies are coming together in a new building in Victoria, designed by Coffey Architects with interiors by Ab Rogers Design.

U+I creative director Martyn Evans says the name U+I is inspired by the history of Morden Wharf development in Greenwich.

The site was near the headquarters of the Dock, Wharf, Riverside & General Labourers’ Union, whose motto was “be united and industrious”.

This has been shortened to U+I and can, Evans says, be used in a number of ways. For example, invitations to the company’s launch party feature the phrase “uncork and imbibe”.

Evans says: “We briefed North to create a classic identity that would stand the test of time. It had to be very simple.”

The black-and-white logo features a line that aims to evoke the horizon, with buildings above and foundations below, says Evans.

He adds: “Every one of our developments has its own brand and we need a corporate identity that can sit on top of these and not interfere.

“It has to look good on a crane 100m up in the sky and also at the bottom-right of a website. It has to be versatile and usable.” 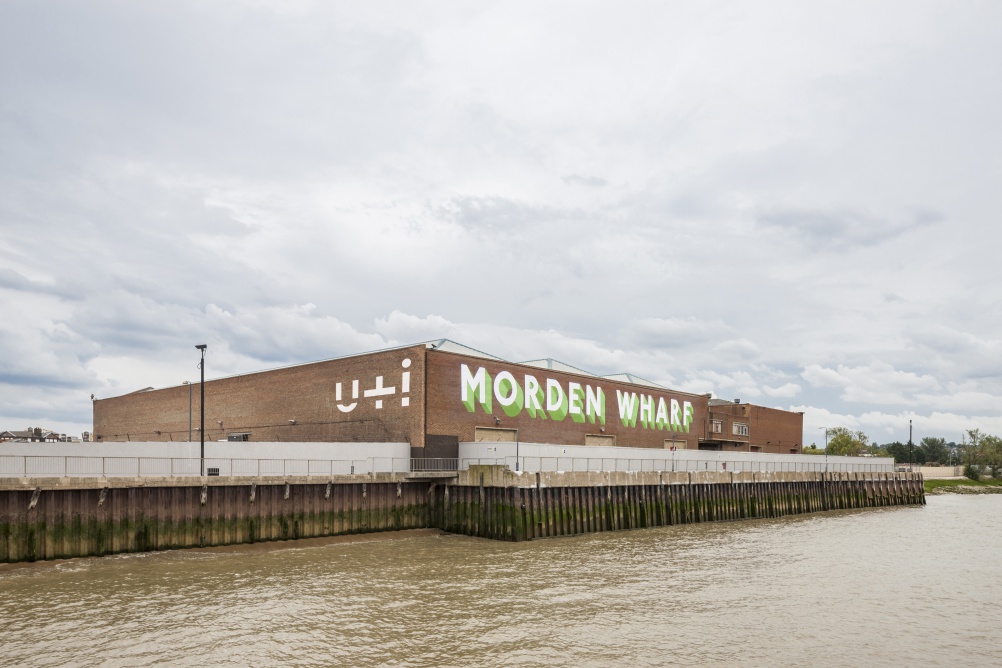 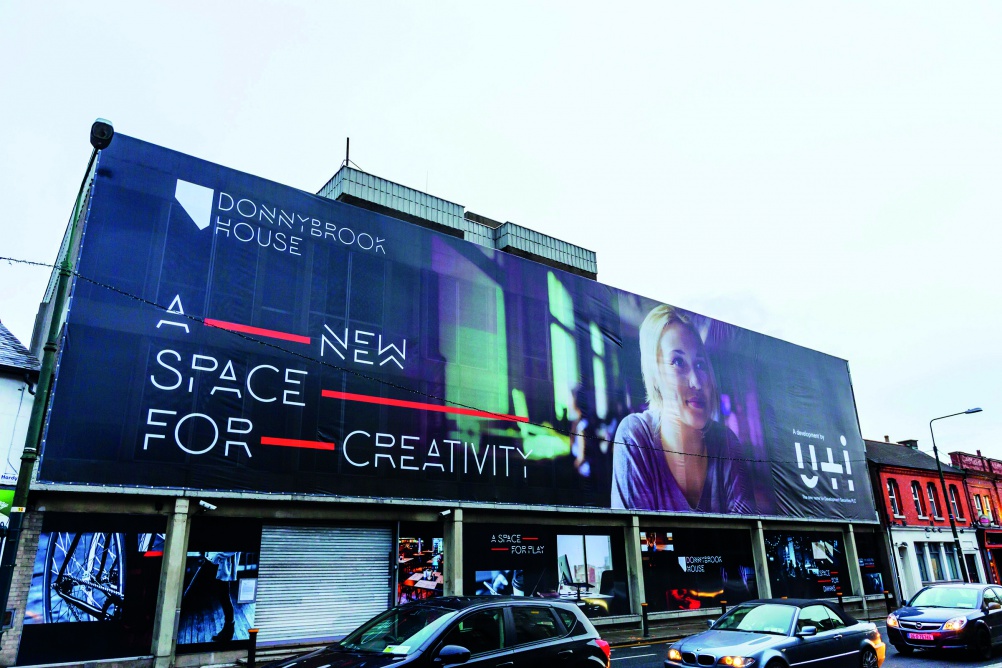 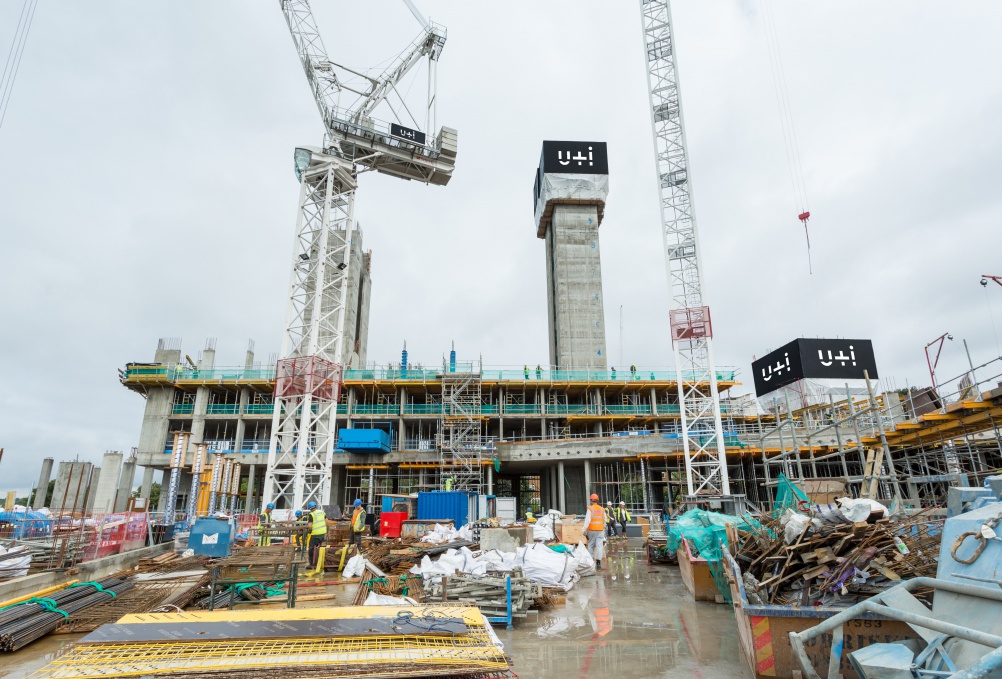