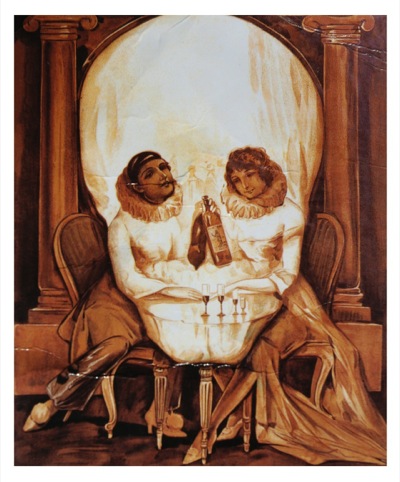 The Sebright Arms Homebrew project is a micro-brewing experiment bringing together these East End neighbours for the first in a series of collaborations led by the pub.

Small batches of beer will be made, with each lending itself to a new creative partnership. And of course when the booze runs dry so does the artwork. 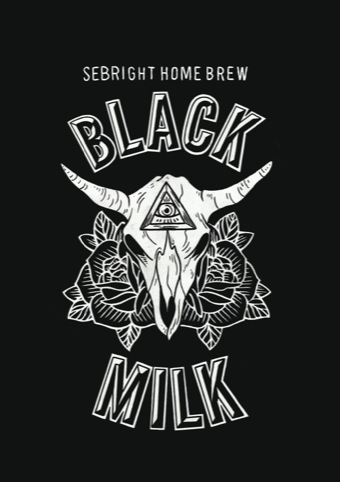 This ghostly sepia apparition will be the face of a limited run of the Black IPA, sold by the Sebright Arms for £5.00 from 25 April.

The Sebright Arms and Redchurch Brewery have already been working with a local tattoo studio, Vagabond tattoos to create the look of Black Milk, a dark milk stout.

Further down the line London Amateur Brewers will work with The Sebright Arms, which is encouraging local creatives to get in touch for future collaborations.

Gov.uk named Design of the Year

Great Britons stamps, from Together Design