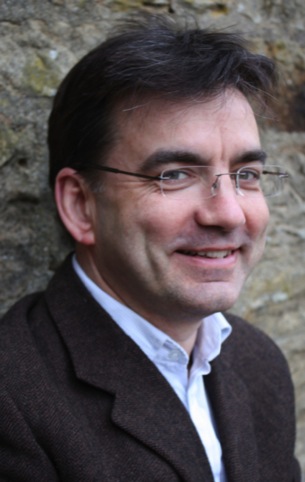 Inns, who is currently Dean of Duncan of Jordanstone College of Art and Design in Dundee, replaces Seona Reid, who announced her retirement from the role last September.

GSA says Inns has been selected following ‘an extensive international search’. A graduate of industrial design engineering at the Royal College of Art, he was co-founder of the Design Research Centre at Brunel University, and moved to DJCAD in 2000.

Inns, who will  start his new role in the autumn, says, ‘I am excited by the opportunity to lead Scotland’s only specialist higher education institution for the visual creative disciplines, build on its current international reputation and unlock its future potential.’