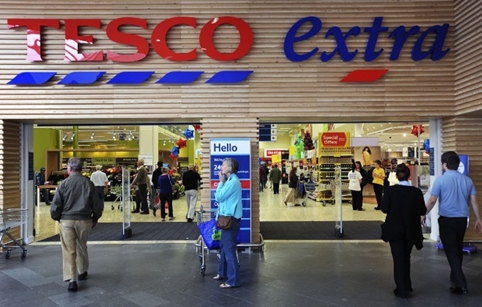 1. Supermarket Tesco is set to launch its own tablet in a bid to take on the iPad and the Kindle, according to reports. The retailer has also applied to trademark the HUDL name, leading to speculation that this could be used as the identity. 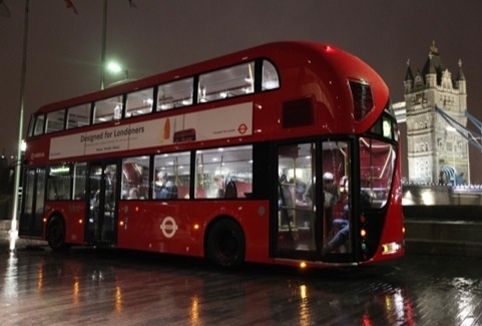 2. It has emerged that Heatherwick Studio was paid £400 000 in design fees for the New Bus for London. But in the context of overall project costs of £11.4m, is this really such a surprising amount of money? 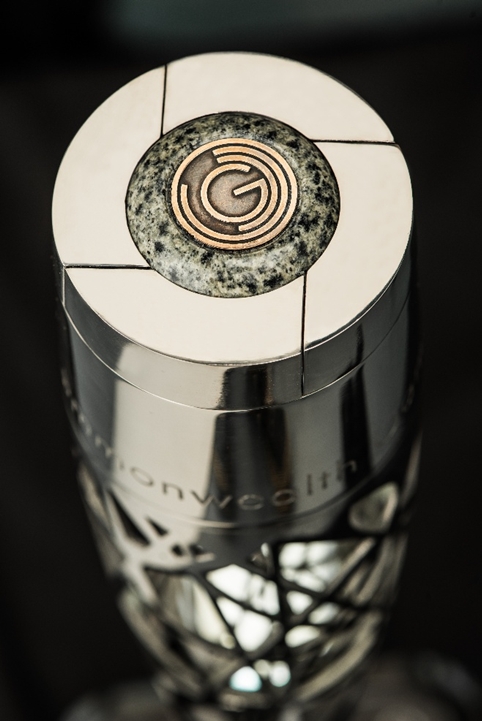 3. The baton designed for the Glasgow 2014 Commonwealth Games , created by 4c Design, contains a hidden message from the Queen, which will only be revealed at the Games opening ceremony.

Comic book artists Joe Sacco & Chris Ware’s talk at the @EdBookFest is available to watch at http://t.co/rrpm5FrKrh – via @Edward_Ross

@Design_Week We wonder if a nice hidden message from the queen will stop the GB team dropping the baton?

As a young graphic arts student I’d never have guessed that this is how I’d make it into Design Week http://t.co/r62Fbtl7kX 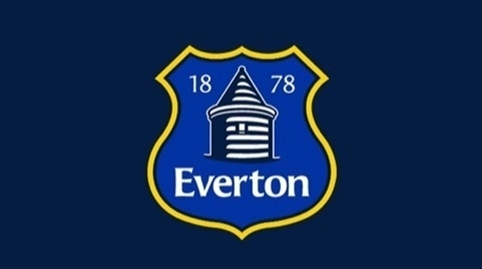 ‘As a graphic designer I am looking forward to using my footballing knowledge to help me manage the team under a similar democratic process.’ A DW reader comments on Everton FC’s plans to launch a new club crest designed by the fans.

Aardman’s take on Pink Floyd album Dark Side of the Moon (40 this year) is all kinds of wonderful. 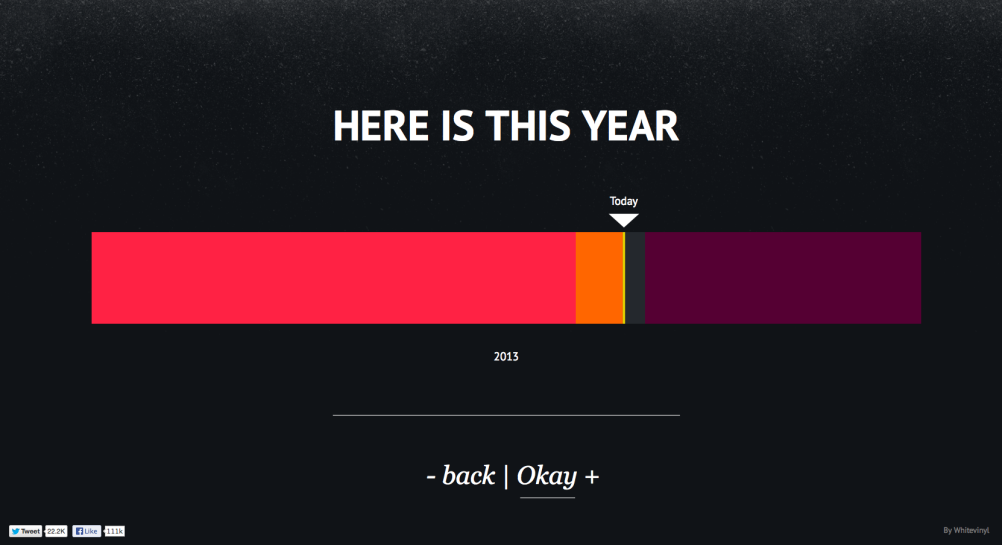 Today put into context in the entire history of time. Beautiful, awe-inspiring and a little bit scary.

The Times reports that Steve Jobs biopic Jobs, which stars Ashton Kutcher as the late Apple head honcho, has struggled in the US, with poor reviews and disappointing box office returns.

And speaking of Apple, the Telegraph claims that the company is set to release a new version of its iPhone 5s, in champagne gold colour.