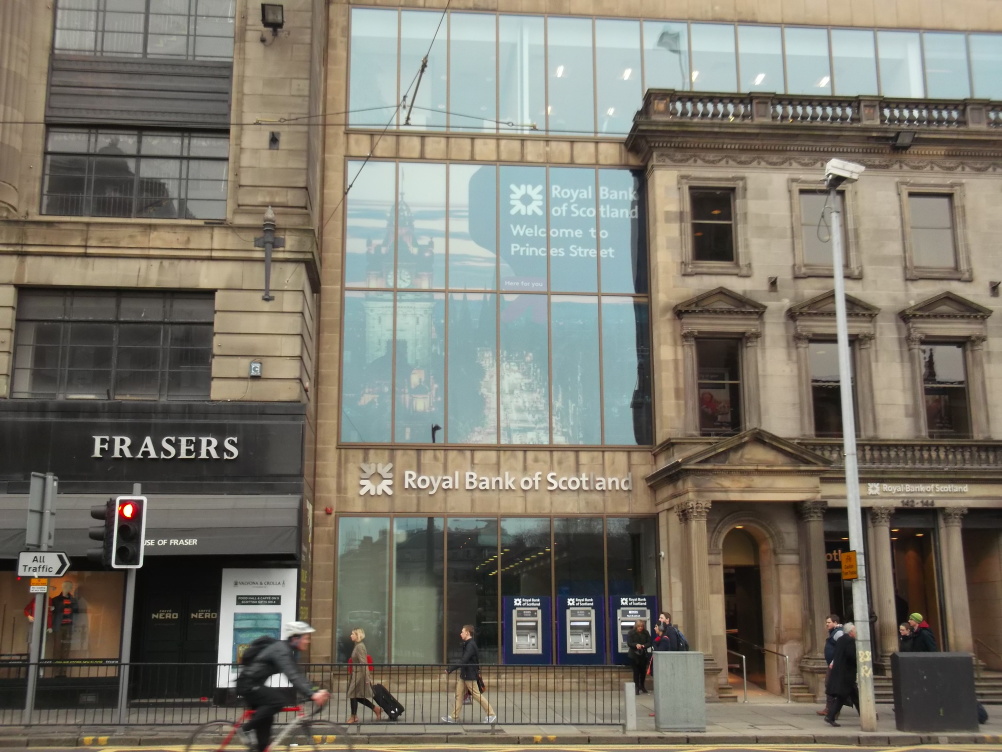 Branches will do away with the RBS logo they have had for 11 years to become known as Royal Bank of Scotland again, the name which was originally used when the company was founded in 1727.

So far 14 of 290 branches in Scotland have been refreshed and inside these stores tartan, tweed and heather imagery associated with the Scottish landscape has been integrated and ‘local suppliers using Scottish textiles’ have been engaged.

A Royal Bank of Scotland spokeswoman says, ‘We are trying to reconnect with our heritage.’ 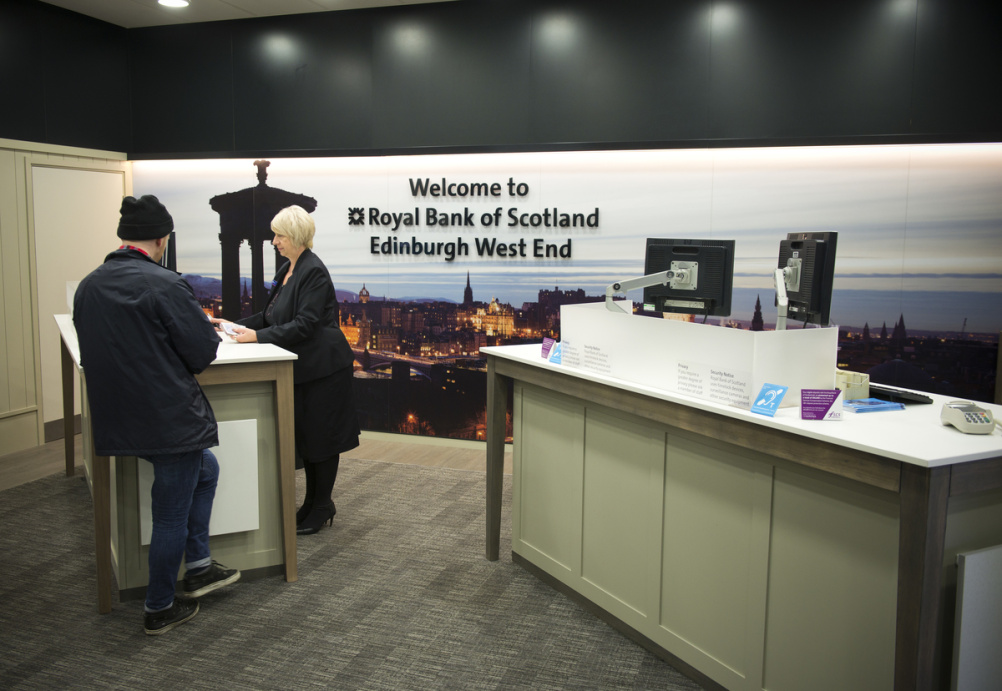 The new-look stores are planned for Royal Bank of Scotland branches in Scotland the spokeswoman says and form part of a £175 million three-year investment to improve services for customers. 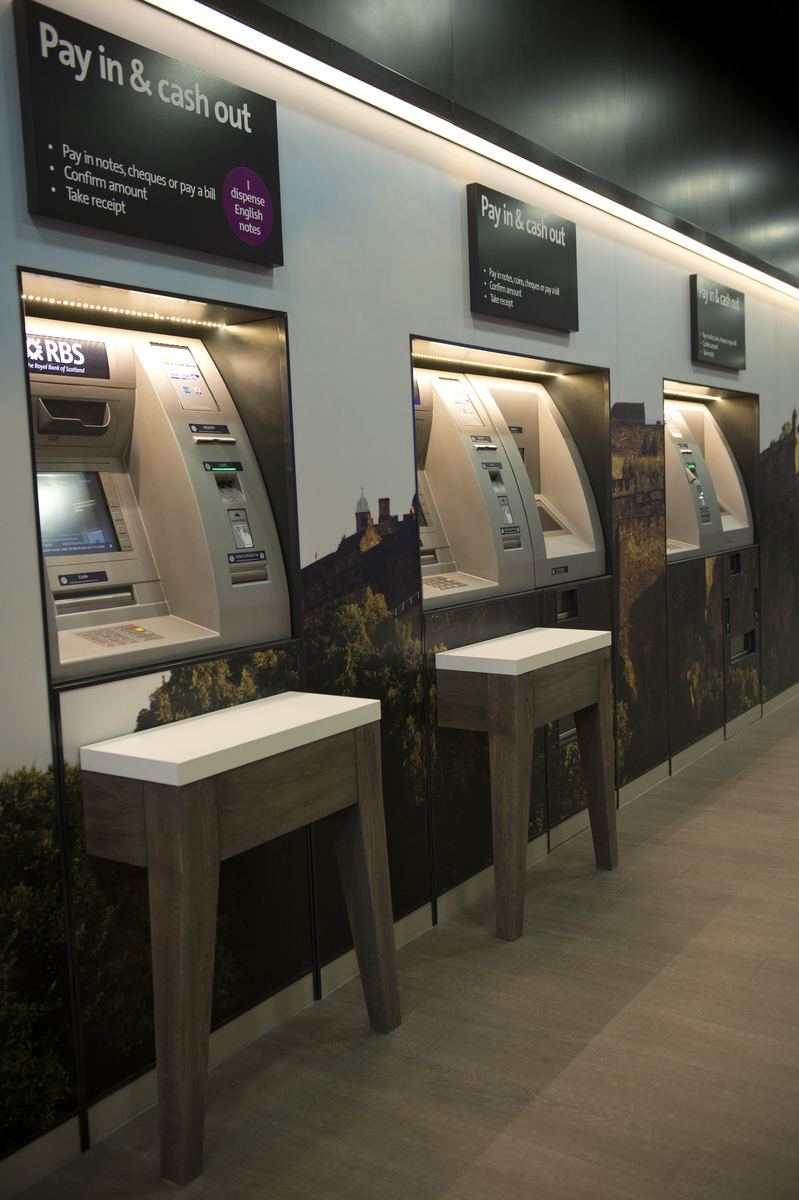 The redesigned branches are ‘more customer friendly and digital friendly’ says the spokeswoman, and include WiFi and iPads for customers who want to do online banking in-store.