Curator Grand Neue is using its charitable arm Grand Kind to auction off work by illustrators and designers including Mr Bingo, Patternity, Hugo&Marie, Hvass&Hannibal, the Peepshow Collective and Nous Vous. 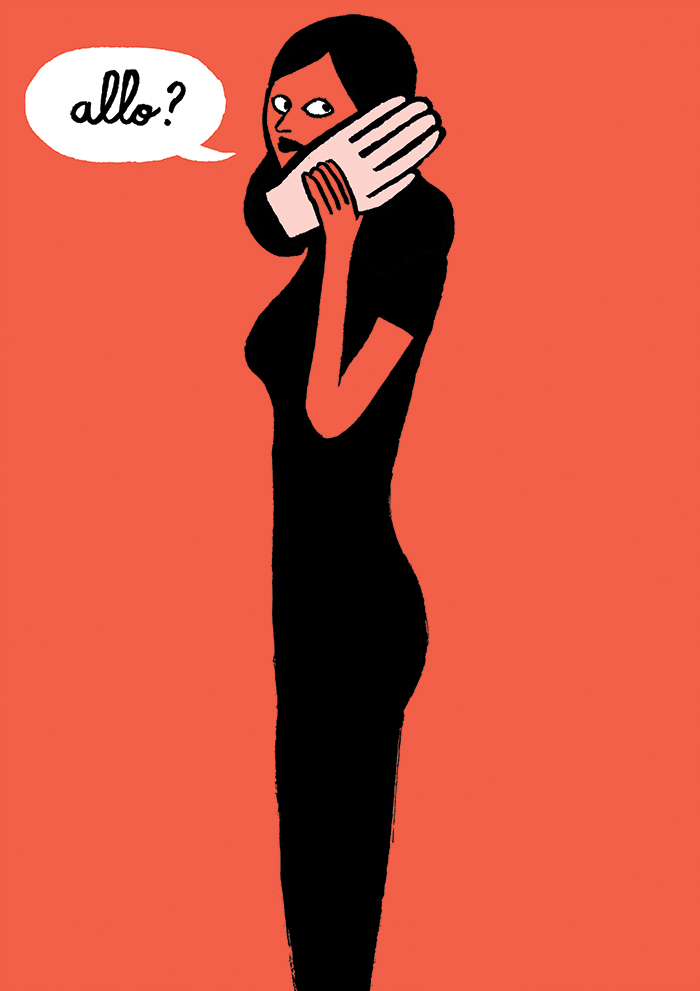 An auction site has been set up here to raise money for the DEC’s Phillipines Typhoon Appeal and while the point of all this is as plain as it is important, you’ll also notice that the starting bids are quite low and there’s some incredible work up for grabs. 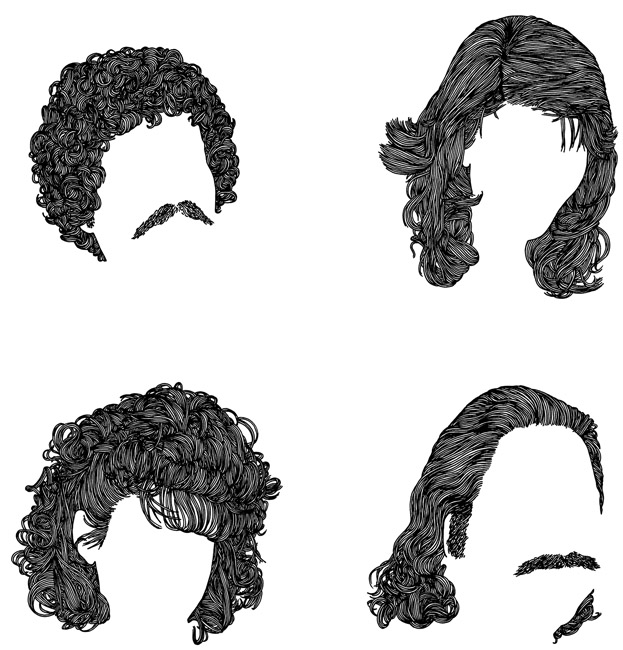 Around 100 pieces have been placed on the site and some of the auctions are already beginning to end, so get clicking. 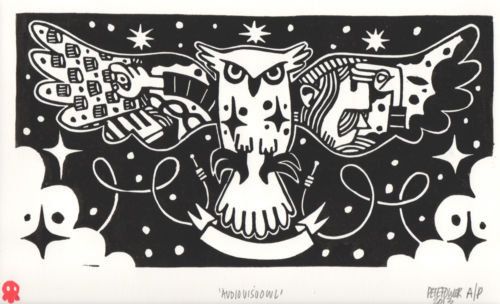 We’re particularly into a sort of psych owl by Pete Fowler and this Hisham Akira Bharoocha collage. 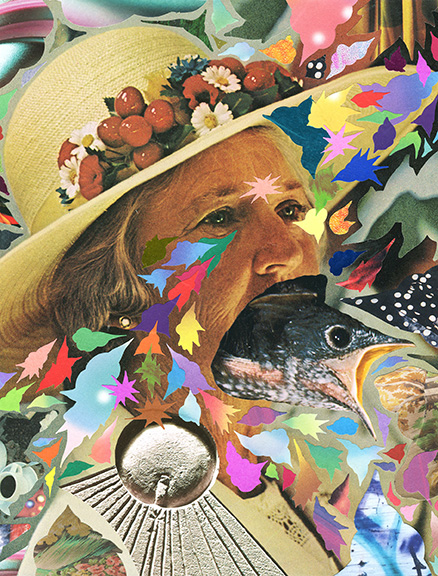 Grand Neue creative director Lydia Wong says, ‘In 2011 we organised a similar art auction called Print Okushon in the wake of the Japanese tsunami. It was an extremely successful event that generated over £5000 for the Red Cross and we are hoping to repeat this success with your help.’

A couple of weeks ago another group of designers got together to support the same cause.