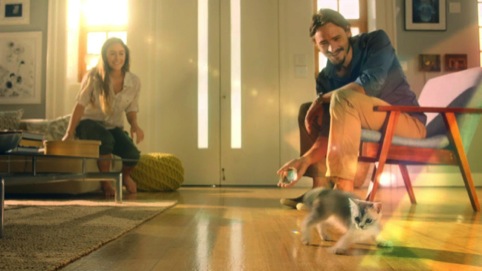 Red Bee Media has created a new series of idents for Norwegian broadcaster TV2. The idents are all based around TV2’s brand positioning of ‘unforgettable moments’. 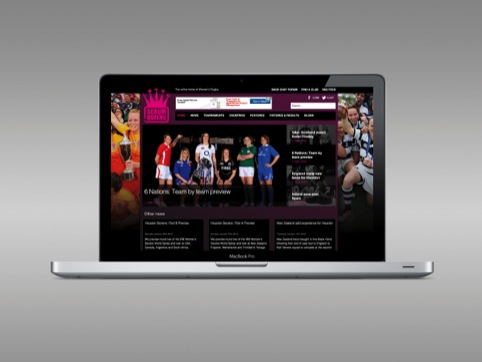 Women’s rugby website scrumqueens.com has been redesigned by Make It Clear. The site provides news coverage and opinion about women’s international rugby. 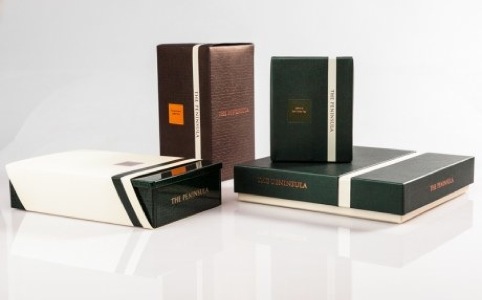 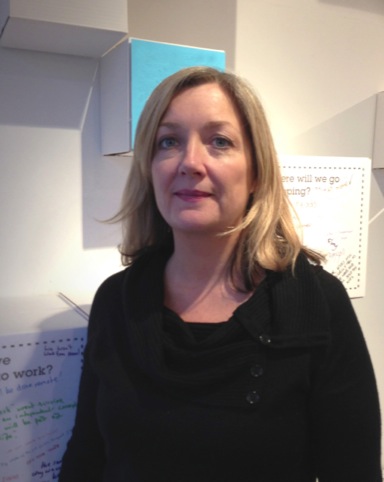 Christine Dunmore has been appointed as head of branded environments for Portland. Dunmore is a former board director of BDG McColl and Principles.