For the uninitiated, Fierce Festival conjures images of, say, Lil’ Kim and Beyonce forming a super-group chastising men for not ‘putting a ring on it’; an achingly fabulous Pride after-party or perhaps some kind of blinged up, divatastic street dance spectacular.

However, we digress. Fierce Festival is none of these things – though, never fear, it is a suitable fierce and ferocious week not to be missed.

Returning to Birmingham in March after a two-year hiatus, the festival will be showcasing the very best in performance art from around the UK, France, Sweden, Germany and South Africa, including Action Hero, Sheila Ghelani, Stan’s Café, Lundhal & Seitl, EXYZT, and many more. 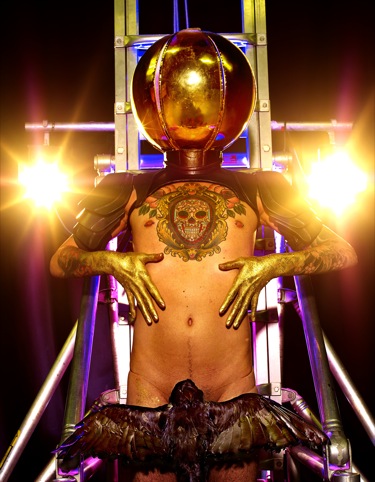 The weeklong festival will also include a series of talks, salons and parties around Birmingham.

One of the speakers will be South African artist James Webb, who creates sound installation portraits of cities from chants and religious songs.  He’ll also be running a workshop over the final weekend of the festival about sound art and interventionalist practice.

Previous highlight s have included ballet dancers performing on Routemaster buses; and an artist living in a huge bird’s nest on the side of a building for a week. Yes, really.

Curated by artistic directors Laura McDermott and Harun Morrison, all of the works on show have been specifically commissioned or re-developed especially for the Birmingham festival.

McDermott says, ‘The festival is very symptomatic of artists in Birmingham.  Midlands people tend to situate art in found spaces, warehouses, on the streets.  There’s a lot of guerrilla practice and pop up venues – that’s always been the way with Fierce projects.’ 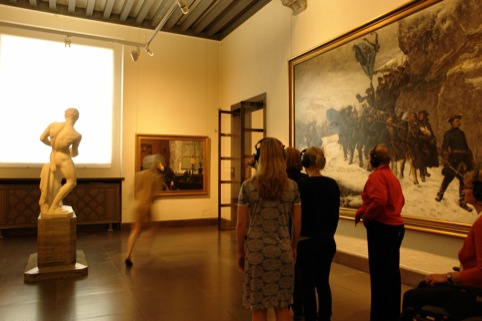 She adds, ‘Because performance art is so transient, it’s about finding that mythic folk memory about the festival – the recollections and memories that form part of archive of what we’ve done.’

UK duo Lundahl & Seitl will be premiering their piece Symphony of a Missing Room, which will see the artists guide blindfolded audience members through galleries and museums with a ‘hi tech sensory tour, immersing them into parallel worlds of touch, sense and light.’

Other highlights include Birmingham based collective Stan’s Café’s The Commentators, where 1970s sports pundit-style voices commentate on daily life in various locations around the city, including Broad Street on a Saturday night and the Central Library.

Providing the social focal hub of the festival is French collective EXYZT, with a large-scale structure in the city. 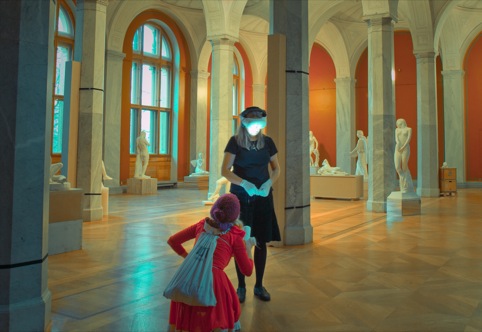 ‘There’s  a big history with intervention in public space with Fierce – there’s a lot of land that’s awaiting redevelopment  that’s blighted and half way through a journey in Birmingham, says McDermott. ‘So we instantly invited [EXYZT ] up, they’ve got some really exiting ideas about a communal gathering space with ritualistic food based architectural structure.’