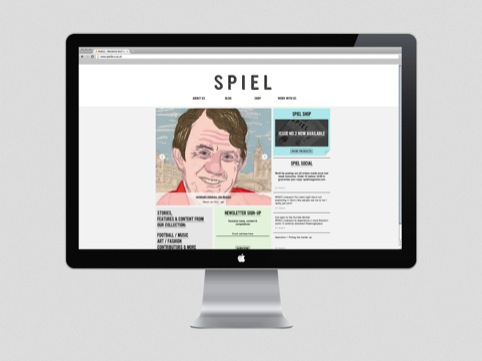 The Liverpool-based consultancy used to operate as Mercy, and under its former name, helped Spiel launch as a quarterly print magazine 18 months ago. 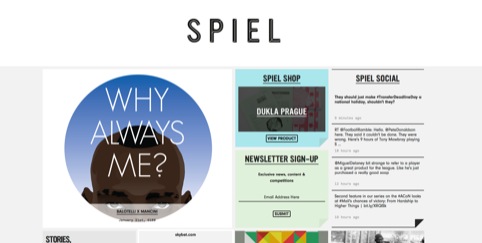 The Spiel identity was created by Well Made Studio, which says it looked to forge something ‘modular, adaptable and strong’ that wouldn’t date.

Well Made Studio designer Matt Saint says, ‘This project was very much about creating systems, as we were always thinking about handing the identity over to other designers.

‘I needed the design to be strict, but with enough free space to ensure each issue could differentiate itself from the last.’ 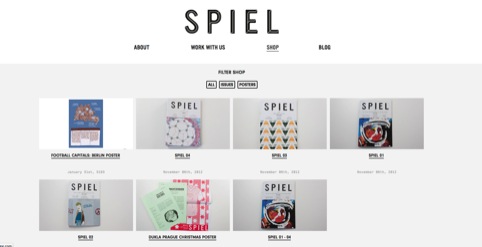 Each issue uses a set colour that features in the cover art, illustrations and content, who says, ‘I wanted the layout to feel almost a bit analogue to contrast with the very drawn nature of the illustrations Spiel wanted to commission.’ 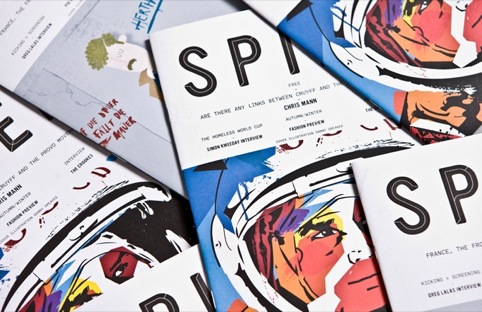 The print design has directly informed the site, which uses the same grid as the magazine and allows the illustration and photography to shine through, in the words of Well Made Studio ‘without the unnecessary digital ribbons and bows.’

‘We’re not trying to hide a grid, it’s based around building blocks and usable information architecture,’ says Saint who adds, ‘The key idea idea throughout was just about making sure we were presenting the content online as well as it is in print.’

Slight increase in number of applications to art and design courses