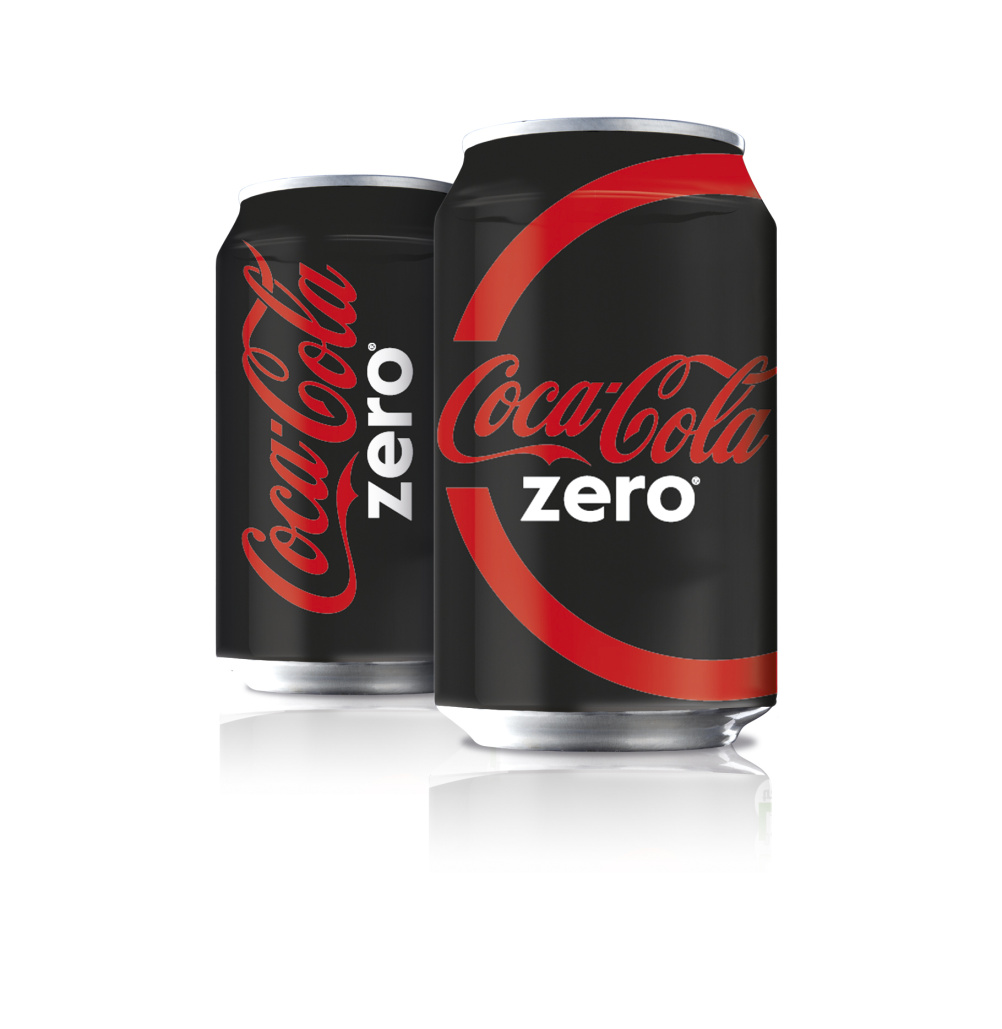 The consultancy, which is rostered by Coca-Cola, says it was approached at the beginning of 2013 and tasked with adapting the new look – which had launched in Australia – for the UK and European market.

Bulletproof says it has designed the identity, packaging and campaign identity for the UK and European markets.

‘New packaging takes on the form of the red zero disk featured in the campaign,’ says Bulletproof account manager Simon de Robillard who says it differs from the Australian brand ‘as everything is contained within the brand disk.’ 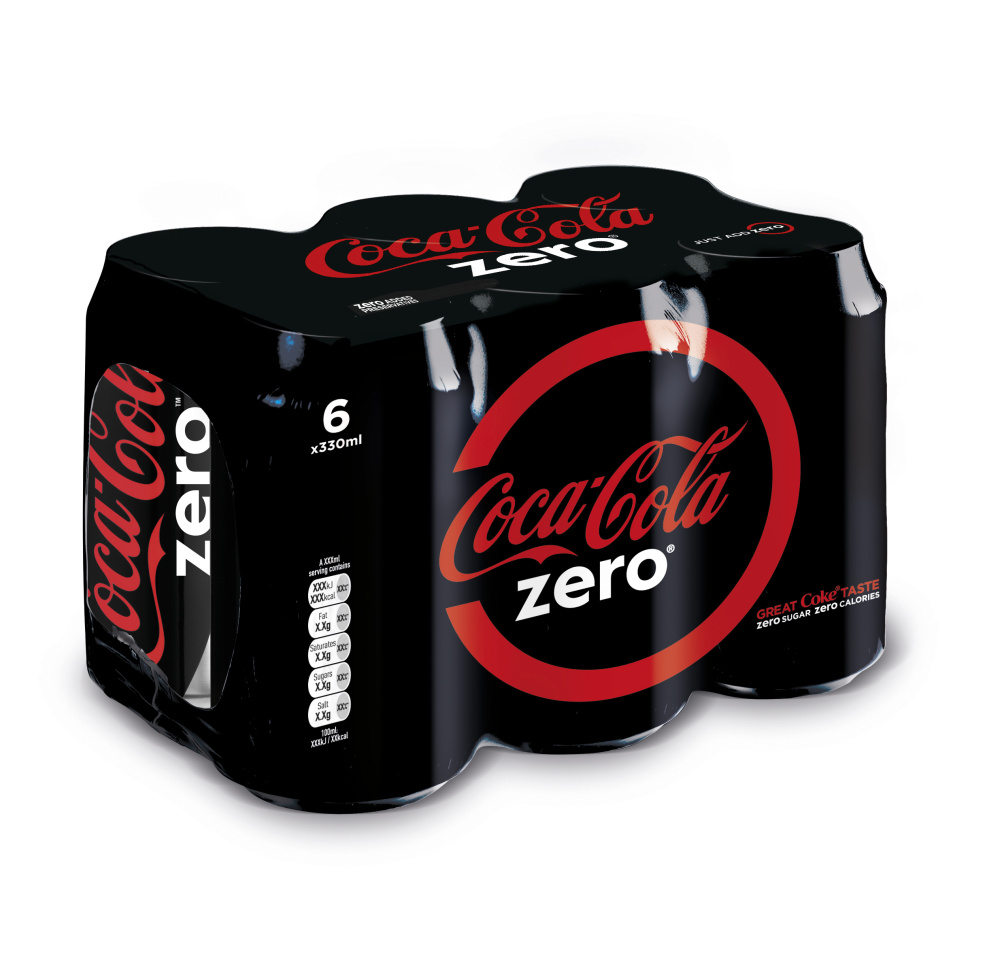 It is the first time Coca-Cola Zero has been rebranded since it launched in the UK in 2006.

On Monday a TV ad and integrated marketing campaign will promote the re-launch, which will include outdoor and point of sale activity.

Coca-Cola says that the campaign, which includes a Nima Nourizadeh directed ad, has been created for ‘a new demographic of young people that has emerged out of challenging times with a positive outlook focused on living richer.’

Bríd Drohan-Stewart, Marketing Activation Director, Coca-Cola says, ‘For some people zero means nothing, but the Just Add Zero campaign shows that things get bigger, better, faster and greater when you add zero.’