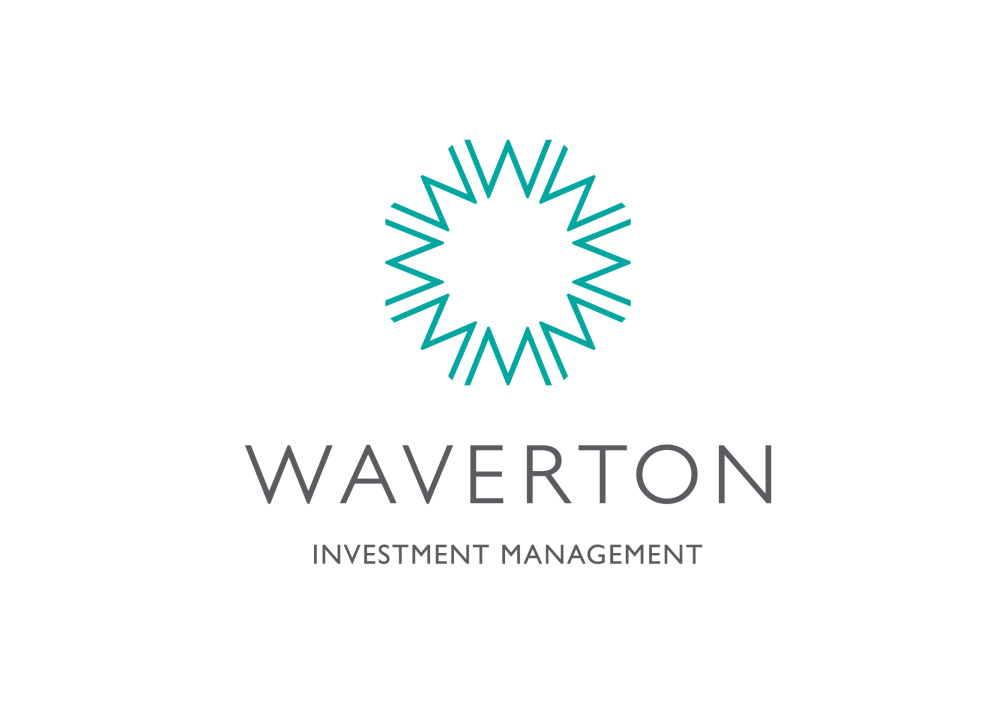 Credit Suisse sold the business to Bermuda National in March 2013 which prompted JO Hambro Investment Management, which was known as JOHIM, to rebrand.

The company was founded by Richard Hambro in 1986, who named the business after his father. The family home name of Waverton, which is also used for some of the investment funds, was put forward as a new company name. 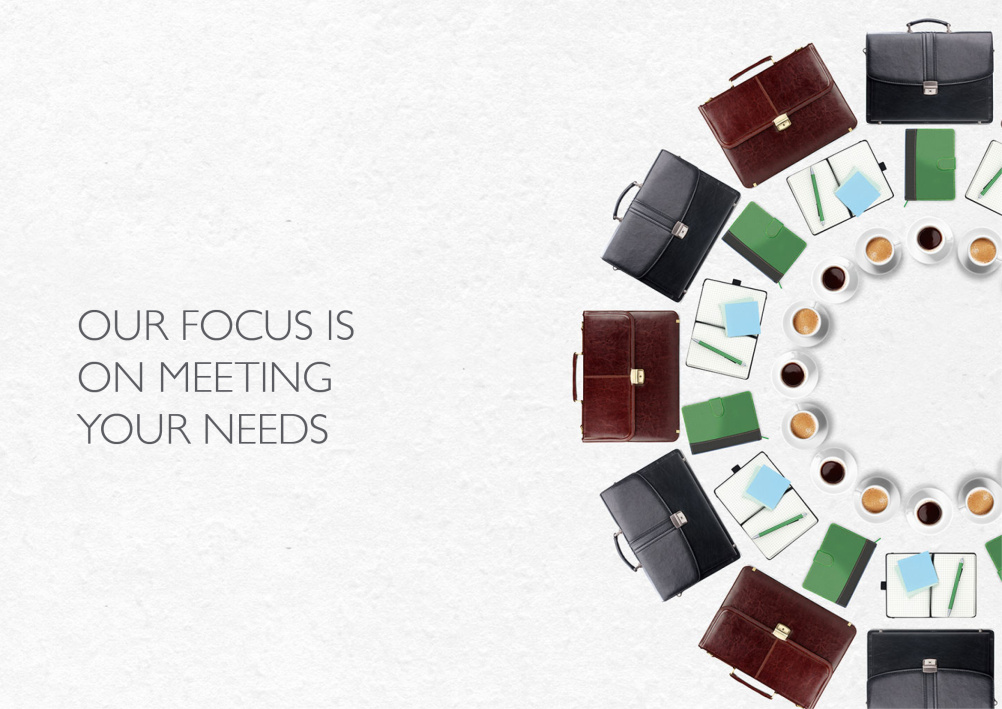 Columns was appointed on credentials and chemistry meetings in October 2013 and sought to create an identity system  which showed ‘the diversity of talent and expertise’ under one roof at the company’s offices in St James Square, London, according to Columns managing director Candida Uren.

A marque takes the W of Waverton and places it repeatedly in the round; a shape which is mirrored in other photographic communications.

‘The Roundel device supports key company benefits and core messages,’ says Uren who adds, ‘It can be used as a discreet device on its own and doesn’t necessarily need to be supported.’

The circle ‘reflects their culture as a business’ and the ‘collaborative way they work,’  according to Uren who says ‘There’s a core suit of five roundels which can be adapted in due course.’ 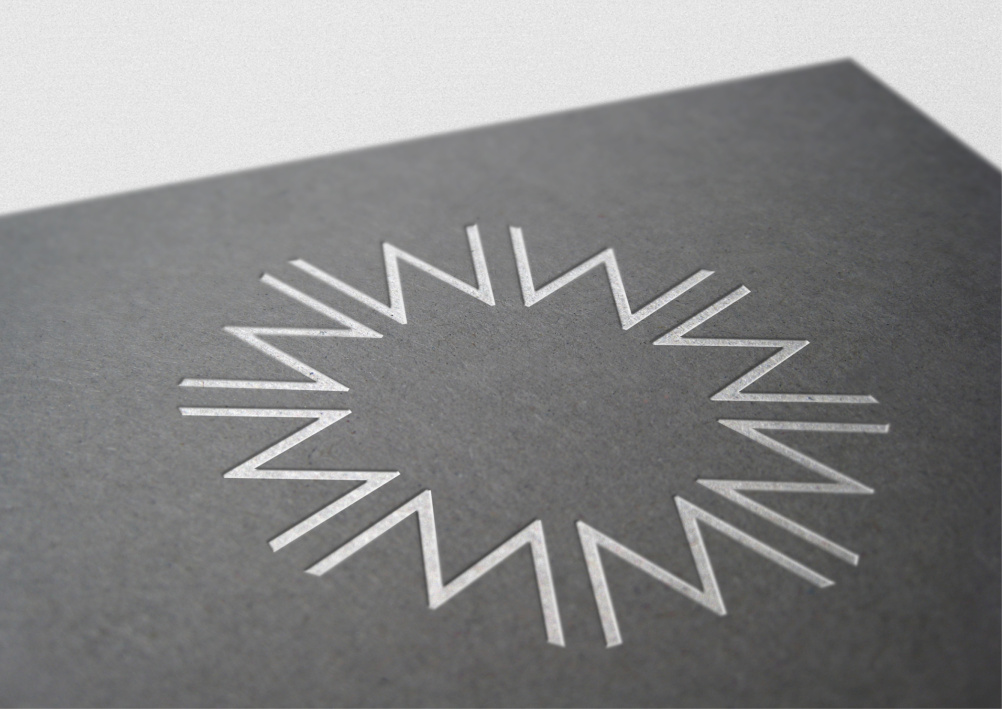