Mark Studio has developed an identity for literature organisation Open Stories which uses a flexible bracket system and a range of changeable icons to convey a sense of ‘open interpretation’. 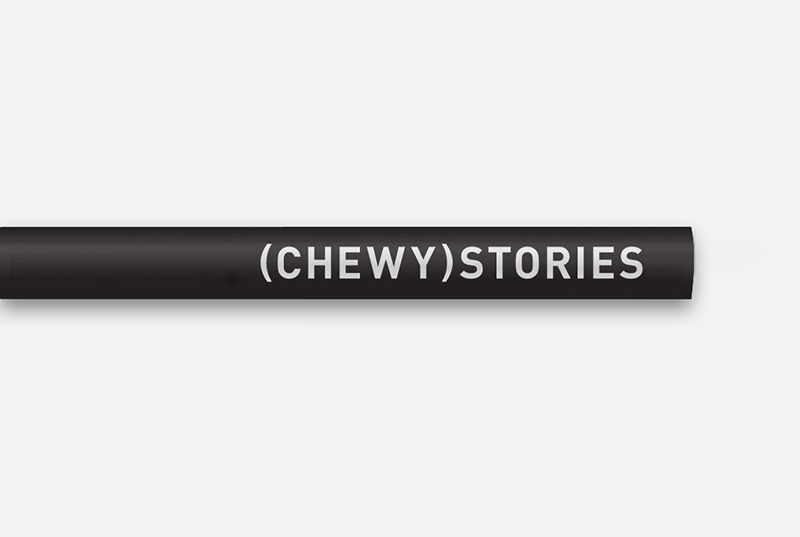 Mark Studio creative director Mark Lester says, ‘The identity is based around the notion of open interpretation, as the inspiration.

‘The bracket device is used to house a range of images, icons and words – anything to suggest the potential subject matter or nature of the stories.’

In some cases the brackets can be left blank ‘leaving the viewer to fill it with their own interpretation’ adds Lester. 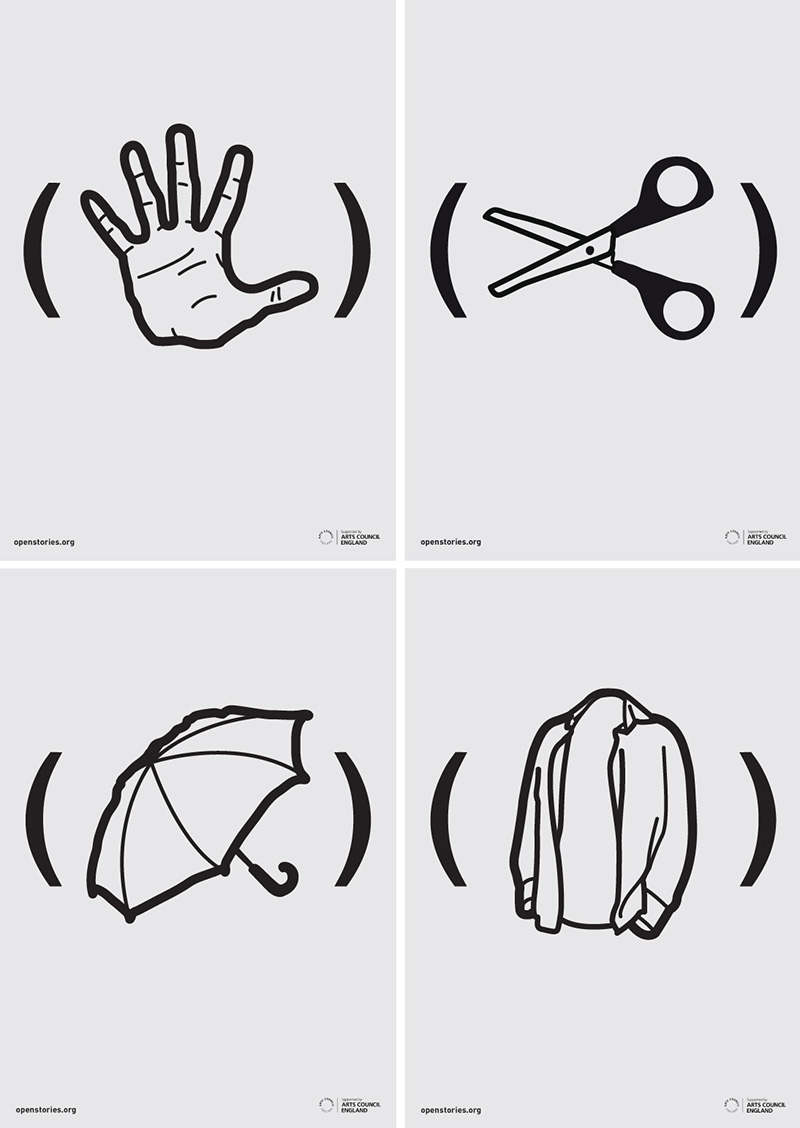 A set of posters uses the concept by picturing things which are normally open as icons.

Mark Studio, which began working on the project in November 2013, has designed the identity, website, and some promotional films, which will be pushed through social media.

The consultancy worked with long term collaborators Henry Iddon and Richard Moran on the films which Lester says have been left deliberately ambiguous  so the viewer can interpret them in their own way. 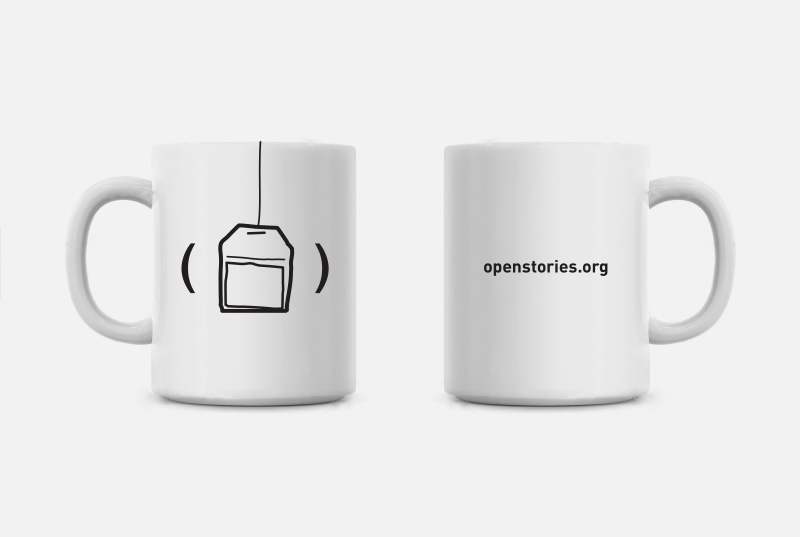