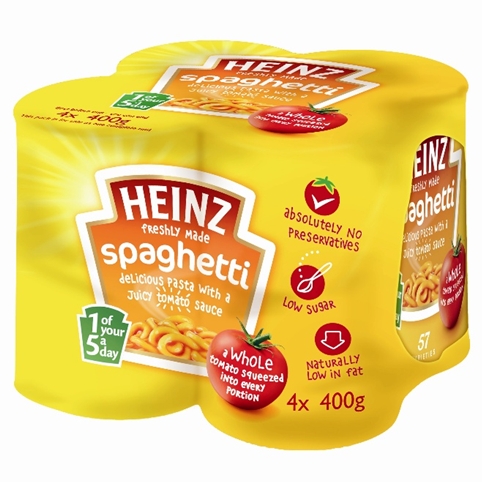 1. JKR has given Heinz Spaghetti Hoops a new look, in a bid to reinforce ‘nutritional qualities’. 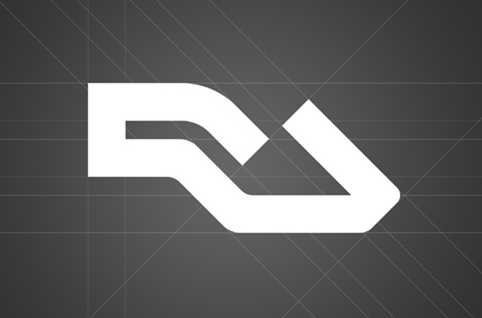 2. Electronic music website Resident Advisor has launched new branding and site design, created from a collaboration between the site’s founders and consultancy SOON_. 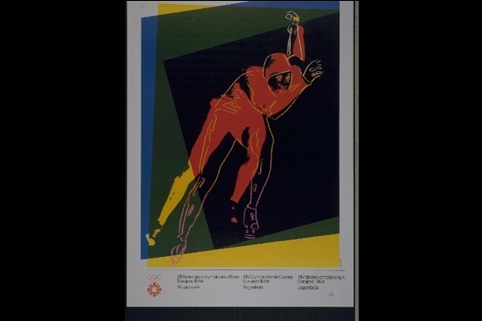 3. We visited the Olympic Museum in Switzerland to find out about Olympic design down the ages .

Right! RT @Gabe_aguilo If at first you don’t succeed you might want to try 27 more times. pic.twitter.com/ndNHnuaEJn via @ElenaEpaneshnik

Oddly appropriate name for this hipster development, across the rd to a Bazalgette sewerage pumping station. pic.twitter.com/xcnXbbheRk 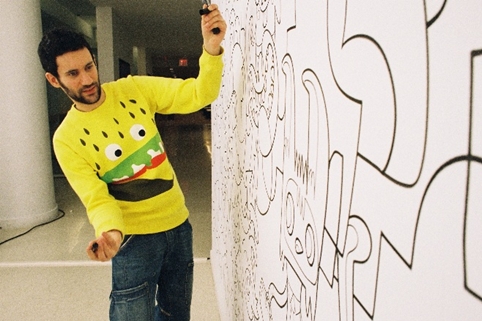 ‘I’ve been making work and characters for about 15 years or so professionally and you can’t help get into a stock way of working, then you see their drawings and think, ‘Oh you can have three hands on that! Or horns!’ It broke me out from my usual way of working.’ Illustrator Jon Burgerman on working with children. 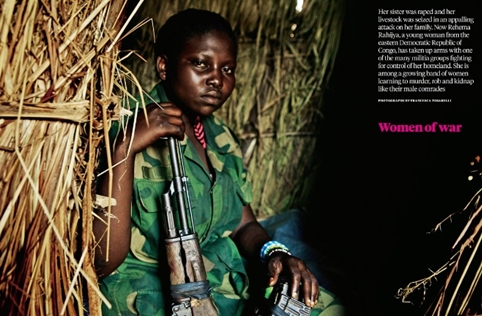 There’s some great use of photography in the new Sunday Times Magazine design, part of a wider redesign of the Sunday paper. 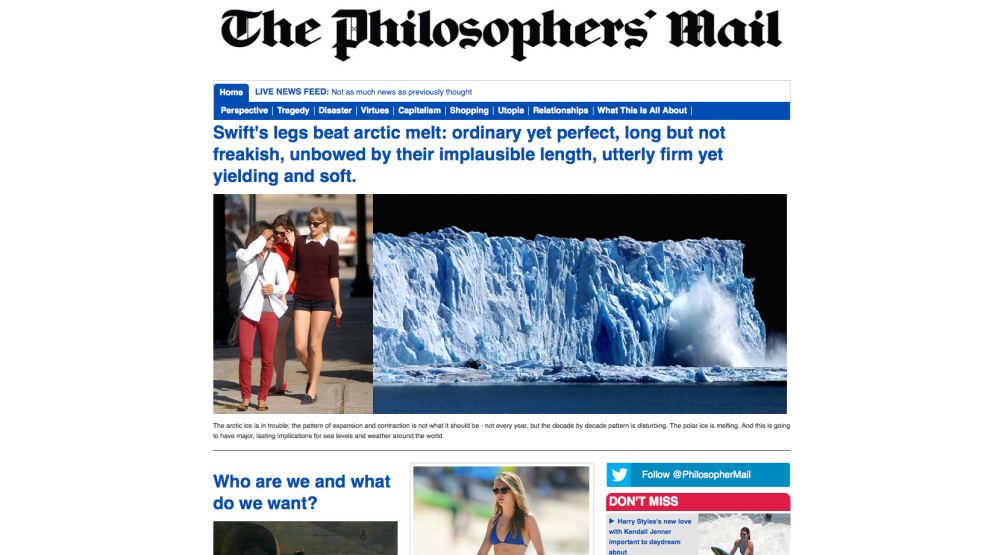 The Philosophers’ Mail – all your celebrity news and gossip, with a philosophical slant – headed up by Alain de Botton.

You can catch up on The Great Interior Design Challenge, presented by Tom Dykhoff, over on BBC iPlayer .

A Bath magazine has apologised after being ‘inspired’ by Boston’s iconic post-bombing cover, the Independent reports.

Stepping into the frame