1. Keep it simple, stupid. Advice on how to keep branding flexible from SomeOne design director Lee Davies. 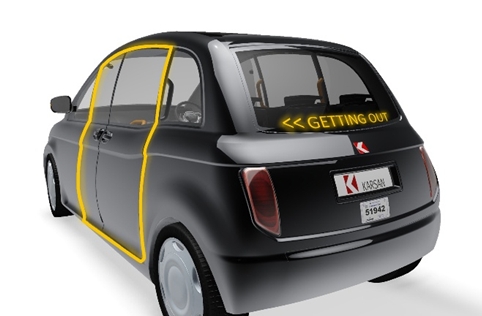 How to make a typeface using 162 work-hours, 26 characters and one wind-fallen chestnut tree: http://t.co/kbqMpUu2YR

Just labelling up my stuff – can’t be too careful these days. pic.twitter.com/8oKEkbMpOe

‘As an artist, my early efforts to take graffiti art into (then new) spaces polarised opinion amongst graffiti artists, and the general public.’ Designer Errol Donald, AKA Pride , on moving from graffiti artist to branding professional. 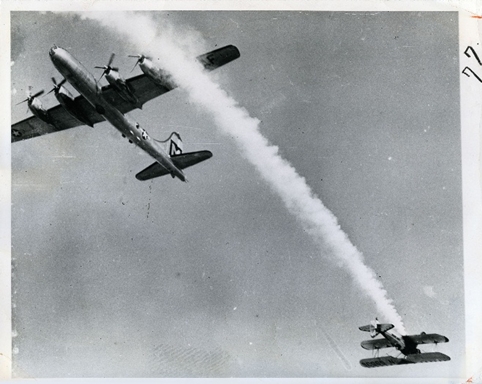 An exhibition at London’s Daniel Blau Gallery brings together Pulitzer Prize-winning photography from the past 100 years. This shot of a near-miss at an air show was taken by Bill Crouch in 1949. 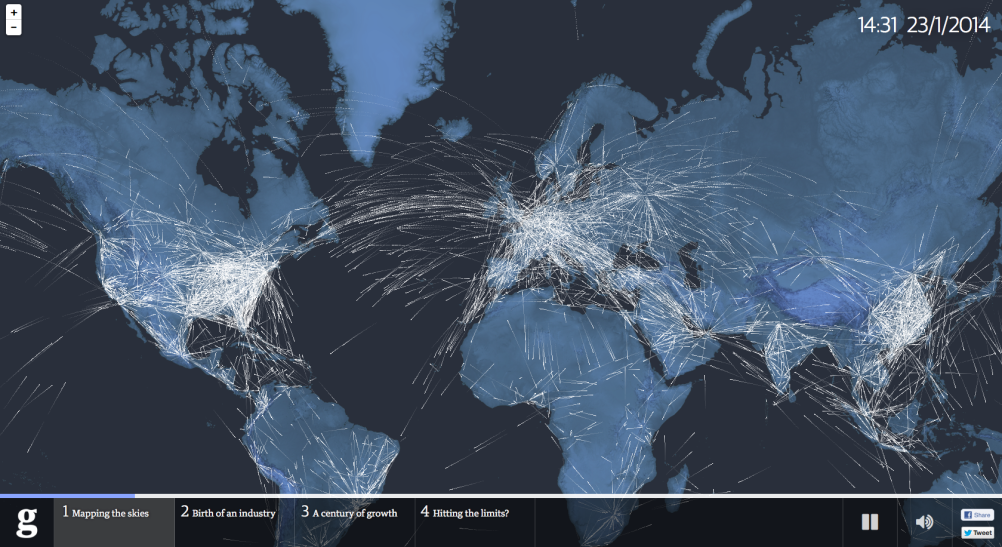 An interactive website from the Guardian shows every plane in the sky right now.

An amazing video on the Guardian of work by Chinese sculptor Li Hongbo, who creates flexible – and rather unsettling – busts using thousands of sheets of concertinaed paper. 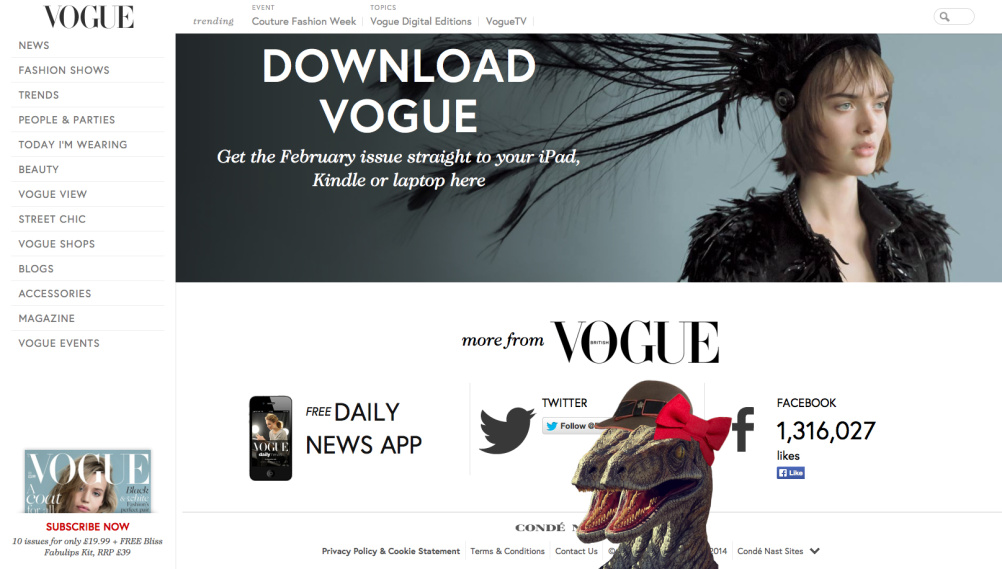 An intriguing piece on the BBC rounds up ‘Easter eggs’ around the web, like the famous Vogue dinosaurs.

The Telegraph looks at the Walrus, the Step, the Anteater and other Formula One car nose designs.