It’s quite astonishing that despite the fact that that 70 per cent of design students are women, 60 per cent of the industry is male. Trying to tip the scales is Birdwatching, a London-based organisation that promotes and celebrates the work of female graphic designers and creators around the globe. 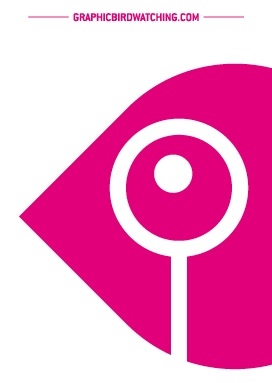 This month Birdwatching will be launching its new website, soon to be found at www.graphicbirdwatching.com. The website will include interviews and features about inspirational female creatives, recommendations, events and a message board for doing some good old self-promotion. 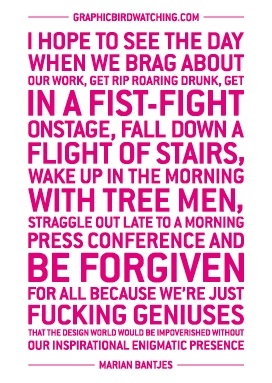 Organiser Joana Niemeyer, from Studio April, says she hopes that the website will become international. ‘We’re hoping the website will allow people to get in touch and become Birdwatching ambassadors. It would be great to hear from people in countries like Iran, where the role of women and the design world are very different.’ 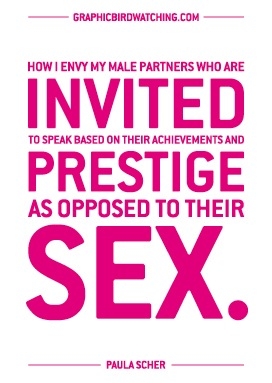 To launch the website, the Birdwatching team will be hosting a celebratory event in East London on 16 July. Under the title ‘Where do the chicks migrate to? Surely they don’t all settle down to lay eggs?’, the evening will include a panel discussion, exhibition and rooftop BBQ.

The Chick Pods exhibition will feature work from some of this year’s best female graduates, including Bethan Jones, whose graphics-based final year project focused on the under-representation of women in the design industry. 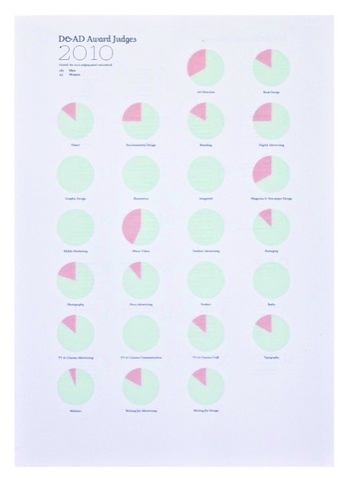 ‘I began looking into the proportion of women compared to men in design a few months back when the prospect of leaving education for the first time began to dawn on me and I noted how many female class mates would be joining me in the world of industry. It made me curious to find out if this higher proportion of female students was a national trend and if so what happened to these female designers once in industry,’ says Bethan. 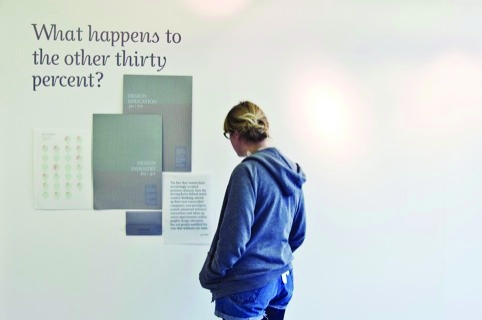 If you would like to talk to Bethan and others about their work or get involved in the discussion, Birdwatching will take place at 6pm – 11pm on 16 July at Netil House, 1 Westgate Street, London E8

Barking up the right tree