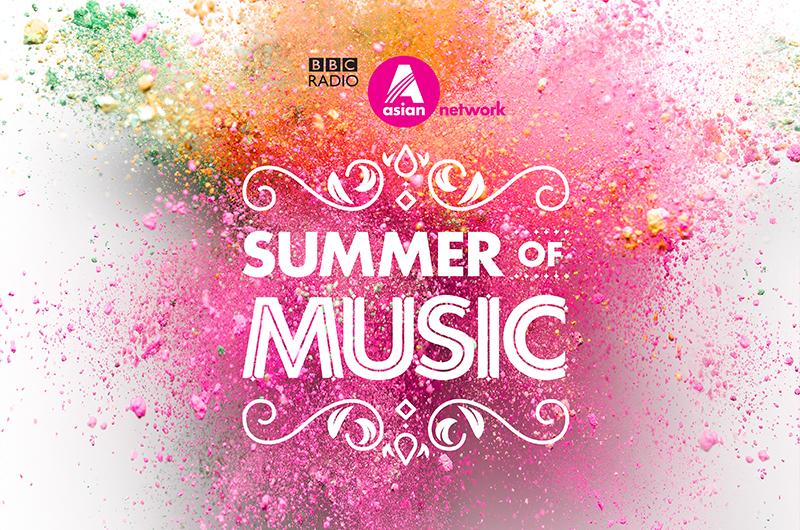 It features colorful powders and spices ‘exploding to life on a pounding bass speaker’ according to Kent Lyons partner Noel Lyons. The consultancy has also created the logo typeface, photography and video – which will feature across outdoor and social media.

The consultancy is rostered by the BBC and Lyons says,  ‘We were chatting with the guys that look after Asian network and they said they wanted to make a bit of a splash.’ 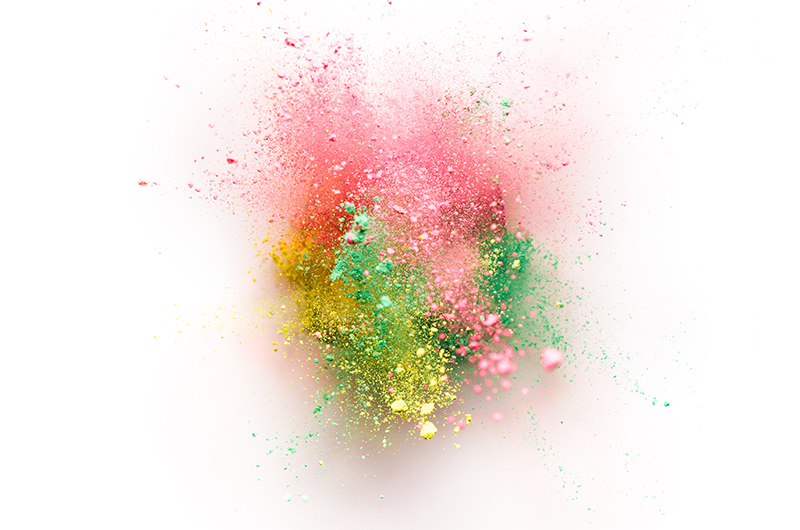 ‘Asian Network serves the Asian community across Britain, which means kids through to grandparents – classical Indian music and stuff you’d hear on Radio One and One Extra.’

A concept was created that takes inspiration from the Holi festival ‘in a colourful, vibrant and modern way,’ says Lyons. 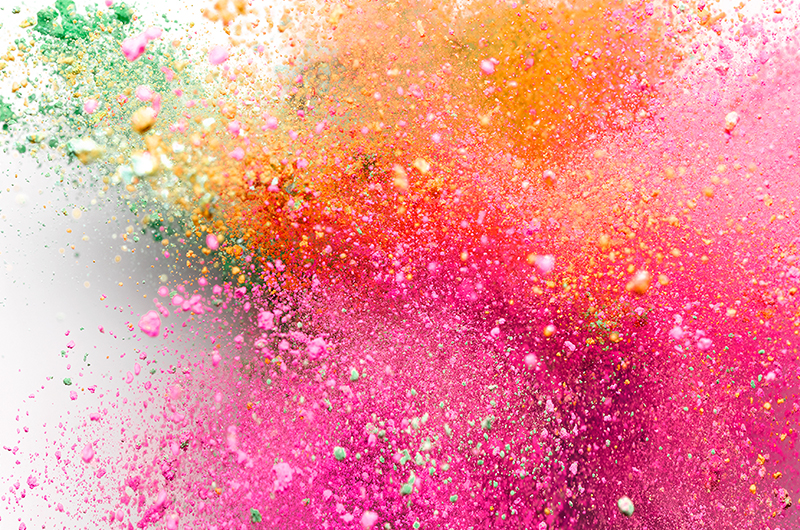 For the shoot a powerful bass speaker was fixed into a panel and powders herbs and spices placed on top.

Lyons says, ‘Then we played an enormous bass note and used high speed photography to capture the exploding visualisation of the music.’ 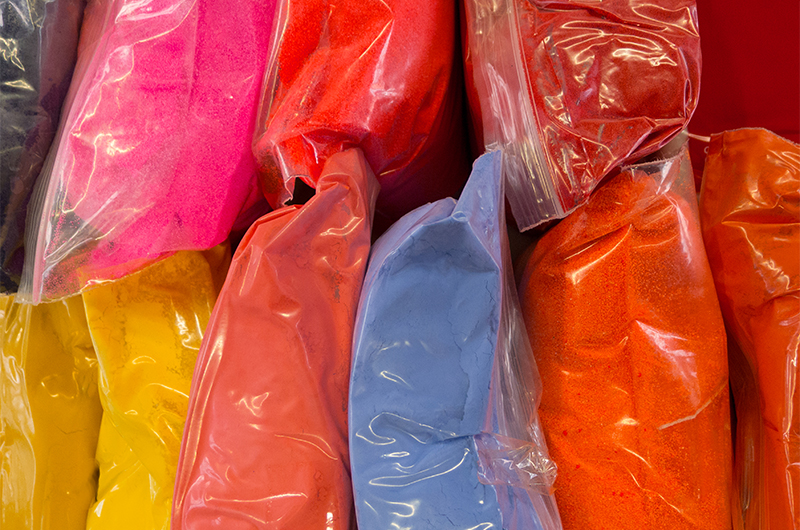 Outdoor campaign activity will be concentrated in London and Manchester.