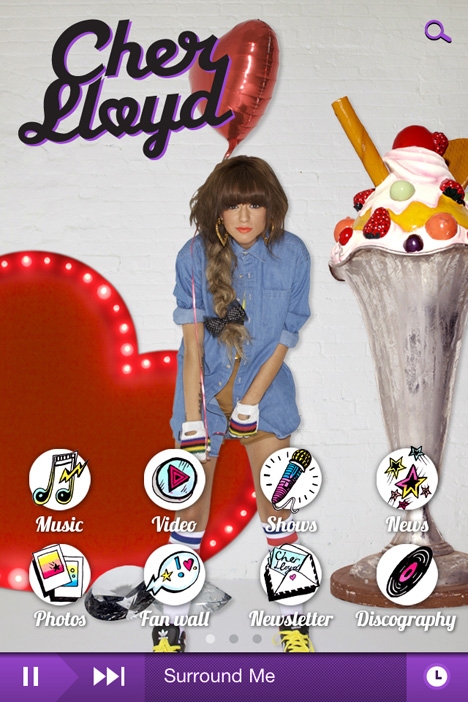 The consultancy was appointed in February by Syco Music marketing director Mark Hardy, who worked with Studio Output in a former role at Sony Playstation. Syco Music, which manages Lloyd, is part of the Sony Music Entertainment Group.

Studio Output has created an identity for Lloyd and taken control of the design and art direction of her brand, including photo and video shoots.

Studio Output partner Ian Hambleton says that Lloyd ‘has one foot in urban and one foot in pop and the look reflects that.’