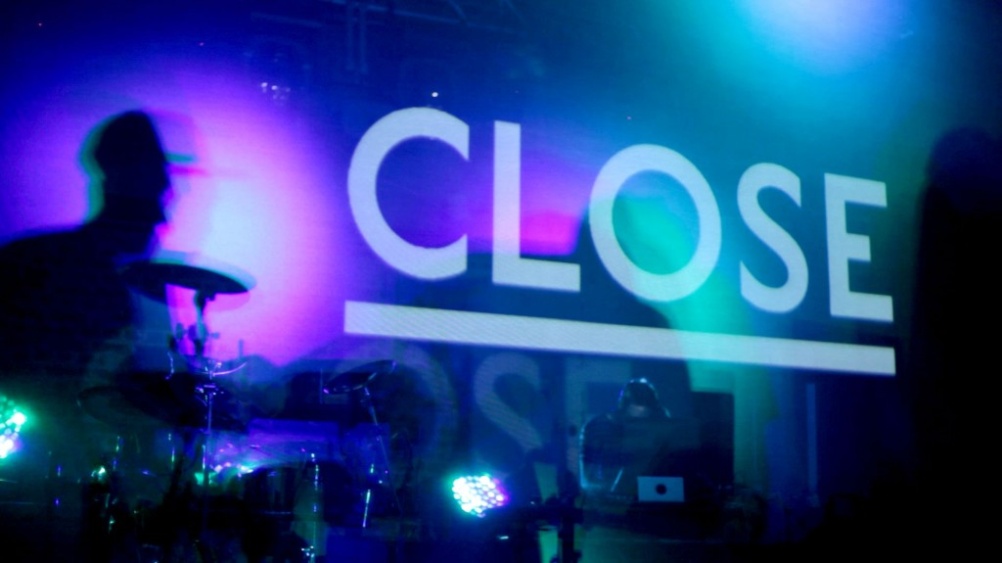 Rather than just give Close’s live show a visual accompaniment, Silent Studios says it was tasked with creating something that sits between a cinematic and clubbing experience.

The resulting piece The Journey is a monochromatic, non-linear film split up into 12 different scenes, one for each music track in the show.

It follows a girl journeying from the far-flung Scottish highlands through the post-industrial regions of Northern England and on to London in dark and enigmatic landscape. 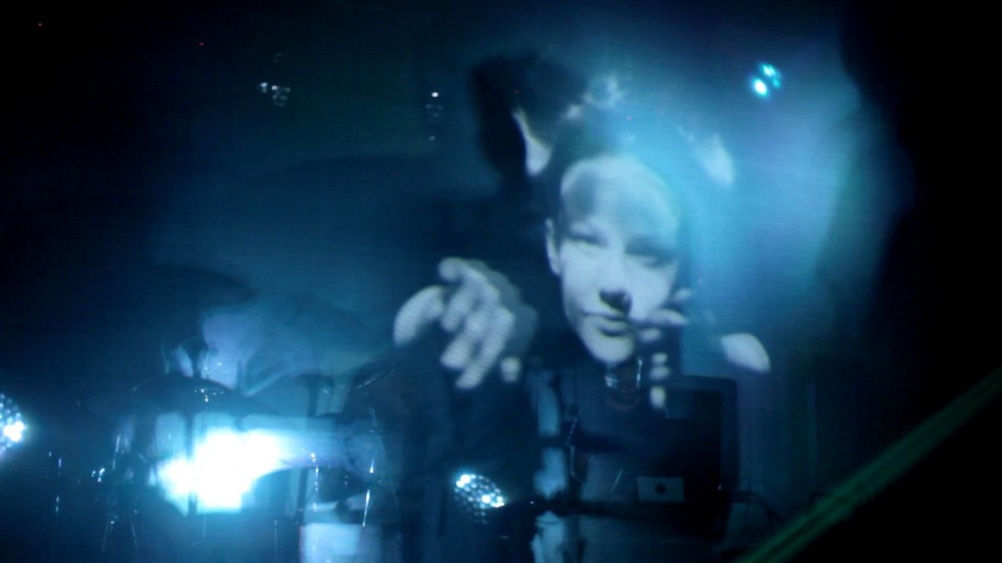 The Journey, which is set in the near future, as a nod to the futuristic sound of Close, carries a second visual layer – the girl’s dreams, shown as high impact visuals of flashbacks and thought processes. 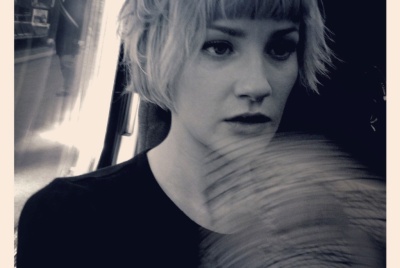 There is an emphasis on colour, rhythm and movement, and you can see the use of flowers, balloons and hands, (images borrowed from Close’s album art) in the underwater scenes.

The effect is achieved with a sharks tooth gauze, which is entirely transparent until hit with front-projection. 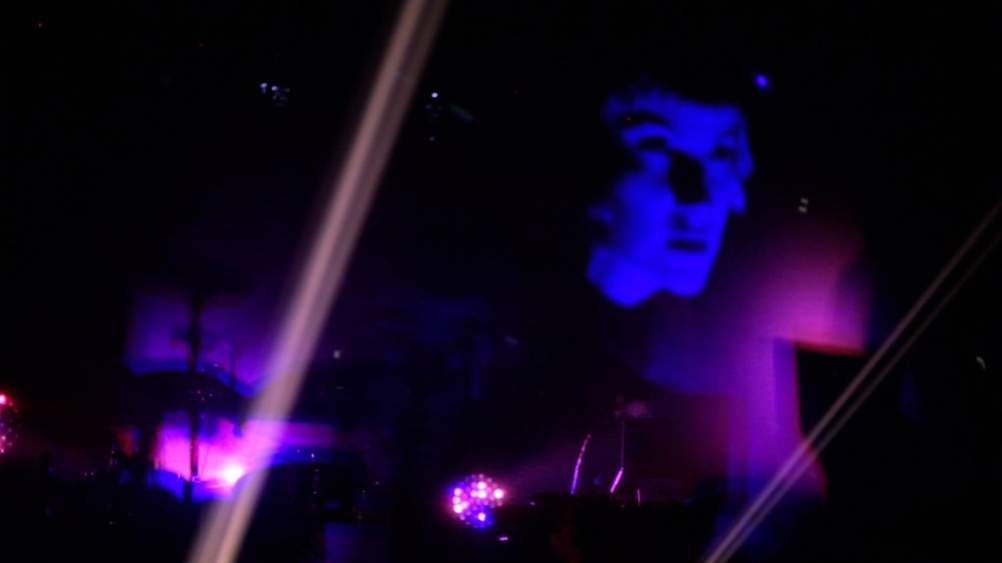 ‘At times the performers were back-lit, their silhouettes and shadows playing onto the gauze. When front-projecting content the performers became invisible, tying in to the original idea that Will Saul was an anonymous front man for the project. ’