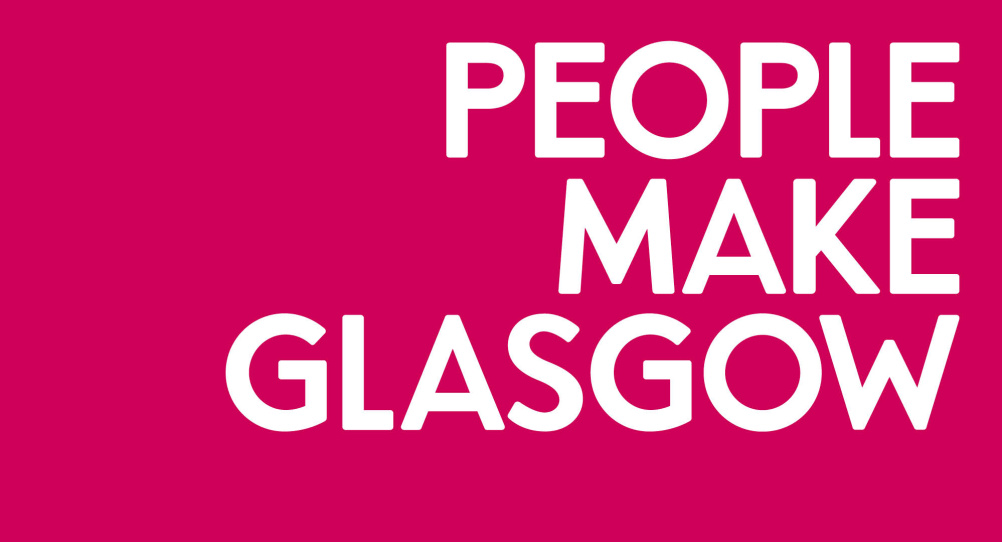 More than 1500 people responded to the question ‘What makes Glasgow a great city?’ and their answers were used to shape the new identity, which will be used to promote the city internationally.

The identity has a strong geometric typeface, which the council says, ‘draws on the city’s shipbuilding heritage.’ It uses a series of colourways inspired by palettes used by Charles Rennie Mackintosh, while the keynote ruby colour is described as ‘passionate’. 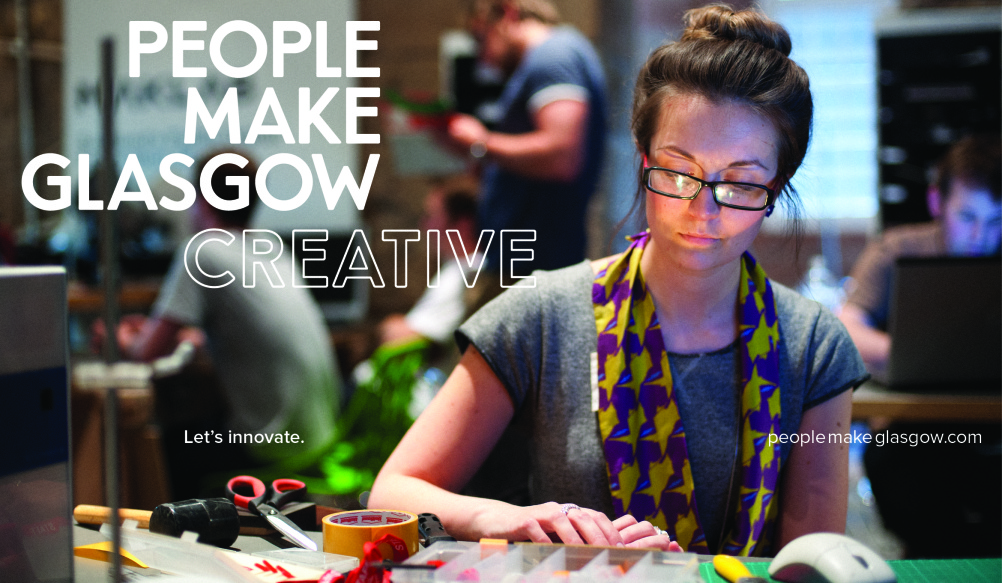 Councillor Gordon Matheson, leader of Glasgow City Council, says, ‘One of the real strengths of this brand is its flexibility. It can be adapted for different audiences to highlight Glasgow’s key strengths.

‘Throughout the lifespan of the brand the people of Glasgow will be encouraged to add to it and enhance it with their own stories and images, helping to paint a genuine picture of the city and all it has to offer.’

Referring to the crowd-sourcing, which was spread through the website www.whatmakesglasgowgreat.co.uk as well as social media channels, Cllr Matheson says, ‘This has been an amazing process – it’s crowd-branding on a global scale. 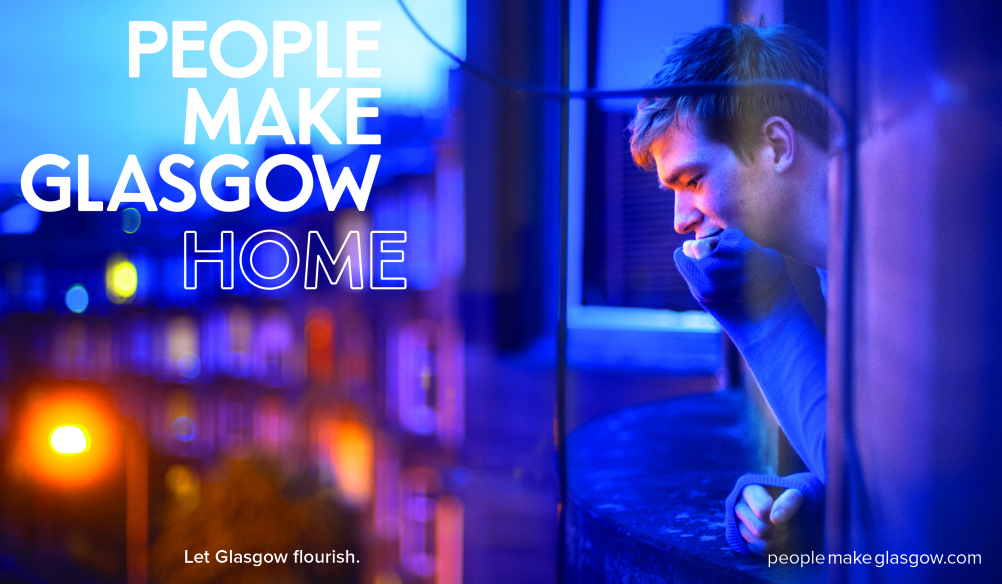 ‘No other city has branded itself through social media and no other city-brand identifies its best asset as its people.’

The new identity is rolling out ahead of next year’s Commonwealth Games in the city, and Glasgow will also host the Turner Prize in 2015 and has been shortlisted for the 2018 Youth Olympic Games.

The identity replaces the former Glasgow: Scotland with Style branding, which launched in 2004. 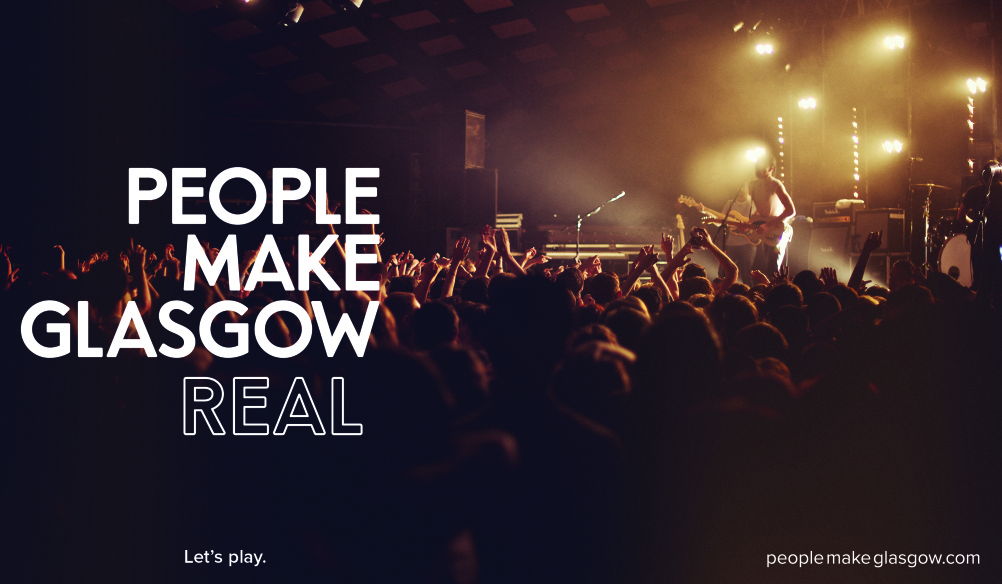 Pentagram puts Londoners in the shoes of people with HIV