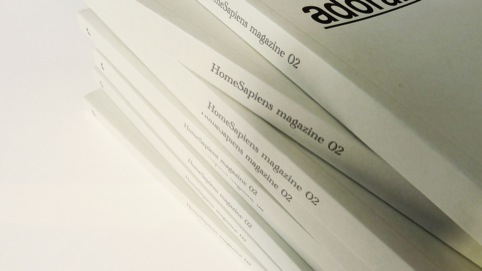 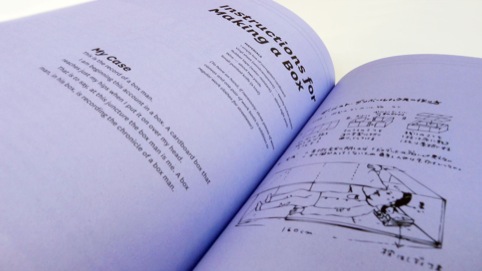 The second issue, titled My Home Is An Adorable Mess, is ‘dedicated to disorder but also to the fragility of living’ according to Thomas Manss & Company, featuring stories such as that of Kobo Abe, who lives in a cardboard box and Iain McKell, who spent years travelling with nomadic gypsies to find out more about their lives. 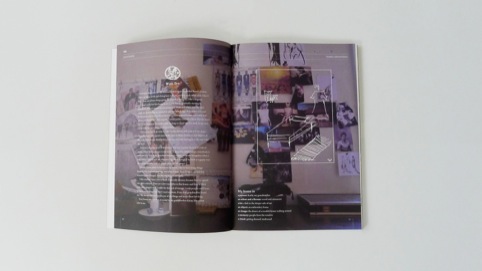 The magazine uses a black and white palette, illustrated with colour photographs. 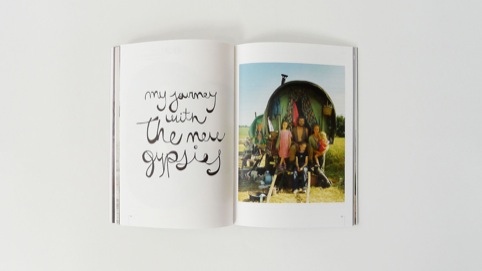 Manss says, ‘With [HomeSapiens] there’s no commercial pressure dictating what the magazine can do.  It’s quite a free exploration of the home, which isn’t dictated by anything other than personal interest – that allows freedom with the design.

He adds, ‘The cover is restrained – it’s not trying to compete against things that look louder. We have the luxury to go really quiet – we can whisper – and this whispering can be very attractive.’ 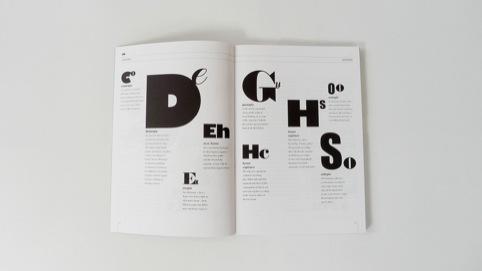 Enrica Corzani, Thomas Manss & Company partner, says, ‘In English there are two words, “house” and “home”, one means the building and the other means the life within it. In Italian such distinction does not exist. HomeSapiens talks about homes not houses.’ 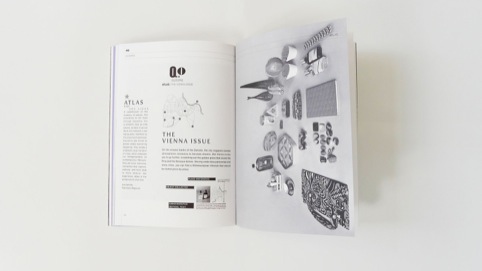 Branding a place – will ‘Northbank’ catch on?