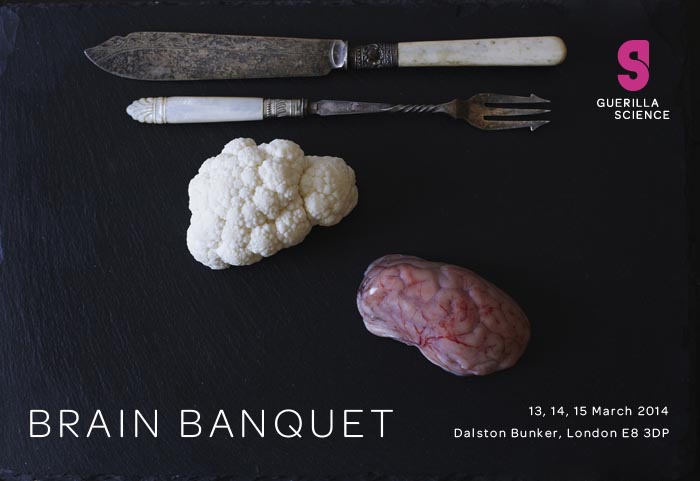 Brain Banquet has been distilled as a three-day event aimed at open-minded diners and is centered around a menu created by food designer Josh Pollen from Blanch & Shock who says, ‘We are fascinated by the peculiar ways in which memory, perception and association alter how we experience food.’

Guests will be treated to food for thought as part of a banquet which will consider brain functions including memory and smell, synesthesia, the chemistry of the brain, and the aesthetics of the cerebral cortex. There are both veggie and omnivorous options, including real brains. Yum. 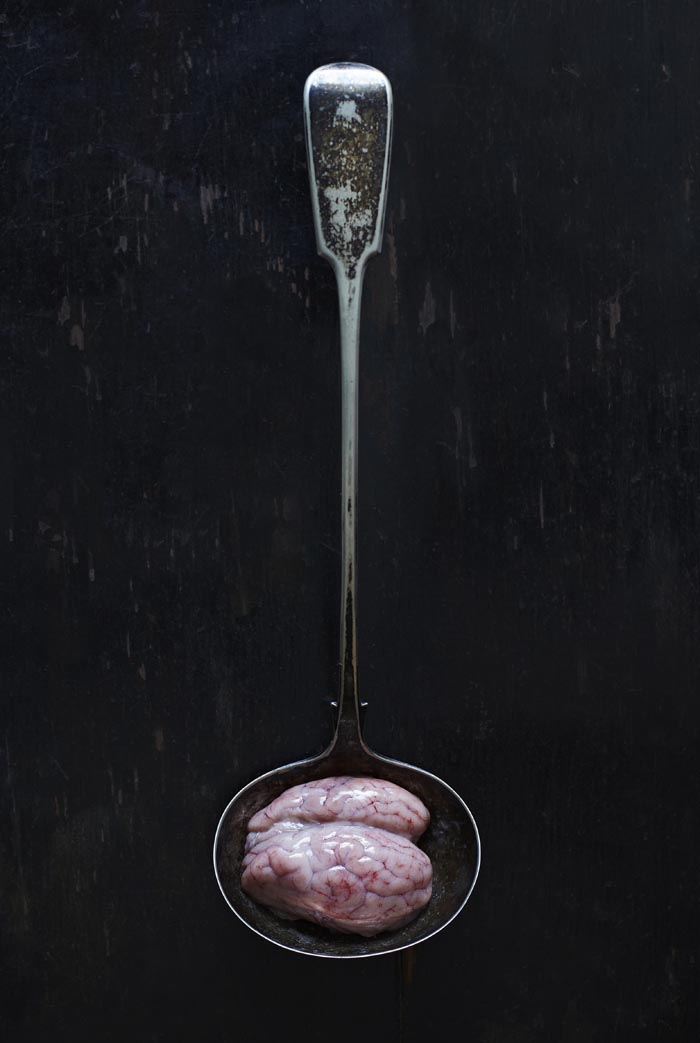 Guerilla Science, which has put the event on, has brought Blanch & Shock together with scientists to make the event possible.

Pollen says, ‘As cooks and designers with no formal scientific background, we have had the privilege of meeting with neuroscientists and surgeons who have given us insights into the functions of the brain.’

Five installations will greet diners before they sit down to eat. The Memory Clinic is a collaborative piece between Broqwiem and Gorilla Science, which allows guests to share memories. 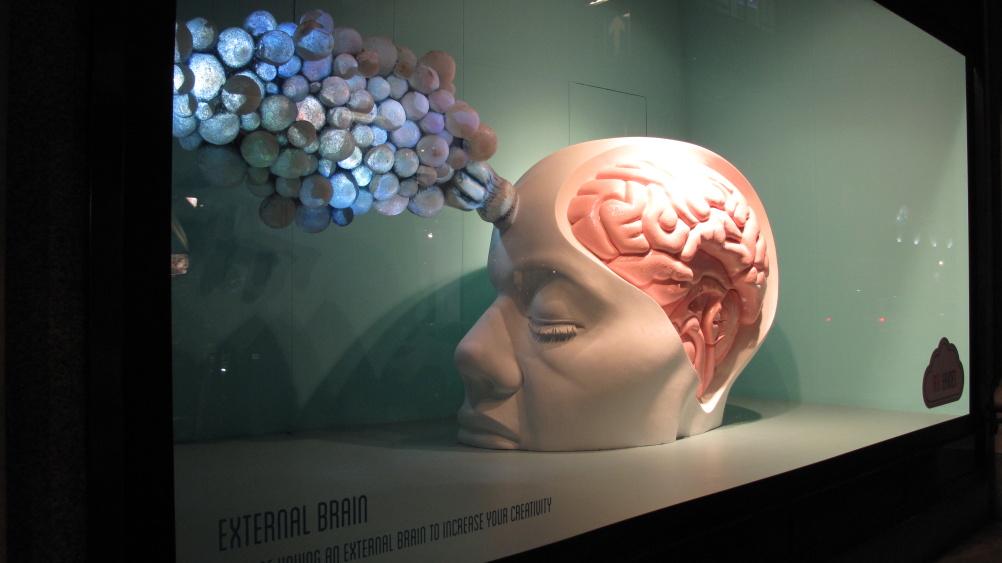 Agatha Haines’ work is concerned with the design of the human body which she considers as ‘just another everyday material’. In her investigations she wonders, ‘How far can we push our malleable bodies while still being accepted by society?’

Haines has created External Brain, a piece which will invite diners to consider how parasites might be used instead of chemical therapy – shown here as a parasite attached to the head.

Haines says, ‘Like an octopus’ brain this extension of the head represents a creature with the ability to input chemicals into a human head in replacement of psychoactive drugs.’

She is investigating how parasitic prosthesis may regulate chemicals and hormones in the body – ‘In this case benefitting the treatment of psychiatric disorders,’ she says. 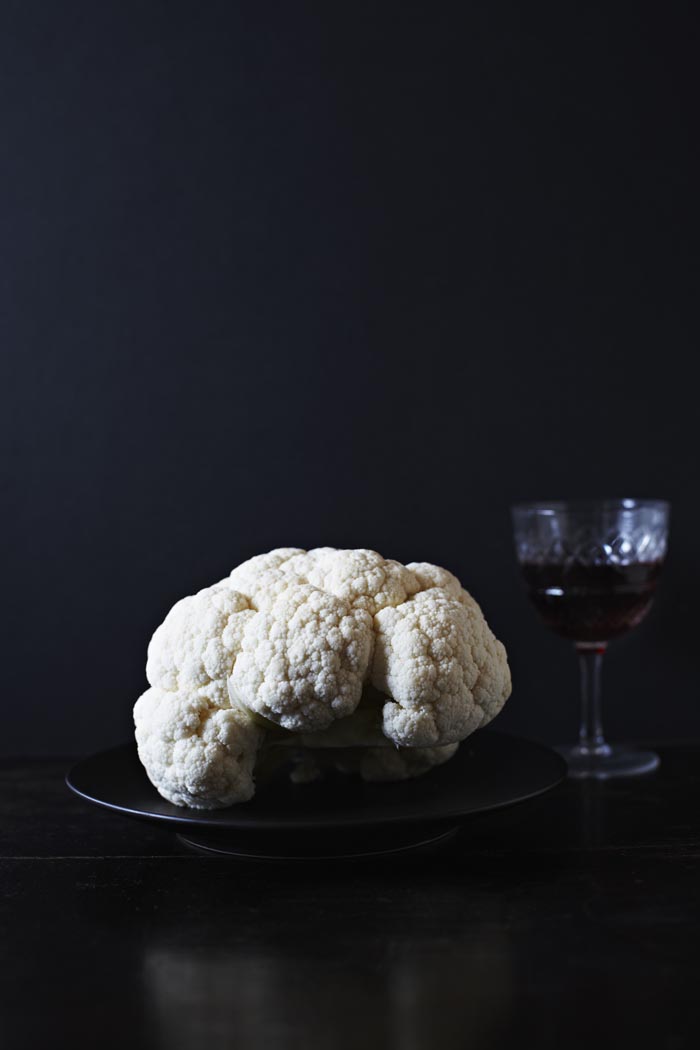 Elsewhere The Sonic Tour of the Brain will reveal what the brain sounds like, while preserved animal heads and brains loaned from the Royal Veterinary College will demonstrate the evolution of the mind, and possibly put the more faint hearted diners off their dinner.

There’ll be no need to worry about dinner-table chit-chat, as a bunch of eminent scientists have been invited. Uncovering the brain’s networks and looking at how these relate to creativity; revealing what science can and cannot tell us about consciousness; and hallucinations, delusions and how our minds can deceive us are all up for debate.

The whole event will be contained within a bunker – an environmental association Guerilla Science has made with the brain as being like a command and control centre which can enable protection and defence.