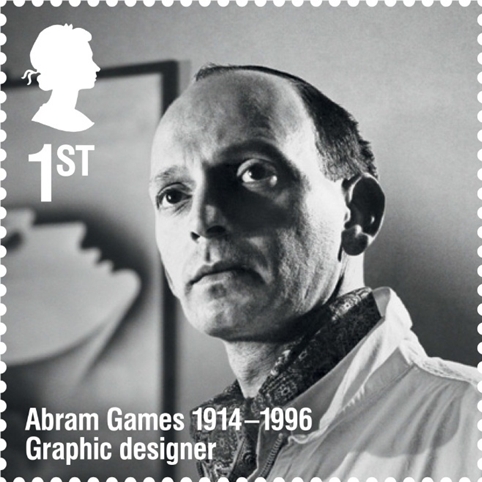 1. A new set of stamps celebrates Britons with ‘remarkable lives’, including Abram Games. The Royal Mail stamps have been designed by Purpose.

2. London’s BFI is set to host a Studio Ghibli season , showing the entire run of films produced by the Japanes animation powerhouse. 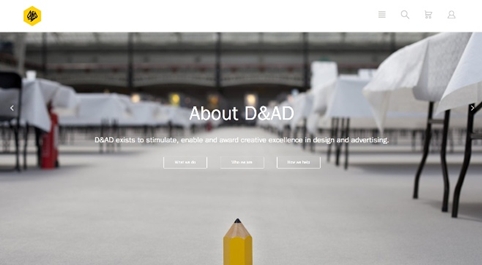 3. D&AD is relaunching its website and opening up its entire awards archive for free.

Bike lights have always been one of the least stylish things about cycling. But not any more: http://t.co/1vmSzOJkVj pic.twitter.com/eNmJ03TSZc

Get down to business with Gary. What could possibly go wrong? (via @BadAlbumCovers) More here: http://t.co/KCrVKs03tP pic.twitter.com/COiMdshpN6 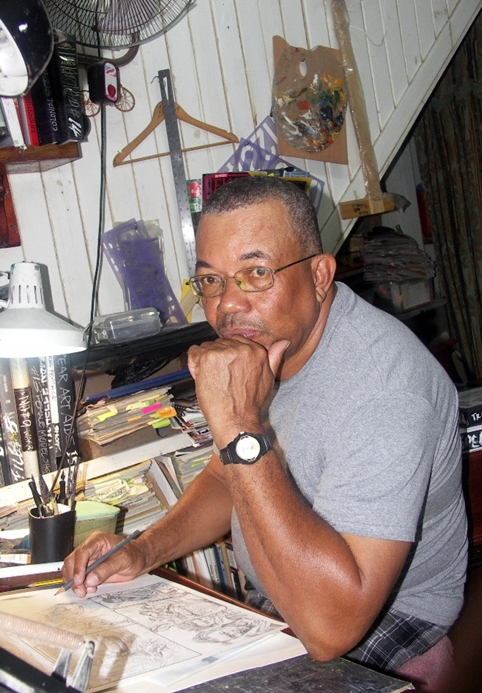 ‘The greatest achievement as a job for me is to be able to work on set designs and costumes for one of my graphic works turn into a movie, then with enough money I’ll finance research into a lens that can peer into the stuff dogs howl at.’ Guyanese graphic artist Barrington Braithwaite tells us about his aspirations. 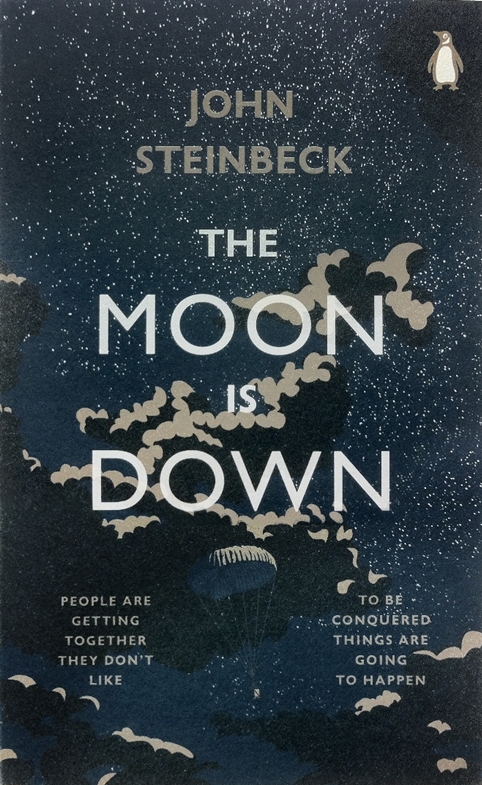 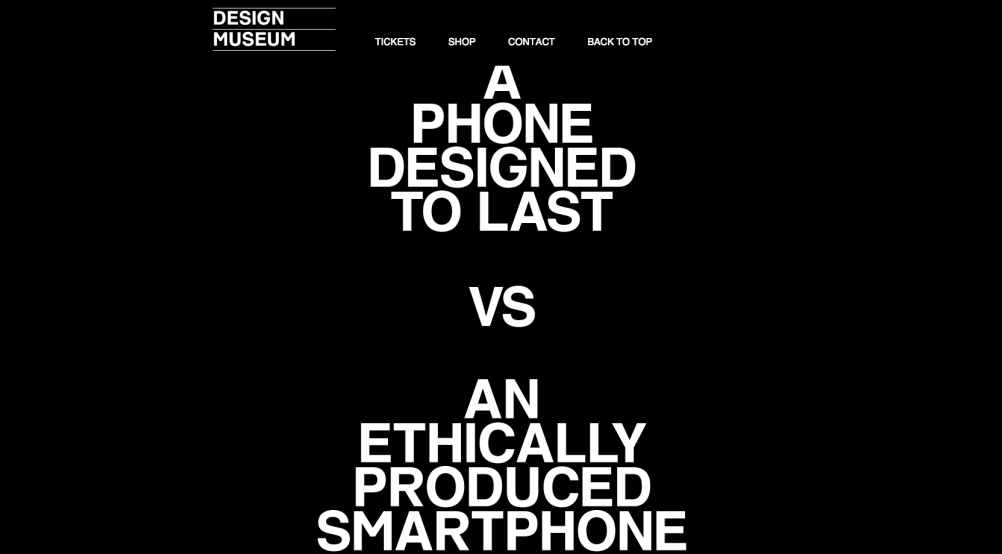 Public Enemy’s Chuck D is interviewed in the Guardian , and reveals a past as a graphic design student. ‘It helped you understand that the shortest distance between two points is a straight line. Whether you’re talking or rapping or drawing – use a straight line.’

The Guardian (again) reports that £1 million scheme to entice tech startups to London has been quietly dropped due to a lack of quality entries.

Apple is looking to create a more racially diverse set of emoji, according to the BBC .