For D&AD 50, each of the last 50 years is represented by a past D&AD president or other key figure, who shares their favourite work from that year.

Projects featured include 1990’s excellent Smile stamps for Royal Mail, by Michael Peters & Partners, and the Grow Your Own Food poster by Abram Games for Lowe Howard-Spink.

To mark its 50th anniversary,  D&AD also announced its top pencil winners of all time at a ceremony held in September. 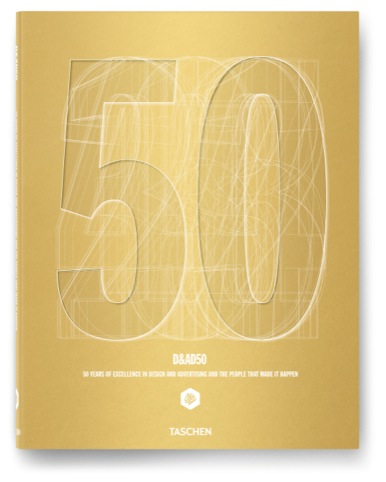