As a global scheme the youth achievement award is represented by over 140 National Award Authorities and has developed a different identity in each region.

The new identity will act as a principal marque but may be supported by regional award authorities’ own marque in territories where there might be a language problem.

Dragon Rouge, which won a six-way pitch in April 2011, has looked to bring clarity to the brand which was founded in 1956 and has since taken on eight million participants.

One of the challenges was to give more young people access to the award, and improve its recognition and value. 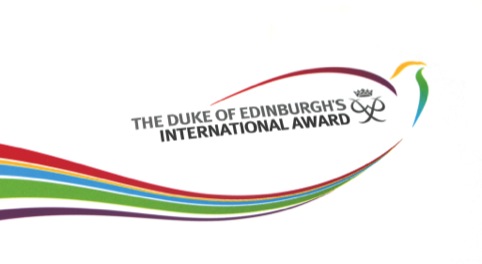 To achieve this Dragon Rouge says it blended hallmarks of the award’s heritage with a ‘light contemporary form,’ composing a colour palette, which reflects five facets of the award: Skills, Adventurous Journey, Physical Recreation, Service and the Residential Project.

The Royal cypher contained within the identity ‘adds value by connecting it to the monarchy and Commonwealth for fundraising and so on, but other countries could chose to drop it – there’s a flexibility.’

The bird, which was developed with Grimwood, reinforces ‘the language of the five colours’ says Hale but mainly stands as a metaphor.

On one of the commonly used outgoing identities a bird was depicted within a globe, ‘which is almost the antithesis of the award,’ says Hale ‘but now it’s almost in flight and directional.’

A clowder of lolcats