The consultancy was approached to create the new identity through fellow Havas Worldwide agency Cake, which also works with WDCS.

The organisation was looking to rebrand as it marks its 25th birthday this year.

CDG says it has aimed to create an identity that ‘acts as both a universally recognised reference to whales and dolphins and also as a practical device to highlight messages or as a call to action’.

The ‘whale tail’ symbol has been created to use as a standalone icon, and also so that it can be used to highlight images:

… as a location marker: 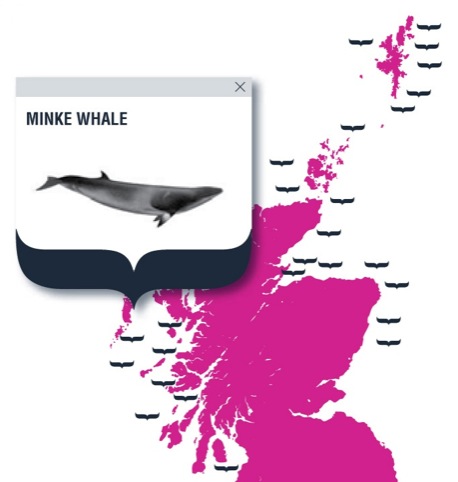 …as a holding device: 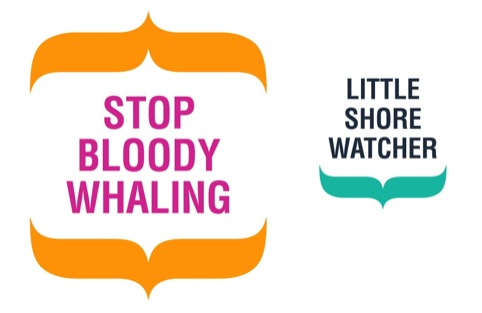 … and as a lock-up for use with partner brands:

The new identity is launching on the charity’s website at www.wdcs.org in a new film created by CDG, narrated by Sienna Miller and featuring music from Zero 7 and supporting illustration style from Sarah Maycock.

Doctor Who around the home