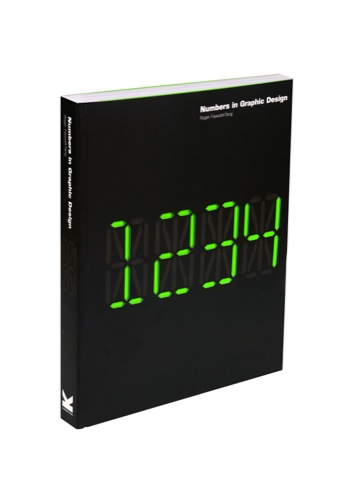 He adds, ‘They are multilingual, universally understood, varied in form, highly adaptable and yet still instantly recognisable, since each of the ten characters has its own strong and unique identity.’ 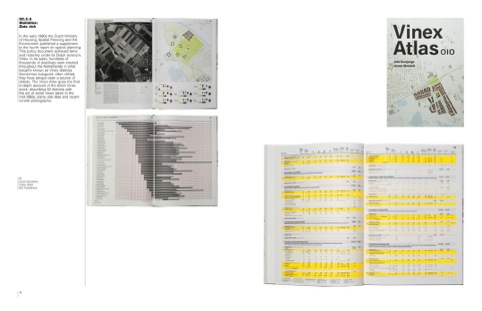 Fawcett-Tang’s new book Numbers in Graphic Design, which has been designed by his consultancy Struktur Design, looks at how designers deal with number-heavy information.

Part practical case-study, part Information is Beautiful-style paen to the glory of infographics, the book presents a series of projects from around the world, split into categories such as order (ie timetables and listings) and chronology (calendars, diaries and clocks).

Although the majority of the projects featured are print or digital, some of the most interesting are wayfinding – such as Studio Myerscough’s ‘stencil-shadow’ signage for London College of Communication and L2M3 Kommunikationsdesign’s ‘perspectives’ signage for Kreissparkasse in Ludwigsburg, which can only be read from the end of corridors.

There’s also an intriguing section on clocks, featuring Studio Tonne’s 24 – a depiction of the passage of time over 24 hours made solely from a minute-hand ‘tick’, and Commune Inc.’s TextClock iPhone app – which treats time as a sequence of words, with no numbers.

Numbers in Graphic Design, by Roger Fawcett-Tang, is published by Laurence King in October priced at £28.

Mexican prints for the dead

How to be a mistress in a marriage