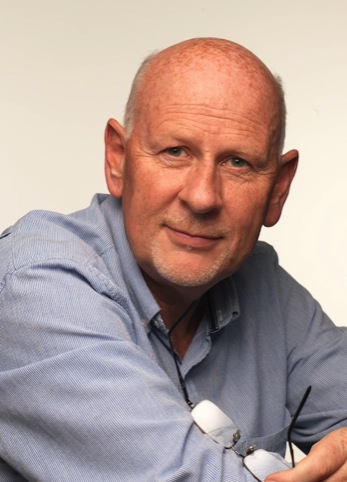 Proctor, who still sits on the board of the SWDF, was given the honour in recognition of services to the design industry in the South West.

He says, ‘It really is a great honour to have been recognised in this way, and totally unexpected.

‘It has been a privelege to have worked with such a fantastic team of creative people across the South West, who have selflessly done so much to build our design industry, so that it can really play its part in delivering economic, social and cultural wealth to the region and nationally.’

Architect and designer Zaha Hadid has been made a dame for services to architecture. Hadid is the architect behind the London 2012 Olympic Aquatic Centre and two-times winner of the Stirling Prize.

Other design industry figures to be honoured include Antony Dean, head of product design for the Home Office’s Identity and Passport Service and Jerome Frost, head of design and regeneration for the Olympic Delivery Authority, who both receive OBEs, and Judith Kemp, design director of Firmdale Hotels, who receives an MBE.