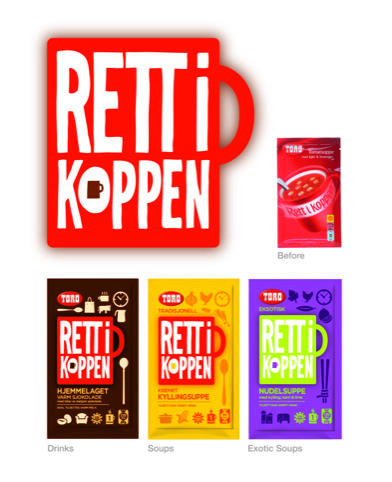 LFH has rebranded Norwegian food producer Rieber & Son’s instant soup range Rett i Koppen.  The branding, which is shown across all packaging, aims to reflect the brand’s positions as a healthy snack and a `natural part of every break’. It uses ingredient-led graphic icons to distinguish between variants in the range, while colour-coding is used to distinguish the traditional and exotic ranges. 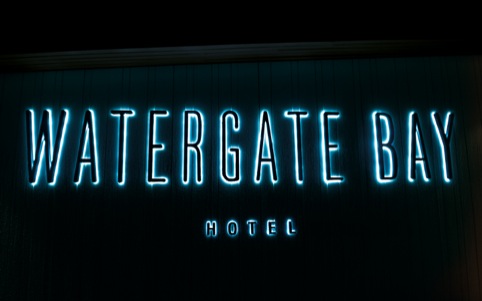 Pearlfisher has created the identity for the Watergate Bay Hotel in North Cornwall. The project included naming, and creating the branding to be shown across signage, stationery and communication materials for the hotel restaurants. The branding uses a hand-drawn logo aiming to convey the ‘raw, energetic, elemental, imperfect and unique’ brand values, according to Pearlfisher.

Code Computerlove has designed a new website for kitchen and bedroom retailer Betta Living, having designed the original site around eight years ago. The site features a new logo and ‘Choose Britain’s Favourite’ strapline, with photography by Macclesfield based photography studio HangarSeven aiming to give a ‘more lifestyle and customer-focused feel to the creative approach’, according to Code Computerlove.  Links to social channels have also been embedded into the site The site is optimised for desktop, mobile and tablet users.

Silk Pearce has worked with Italian paper manufacturer Favini to create a new range of creative papers, Crush. Silk Pearce created the name and graphics for the range, used across all promotional materials, and advised Favini on paper colours and surface finishes. The brochure features photographs of fruits and nuts being crushed, and each of the seven paper colours has been named after the process residue it contains, such as Kiwi, Olive or Almond.

Glasgow 2014 Commonwealth Games has launched a new website, designed by Blonde. The site features a new content management system and allows for better integration with the Glasgow 2014 social media channels.

HIV and AIDS organisation Avert has launched a competition for people aged 25 and under to design an infographic for World Aids Day 2012. The infographic should help convey a message about HIV prevention, aiming to educate and inform by presenting data or information in an interesting and creative way. The deadline for entries is 21 November. For more information visit http://www.avert.org/get-plugged-in.html.

AKQA has opened a Tokyo office, the fourth new outpost it has opened this year. The office will serve clients including Nike and Nissan initially. The Tokyo team currently comprises ten people, and is currently hiring for design, strategy, creative and project management roles. Within the first half of 2013, AKQA plans to recruit an additional 30 people to its Tokyo office.

The Team has been appointed to create communications around Heathrow Terminal 2, aiming to communicate the Heathrow ‘making every journey better’ positioning. The project will include designing interactive road shows as well as printed and digital collateral, aimed at engaging Heathrow staff and external stakeholders.

Tim Brennan has been appointed as head of brand communication at Identica. Brennan has previously worked with Identica on the team that executed the Which? consumer brand identity. He returns having worked at other consultancies including Loewy and The Brand Union. 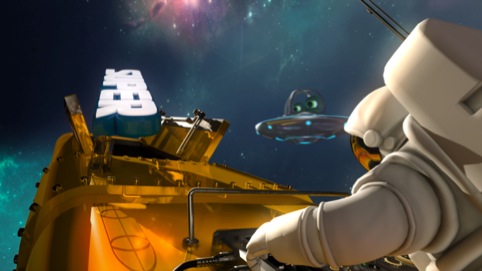 Red Bee Media has created a new identity for Bulgarian broadcaster, TV7. It created the proposition ‘TV that makes you feel more alive’ and channel idents entitled ‘Jump’, aiming to demonstrate that TV7 ‘is made up of people who are passionate about injecting colour into the greyness of everyday and who are ambitious enough to believe that change is possible’, according to Red Bee.

Lee Broom has launched the Half Cut collection of glassware, to be sold in the UK exclusively at Liberty. the range uses unused crystal stoppers from Broom’s Decanterlight collection, which have been transformed into bases of the glassware. Each stopper is polished, cut and then fused with a hand blown lead crystal vessel which forms the glass and etched on the bottom with the signature Lee Broom crest.

Designwerk has created the visual identity for the rugby QBE Internationals, a four-game series of international matches where the England rugby team play Southern Hemisphere teams at Twickenham. The consultancy was tasked with creating a new visual identity for the series and develop the associated brand strategy, brand positioning, core brand values, tone of voice, and a complete set of brand guidelines. The logo uses elements of the Twickenham stadium roof design, which embraces the QBE and RFU identities, within the shape of a rugby ball. 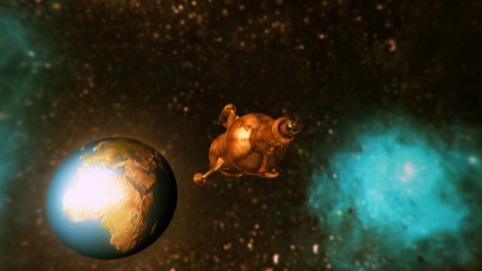 Production company th1ng has created a space-themed animated short for whisky brand Ardbeg. The film was created as a result of a project last year, which saw vials of Ardbeg sent into orbit by US-based space research company NanoRacks LLC to discover how whisky matures without gravity. The animation shows a bottle of Ardbeg Galileo Limited Edition ‘blast off’ from the distillery in Islay, Inner Hebrides, towards the moon.

Architect Piero Lissoni has designed the new showroom for Cassina, the Italian design and lifestyle brand. According to Cassina, Lissoni’s design looked to ‘strip back and reveal the concealed architectural overlaps created over the years; adding a new surface that emulates the deep grey tones of London city’s architectural skyline.’ It features ceiling lamps by Franco Albini, a solid oak staircase, exposed original brickwork painted grey and dyed grey oak flooring. A large aviary-style wire cage at the entrance will be used as a design studio for meeting clients and as an exhibition space. 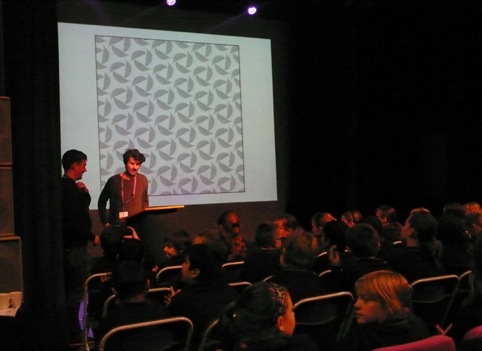 Design and illustration duo Kai & Sunny have taken part in the Creative Education Academies series, delivering a talk and workshop about patterns for 11-year-old students at Abbeyfield School in Northampton. The pair discussed the relationship between maths and pattern and set exercises throughout the day based on the theme. 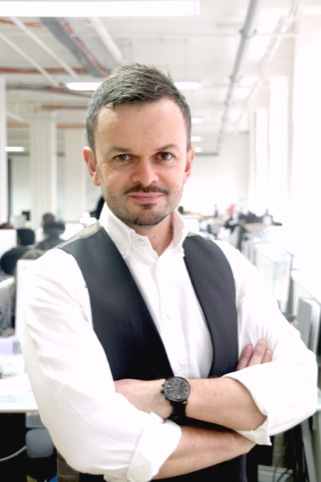 Robert Newham has been appointed as digital strategy director at consultancy Living. Newham joins from Blackbridge Communications, and will be responsible for developing Living’s digital products and services.

Nerv has been appointed by Severn Vale Housing Society to create new logo style guides and stationary. It will also be responsible for redesigning its quarterly magazine and other marketing publications. It has also designed the new ecommerce store for urban clothing brand Money Clothing.

Pangaea Creative has designed the look and feel for the Sahara Force India Formula One Team Paddock Club experience, which launched at the home race the 2012 Airtel Indian GP. The designs will be implemented across all races in which they have hospitality for the rest of the 2012 and 2013 seasons.