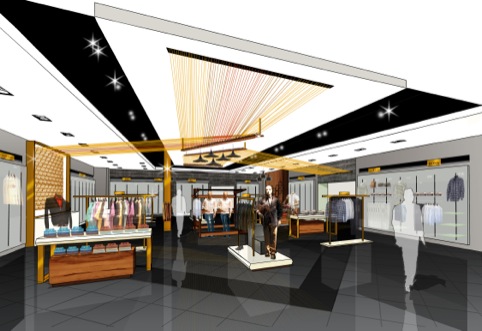 The Yard Creative has created a new store concept for UK fashion store Tessuti. The designs aim to reflect the brand name – ‘ textile’ in Italian – using ‘symmetry and geometric shapes… to represent the relationships of points, lines and angles within textiles’, according to the consultancy. The space features visual merchandising points that use reclaimed tools from the textile industry, such as looms and cotton spools, and cotton sculptures have been installed throughout the space. The first store to use the concept will be in Newcastle, followed by Liverpool Met Quarter and several new sites in the south of England in 2013.

BrandOpus has appointed Lara Klaassen to the role of production director. Klaassen joins from Apple, and will replace Tina Gibbons. The restructure will also see Scott Kimble move to head of the visualizing and retouching team, and Jeff Russo become head of the artwork team. 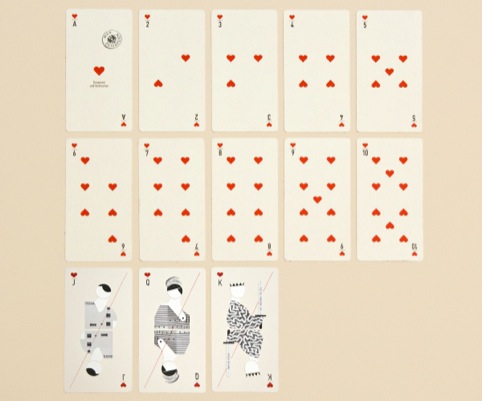 Consultancy Studio Formafantasma has won the European Home Run competition by the Vienna Tourist Board to design ‘a quintessentially Viennese souvenir for the 21st century’. The winning design is a deck of cards, which, according to judges, reflects ‘the culture and history of Vienna’ and ‘presents a rich and nuanced portrait of the city and its history.’ Initially, the winning design will be produced as a limited edition for the Vienna Tourist Board for its own use. 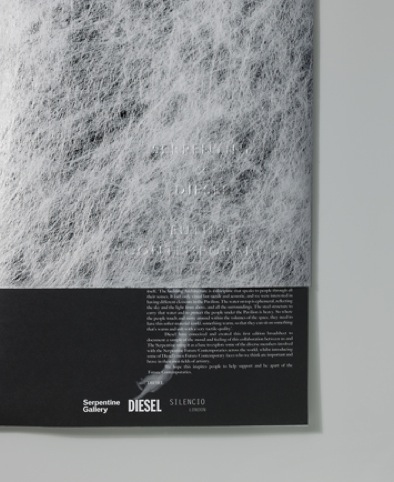 The Gild has designed the Diesel Paper for The Serpentine Gallery and Diesel Future Contemporaries party, in association with Siolencio. The theme of the paper is Texture, inspired by the Serpentine Pavilion building, designed by Herzog & de Meuron and Ai Weiwei.

Siren Design has created an identity for the Howick Place development in London’s new Victoria ‘cultural quarter’. The logo uses a typeface based on the Umbra font, with the red  of the ‘W’ reflecting the building’s red brick exteriors, according to Siren. The consultancy will also be producing a flat-spine brochure and large-scale interactive map for the development.

Lighting design consultancy Speirs + Major is launching the Jonathan Speirs Scholarship Fund, a charitable trust that has been set up in memory of Speirs to provide support to students of architecture who may wish to enter the lighting profession. Lighting designer and architect Jonathan Speirs died in June this year.

Sydney-based consultancy Alphabet has designed a new identity for Sydney Festival 2013. The typographic logo uses a cursor, which the consultancy says ‘suggests a stream of thought, the rendering and documentation of words, thoughts and ideas’. The marketing campaign, also created by Alphabet, uses language to ‘capture the diverse and unique experiences of each Festival-goer’, according to the consultancy, with the strap line ‘this is our City in Summer’. 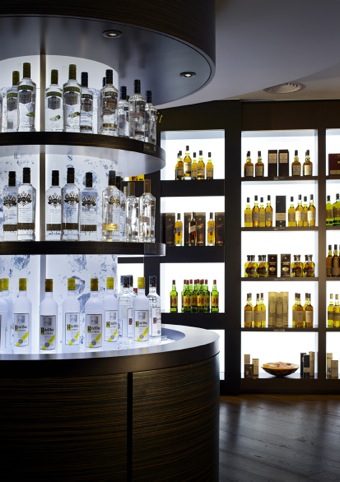 Sedley Place has designed a retail store for alcohol brand Diageo, creating the branding and interiors for the space in the company’s London headquarters at Park Royal. The space, which previously existed as a store only for staff, has been redesigned into ‘a celebration of the Diageo brands and an inspiring place for staff, suppliers and partners to shop’, according to the consultancy. It will also hold events and displays of the brand’s products, including Johnnie Walker, Dom Pérignon and Pimm’s. 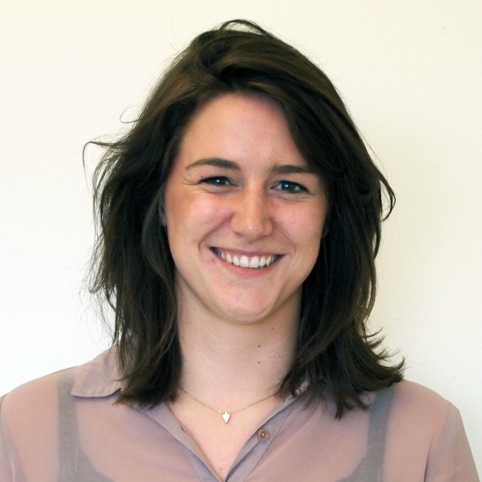 Goosebumps has appointed Jen Pomphrey as digital designer. Pomphrey previously worked at social agency Outside Line and as a designer and developer at Wallpaper*. Stella Sookun will also join Goosebumps as account director. 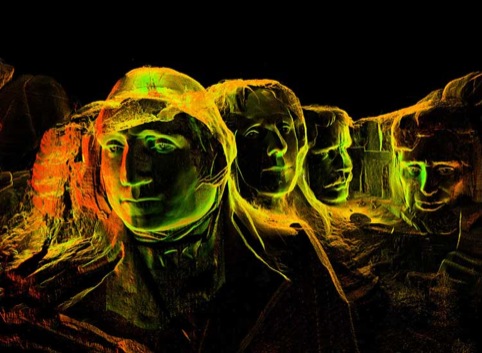 Glasgow School of Art’s Digital Design Studio and digital heritage organisation CyArk are to create a 3D visualisation digital scan of Sydney Opera House as part of  Scottish Ten, a project that will see creations of all five UNESCO world heritage sites including Mount Rushmore and the Eastern Qing Tombs in China. The scanning project will allow ‘unprecedented visual access to the Opera House and supply information for use in maintenance and conservation programmes’, according to Scottish Ten.

Designers Tom Tobia and Christopher Jarratt, and consultancy GD/HTA have set up ‘micro manufacturing’ workshop and gallery Assemble & Join in London’s Waterloo. The space will see designers work with the local community on projects in and around Waterloo. It will allow people to sketch designs for new creations that will then be made by the resident designers, aiming to teach people new skills and enhance the community.

Building Trust International has launched the Cambodian  Sustainable Housing design competition. It will look into designing affordable, flood resistant housing in the  country. The competition brief can be downloaded from http://www.buildingtrustinternational.org/competition.html

The View from the Shard visitor experience unveiled