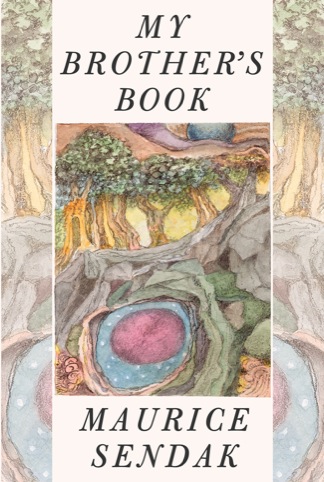 Published in the UK this month – 50 years after Where the Wild Things Are was released – the book is an homage to Sendak’s older brother Jack, who was also a children’s author.

Written an illustrated by Sendak, the book tells the story of two brothers – Jack and Guy – who are separated from each other when the brightest star in the sky smashes. 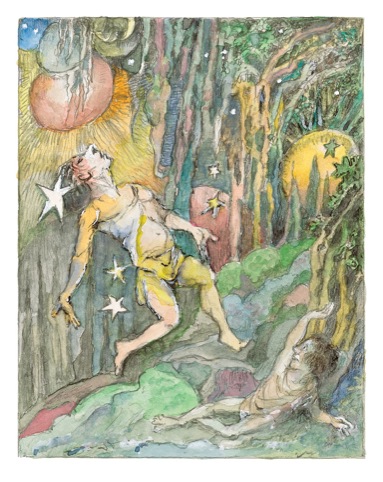 The work is, according to publisher Harper Collins, ‘one that Sendak considered the most important’, and one that ‘redefines what one would expect from him’.

My Brother’s Book, by Maurice Sendak, is published by Harper Collins priced at £18.99.