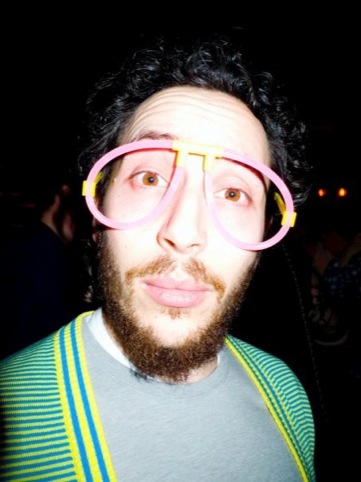 One of New York’s largest educational institutions had been let down 3 days before delivery, so came to me to redesign the project’s identity and website to present to funders… over the course of a weekend! The website itself contained over 100 pages and each housed static content, so there were no short cuts ­– just a lot of ctrl + c, ctrl + v!The project’s producer even flew in from Moscow but 48 hours later, and without sleep, we delivered a beautiful, life-saving bit of design. 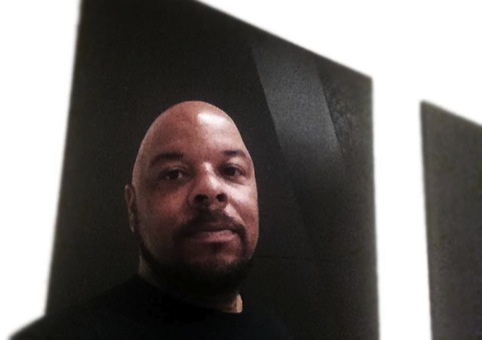 The last “quick turnaround” job I had, was for the feature film Fast Girls. They urgently required an Olympic-themed 48-sheet poster artwork that would appear in the background of one of the scenes in the film. They needed it first thing in the morning, so after a 7.00pm telephone briefing, I had to work through the night to get them finished artwork options fromwhich they would choose one to go to print. Job done in 6 hours for less than 2 seconds of screen time in the film. 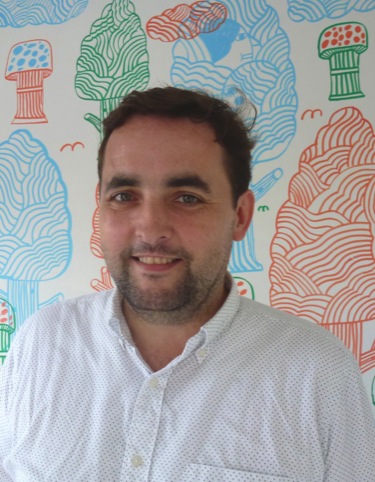 Deadlines are an integral part of our work, but creating 15 campaign brands in a fortnight proved particularly challenging. It was for a government funded campaign working directly with local communities across the UK to broaden young people’s horizons, providing them with the support and inspiration to fulfill their potential. The only way we could pull off this Herculean task, from concept to sign off, was to involve our client in every aspect of the process. By becoming part of our team, we managed to create a winning formula. 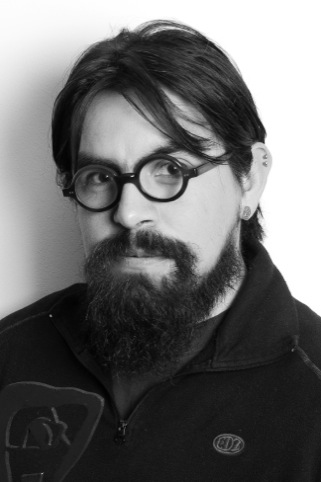 We do a show in Mexico called “Teleton”. It is 28 hours of live tv. I am the designer for light and video. Many of the artists will not send their music until an hour before performing, so we have to be prepared for anything that can happen. You can’t pre-programme for the whole show since it has many eventualities with the emotions of the kids and the acts. We prepare as many scenarios as possible and make corrections live by communicating with the camera director and trusting our instincts. 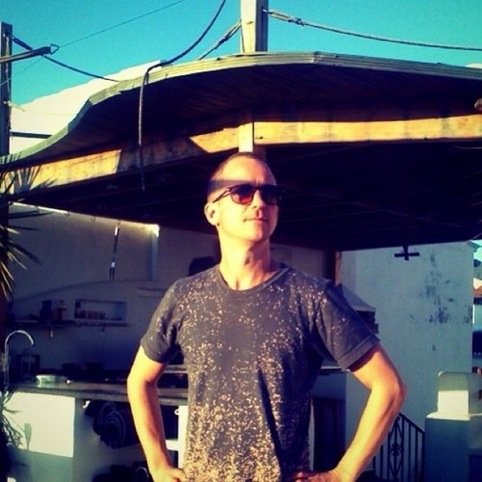 Aren’t all design projects quick these days? I think with emails, the current economy and the vast changes in technology etc the design industry is expected to react like Usain Bolt out of the starting blocks. This isn’t necessarily the client’s fault, it’s just the crazily competitive conditions we are all expected to work in these days. Whereas if we could go about our ‘game’ a little bit more like Terry Griffiths we may have a little more time for the craft. I think that’s why so many design agencies are promoting the strategic side to design, something that currently can’t be expected to be done by pushing the ‘infamous’ design button. Now if you’ll excuse me I have to dash as I have a job to get done in 9.58 seconds flat.

Vuitton, Lagerfeld and McCartney as you’ve never seen them before