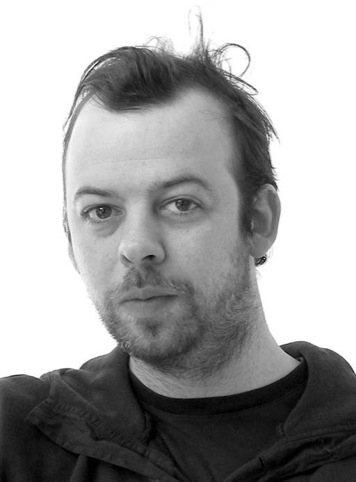 ‘In the hugely commercial world of sport it’s good to remember that there are still people who are passionate about design and problem solving, like the footballer who superglued a table tennis bat rubber to his boots to create the Adidas Predator. Or Graeme Obree and his hand-made bike ‘Old Faithful’ that he built in his kitchen using the bearings from a washing machine, his approach to design and aerodynamics made a huge difference to competitive cycling. Obree and his revolutionary bike smashed records but his designs and ‘Superman’ riding style were eventually banned. Innovation, design, drama, his story was even made into a film!’ 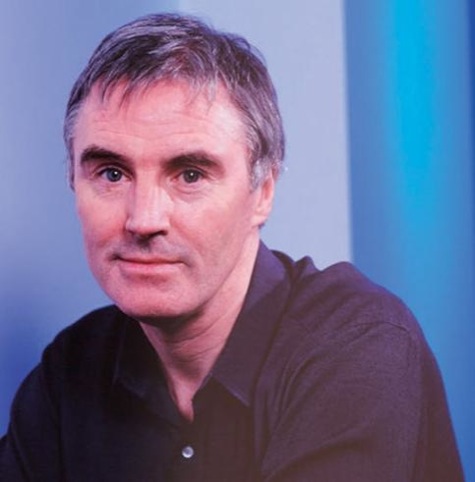 ‘The design of the predator football boot by ex-Liverpool legend Craig Johnston was borne out his love for sport and design. Craig observed youngsters attempting to bend a ball around a wall of players and using his natural design skills he set about solving a sporting problem. How DO you get a ball to bend in flight? His solution to the problem became one of the best selling football boots in the world for Adidas when they bought his idea from him.’ 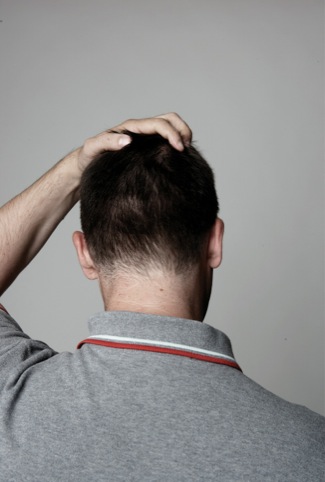 ‘For me, the pivotal role played by design in sport has been in its commercialisation. Since the 1970’s the sporting goods industry has blossomed to become an industry with fully integrated design as a fundamental within its business practices. It incorporates identity, communication, marketing, interaction, product, fashion and digital design into all areas with examples like Adidas and Nike being global leaders in understanding the value and impact of great design on athletes and consumers alike.’ 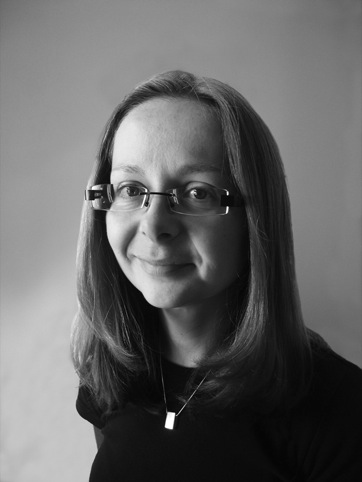 ‘Gosh that’s a really good question. If only I wasn’t the least sporty person I know. But if I was to go back to when I was a kid, it would have to be the strap-on roller-skate which fitted over your own shoes. What a brilliant idea to strap on wheels onto already awkward and accident prone children and guarantee many months of cuts, bruises and laughs. Today they are inline skates and well-balanced individuals looking healthy and agile speed to work and more. Clearly the idea of wheels was a winner as there is a whole industry in rollerskating and many sports developed from it including roller hockey (guaranteed pain), speed skating, figure skating and more, some of which are Olympic sports.’