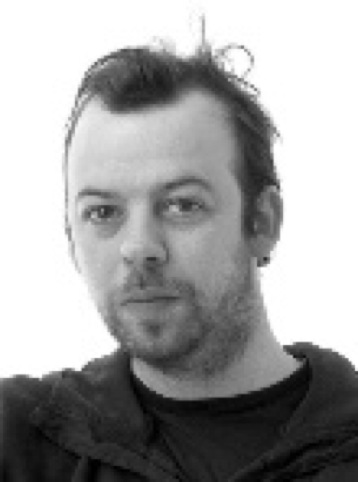 ‘After a freak gust of wind (really), our roof decided to blow off and do its own thing further down the road, so we’re currently working in an episode of Grand Designs – complete with local council building regulation issues and a full team of noisy builders. Meanwhile, Webb & Webb are huddled in the proverbial caravan in the driveway (the downstairs meeting area), reassuring Kevin McCloud that we are absolutely sure that the project will be finished by Christmas!’

‘The studio at Bompas & Parr is like the set of The Crystal Maze. You enter through the jungle zone with a life-sized reproduction of the Crystal Palace Iguanodon, crystalline fabric from Studio Toogood and stalagmites of golden eating-competition trophies. Then there’s an industrial kitchen (the future zone) filled with thrumming fridges, experiments and rare ingredients. Our workshop houses powerful machine tools. This week we’ve been gilding a medieval font for the grotto of a flavour labyrinth (The Waft that Woos – it’s navigable by nose) at the Royal Shakespeare Theatre.’

A peek inside the Bompas and Parr studio 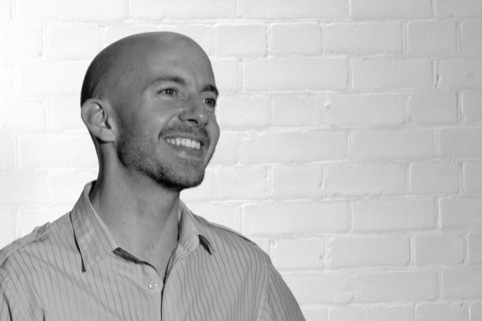 ‘Our studio is on four floors. The first floor studio changes everyday from Cbeebies to CSI. The second floor workshop we like to think is like Q’s lab from James Bond, but really its more like Bitsa from Children’s BBC. On the third floor there’s a sound designer, two animators and a film production company – Jools Holland meets Film 2012. Finally the top floor is where the magic happens – Jamie’s bedroom from Jamie and the Magic Torch.’ 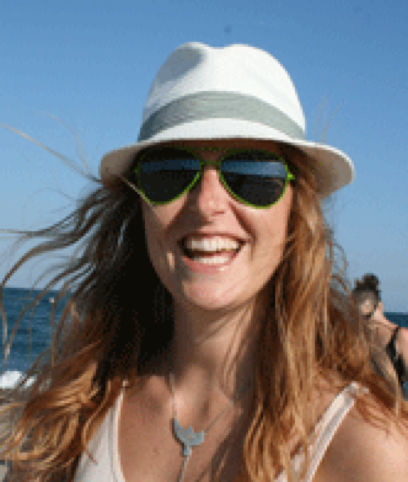 ‘We are a bit of a mix here at The Yard Creative – think the madness and mayhem of Ab Fab would sum up the office vibe nicely, regularly punctuated by some crazy characters and the odd alcoholic beverage! On the other hand, there is also the inner geek of Big Bang Theory coming through but instead of the walls being covered in physics diagrams ours are lined with material samples, design books and sketch doodles.’