The new identity changes throughout the week and at different times of the day, using a variety of colours and straplines such as Sunday’s ‘Really wish it would last forever’ and Wednesday’s ‘Really over the hump’.

Red Bee created the original Really identity in 2009, when the channel was renamed from UKTV Gardens and relaunched. 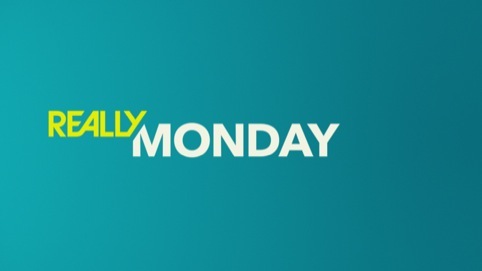 Really says the consultancy was appointed to refresh its own branding after coming through a three-way pitch.

Red Bee was tasked to create an ‘energising, bold and honest’ look that would appeal to an audience of 25-44-year-olds. 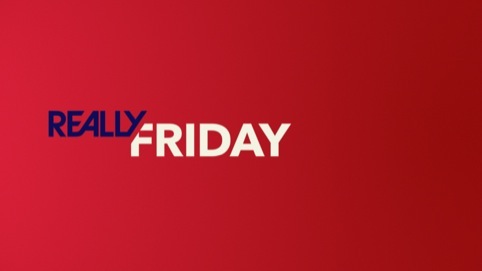 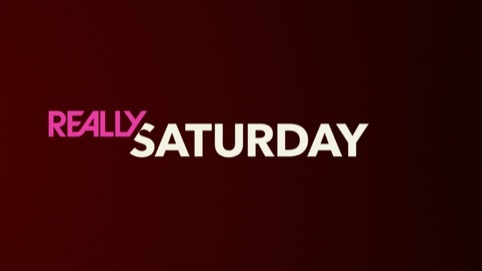 The new Really identity is set to go live on 15 May.