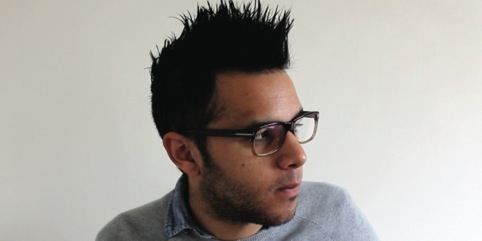 Robin Howie set up his own studio after graduating from the Royal College of Art in 2010. He has worked for clients including Tate Modern, the Architecture Foundation, LLDC and UK Sport, lectured at Camberwell  College of Art and Kingston University and written for Grafik and ARC magazines. His work has been in-book at the D&AD Awards and commended at the Design Week Awards and he has also been a finalist at the ICOGRADA/ADAA Design Achievement Awards.

Lydia Leith creates art, design and illustration projects for clients including British Airways, Hudson Shoes and Lazerian. She also works on self-initiated projects such as a range of temporary tattoos for the London 2012 Olympic Games, which were featured in the Guardian and Creative Review as well as being worn by some of the Team GB Olympians. She has also created a Royal Wedding sick bag and a jelly mould in the shape of the Queen. Leith was nominated for the Design Week Rising Star Award in 2012.

Emmeline Pidgen graduated from University College, Falmouth in 2010 with a degree in illustration, and has worked for clients including Anorak Magazine, Octopus Publishing and Ammo Magazine. Her work has featured in exhibitions at Foyles Bookshop as well as in Stylist Magazine and Telegraph Book’s Gift Guide. Her first picture book, The Flyaway Blanket, was published in 2011 and she is currently working on her sixth book. 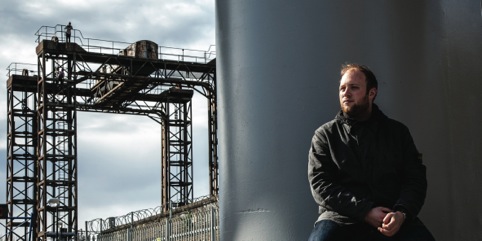 After graduating from Kingston University, Will Southward worked on placement at a number of studios, including The Partners, Johnson Banks, Hat-Trick Design and NB Studio, before being offered a job at Magpie Studio. At Magpie he has worked on projects including campaigns for Gavin Martin Colournet and the British Heart Foundation and a variety of branding briefs for Channel 4. His work has been recognised by D&AD in both the student and professional awards.