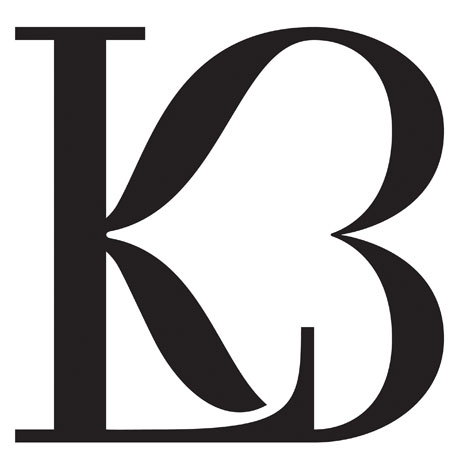 The retailer will continue to use its current LK Bennett wordmarque as its main brand, but the Spring and Mercer logo will feature on the company’s products.

Spring and Mercer was appointed to the work following a two-way pitch in Mar, according to creative director Jay Flaxman.

The brief required ‘some kind of gem like symbol’ – something ownable, ‘like the Dior symbol, or Lacoste crocodile’ says Flaxman.

He says LK Bennett’s logotype in isolation ‘can be cumbersome’, and adds, ‘They were struggling to get it on to items.’

The new marque also had to capture the spirit of LK Bennett customers, who the consultancy says are ‘sophisticated, feminine, intelligent women… who want to look serious but stylish.’

The earliest incarnation of LK Bennett’s original identity and current retail packaging use black satin ribbons, which Spring and Mercer looked to for inspiration. 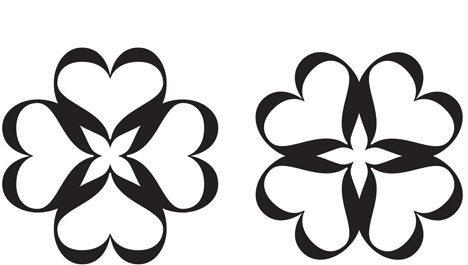 ‘The action of tying the bow to give a feeling of completeness was also a key idea. We then connected the shape of the letter “B” with a satin bow,’ says Flaxman.

He adds, ‘From there the challenge was to integrate the two angular letterforms of “L” and “K” with the now more fluid “B” in an elegant way.’

A tessellation of the heart-shaped K has been drawn from the main marque to produce a repeat pattern which can applied as an embellishment to surfaces including handbag linings and shoe soles.

Spring and Mercer says it has tried to ensure the LKB marque is in keeping with the LK Bennett logotype, which uses a URW Bodoni typeface.

Flaxman hopes that the consultancy will be able to ‘look at’ the main LK Bennett identity to ‘bring it in line with the new marque’.

The new marque will first be seen as a ‘metal charm’ on a leather tassel across a new handbag range before being rolled out across shoes and accessories later this year.