ITV’s Text Santa campaign, which launches next week, has been created by Lambie-Nairn and Aardman Animations. It aims to raise awareness and money for those most vulnerable during the festive period by inviting the public to donate money via text message. 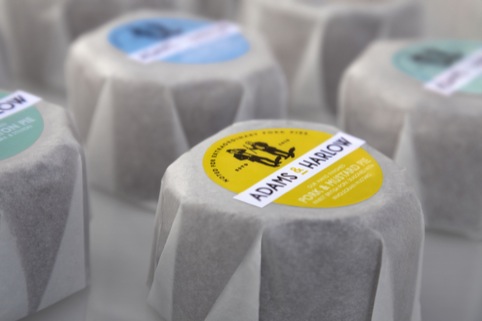 Designers Anonymous has created the identity, labels and website for new pork pie brand Adams & Harlow. The identity uses illustrations of Mr Adams and Mr Harlow and an ‘S’ based on the butchers’ meat-hook.

An archive website for perennial rockers the Rolling Stones, which features unheard tracks and unseen photographs and films, has been created by Stiff Rowlands.

Lewis Moberly has created the identity for the Experiencia Gourmet foodhall in Mexican Department store El Puerto de Liverpool , creating a marque featuring a mixture of creatures and icons that can be separated out, allowing each element to represent each venue.

Blast has created a new campaign for paper company Arjowiggins Graphic which it describes as an ‘emotive, feel-good’ campaign to promote the benefits of recycled papers. 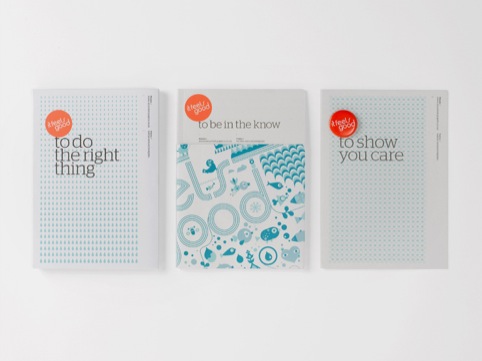 Stone Creative Design has developed the branding and website for PR agency CascadeCommunications, with graphics providing ‘a stylised cascade’.

Goedhuis & Co fine wine merchants has been rebranded by Imagist, using a marque in ‘rich purple’ that aims to seem as though it’s ‘been created by setting an open wine bottle down on a piece of paper.’

Sperm Creative has created the branding and website for Chainsawbars, which offers a range of chainsaw parts online.