Liverpool-based consultancy Black and Ginger has been appointed to create an integrated campaign for the John Moores Painting Prize, for the 2012 and future prizes. The work will launch next year, shown on posters, banners, merchandise and online formats. 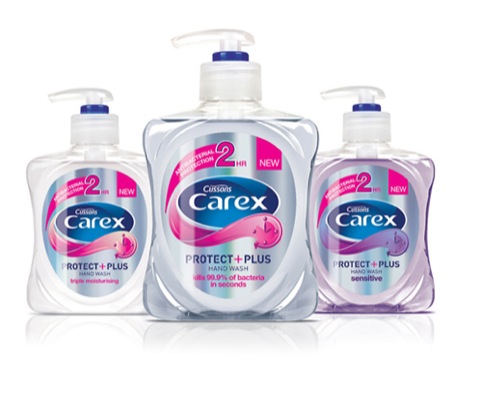 Blue Marlin has created packaging designs for Carex Protect Plus, a handwash product from PZ Cussons.

Graphic designer Mike Mitchell is taking civil action against the BBC over claims the corporation copied cartoon characters he developed and used them in CBeebies show Kerwhizz. The High Court hearing continues. 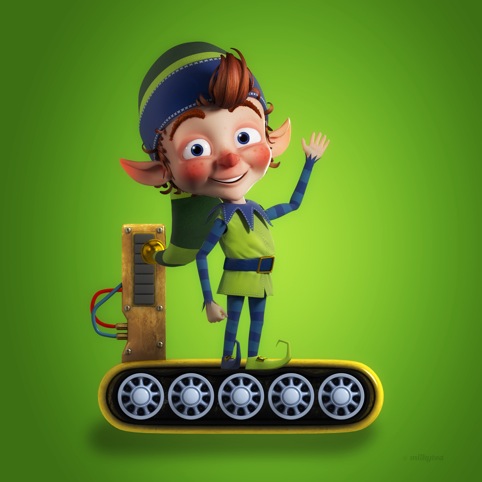 Consultancy Kipikapopo has rebranded online craft shop Folksy, developing an illustration-led look for the brand. This has informed a new website designed in-house by Folksy.

Hat Creative has developed the identity for London-based IT training organisation Information Horizons. 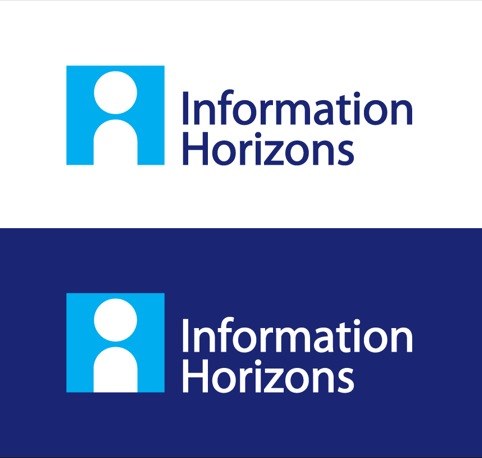