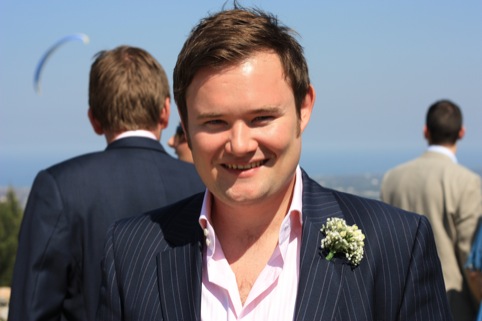 ‘Five reasons vacuum flasks are cool: 1) Frothing liquid nitrogen made science lessons dangerous and interesting. 2) A joke my dad tells – it keeps hot things hot and cold things cold… but how does it know? 3) Inventor James Dewar also mass-produced liquid oxygen and invented cordite in “The Committee of Explosives” – Victorian hero. 4) Its ingenious vacuum construction and silver lining neatly minimises conduction, convection and radiation. 5) Vacuum tubes were critical in early electronics, so mobile phones and laptops are distant cousins of the humble thermos.’

‘It’s only really when you travel that you realize the real joy of the British three-pin electrical plug. Its satisfyingly robust and positivelocation only reveals its true brilliance when you encounter its ineffectual and ill-fitting brothers from Europe and America whose uncertainty is alarming as they dangle limply out of their electrical port, occasionally spewing out a spark or two. Why the whole world hasn’t taken on the three-pin plug is a mystery, but then most of the world drives on the wrong side of the road as well!’ 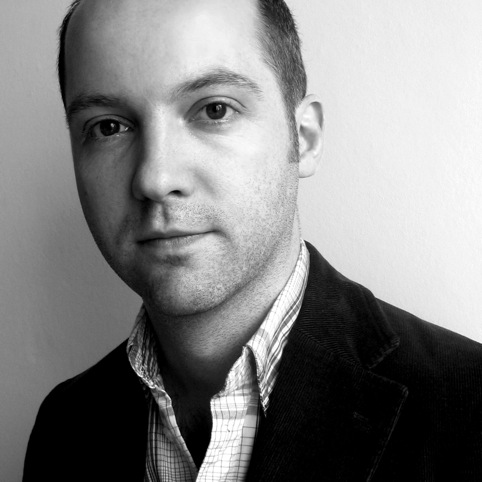 ‘One of those everyday wonders hidden in plain sight is the cat’s eye: an inspired piece of design that has saved millions of lives, cheaply, reliably and sustainably. They were invented by a Yorkshireman called Percy Shaw, who noticed the way tramlines reflected car headlamps and wondered if the effect could be replicated. He became an eccentric later in life, whose living room contained vinyl flooring, no furniture, a vast stock of his favourite beer, and four televisions, all permanently turned on and tuned to different channels. Smart bloke.’ 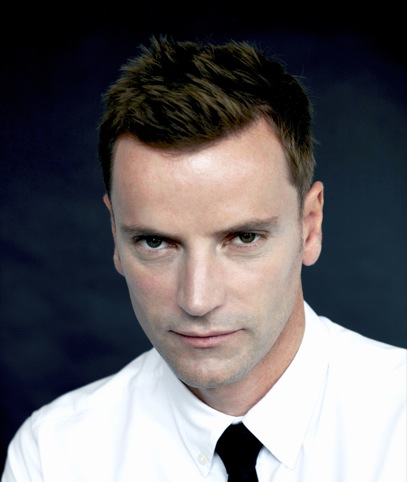 ‘This juicer is simply my most rewarding daily design relationship. Its exceptional minimal design is matched by the most efficient citrus and pomegranate juice extraction. Made in West Germany in the 1960s in aluminum, this classic functional styling is man-powered and super-simple to clean. It’s a world away from the fussy, over-styled, over-designed juice appliances you find in the market today. More of this design ritual would help us all to be both energy efficient and healthy.’