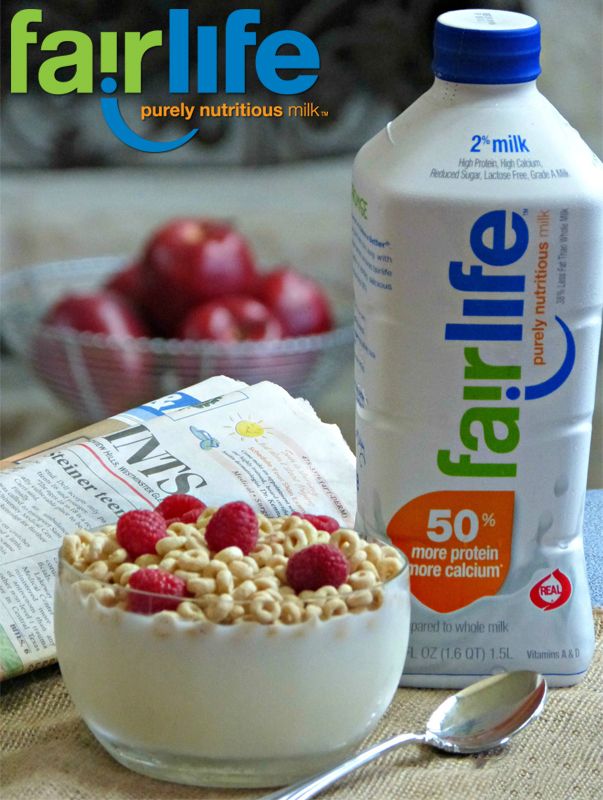 Fairlife will launch to the US market next month. It says that compared with standard milk, protein will be 50 per cent higher, sugar reduced by 30 per cent and there will be no lactose. 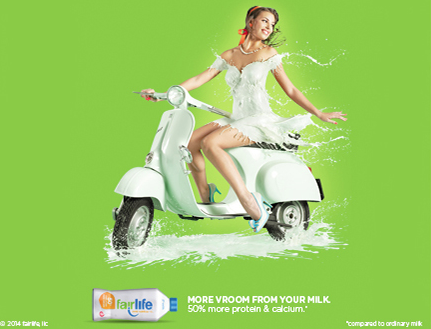 Fairlife has been branded and marketed as a healthy lifestyle choice and the provenance of the product and the farming methods of the family-owned dairy farms have been brought into the brand story. 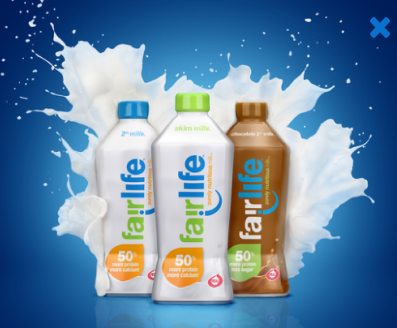 Fairlife has not yet been able to confirm who has designed the campaign and identity, which comprises a green and blue typographic identity and a smile icon against a milky-white background.

Fairlife is a joint venture between Coca-Cola and Select Milk Producers, a partnership which has already produced another drink, Core Power, a “post work-out high protein recovery shake” according to Coca Cola. 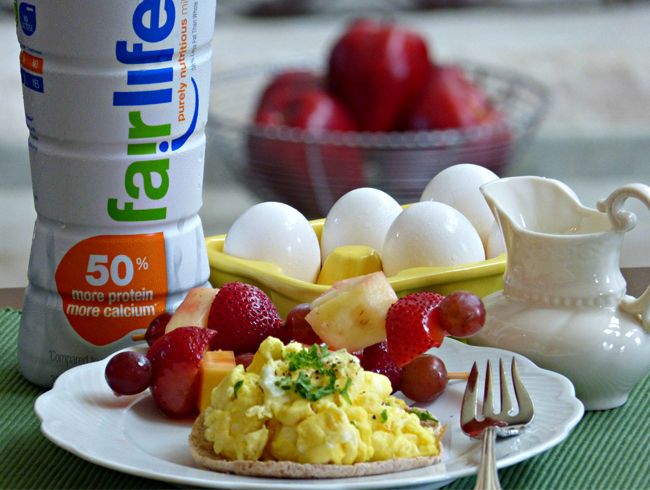 Fairlife LLC was formed in 2012 by the Coca-Cola company and Select Milk Producers, a group of 92 dairy farms throughout Texas, New Mexico and Mid-West America.

Speaking at a Morgan Stanley conference, global chief customer officer and president, Coca-Cola North America said that Fairlife has a proprietary milk filtering process “that allows you to increase protein by 50 per cent, take sugar down by 30 per cent, and have no lactose”.

He also said that for a milk that’s “premiumised and tastes better we’ll charge twice as much for it as the milk we used to buying in a jug”.