The museum will display 350 works – 250 from its own collection and a further 100 borrowed items – telling the story through three thematic galleries.

Exhibition curator Ghislaine Wood has worked with co-curator Christopher Breward to bring the exhibition together over two-and-a-half years.

Wood describes the first gallery which charts the 20-30 years of reconstruction after World War II as ‘the state patronage of design through welfare state.’

The big story of Coventry Cathedral’s redesign and rebuild by Basil Spence and Arup, will  be told alongside those of other infrastructure, transport and communications projects.

Tensions of modernity will be visited through contrasting events, notably the progressive 1951 Festival of Great Britain and the Queen’s Coronation – a sober but celebratory event which Wood reminds us was ‘highly designed’ by architect Sir Hugh Casson.

All of which are key moments of British design history, swiftly turned on their head for gallery two which charts a reactionary subversion from the 60s to 90s.

Wood believes changes to the art school curriculum particularly  influenced this period – a time when fashion, lifestyle and pop music would make an unprecedented cultural impact.

The gallery references some of this through the 3D design of a photo and music studio as well as a Ben Kelly designed Hacienda inspired space which will include Peter Saville graphics (https://www.designweek.co.uk/va-brings-in-ben-kelly-to-work-on-british-design-exhibition/3030820.article). 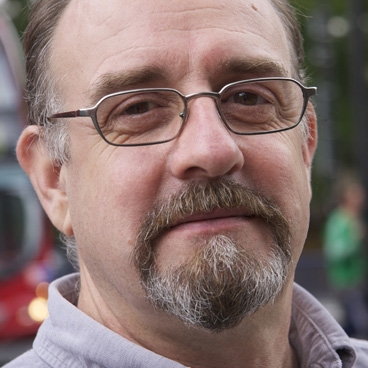 Malcolm Garrett – contemporary of Kelly and Saville – made his career in album art, first with The Buzzcocks before the likes of Simple Minds and Magazine.

Now creative director of consultancy 53k, Garrett’s influences were formed as a boy of 8-12 in the 60s – ‘TV programmes like Thunderbirds, James Bond, the Concord and Psychedelia.

‘The aspirations of the ‘1950s were placing the UK on the map in a very visual and vibrant way.’

Garrett marks the shift into the ‘counter-culture period’ as early as graphic artist Barney Bubbles’s work of the 1960s – ‘He was extremely influential on me as a teenager. Design in music was becoming more political and more leftfield. I’d like to see that adequately represented.’ 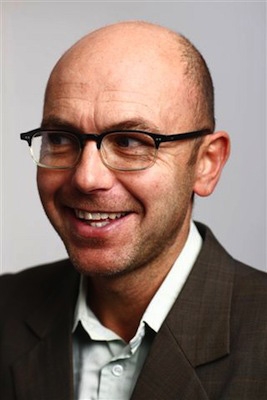 Founder of music and cultural festival Vintage, fashion label Red or Dead and design commentator Wayne Hemingway, says that the 1970s and particularly punk is his greatest design influence.

‘The democratisation of disco, Mecca ballrooms, going out for £2, learning to experiment with and make our clothes – Punk cemented that for me and Gerardine; we didn’t have to be trained at anything graphically or musically.’

His most memorable designs from the time are ‘The DIY punk covers, like Spiral Scratch and Undertones’ – and without this social context he concedes ‘There would be no Red or Dead.’

Looking across the whole period though, Hemingway says the 1951 Festival Of Great Britain ‘should be included again’ having already been celebrated this year.

Three decades stand out for him. ‘The 1950s brought inspired interior and furniture design, but the ‘60s was a great time for fashion more than anything– Mary Quant and Biba – but then the design of the 1970s stemmed from music: Bowie; Roxy [Music]; Joy Division. All of that was counter culture,’ says Hemingway. 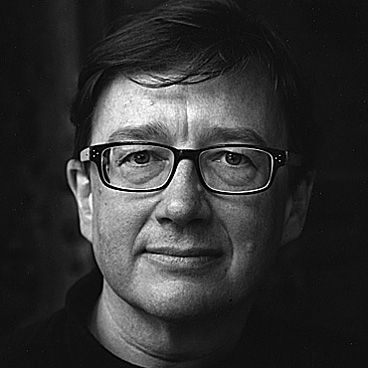 Design guru Sebastian Conran is particularly interested by how design has reacted to changes in retailing over the period marked by the exhibition and would like to see this story told.

‘In the film The Spy Came in From The Cold, Richard Burton goes into a greengrocers. It was pre-supermarket and boutiques were starting to appear, like Vivienne Westwood’s Seditionaries – I’d like to see those represented – but now things have moved on to an Ocado online model.’

Gallery three brings us up-to-date and recognises the rise of innovation and creativity against the shift of manufacturing – partly through a history of Design Council award winners, like the Robin Day designed  Polyprop chair,  but also E-Type Jaguar or Dyson’s G-Force vacuum cleaner.  This is the shift, says Wood, ‘from the factory to the laboratory.’